Ubisoft would have cancelled Pioneer, a project not officially announced

Alex Hutchinson, creative director and co-founder of Typhoon Studios –Journey to the Savage Planet– has published a Twitter message with the text RIP Pioneer, a nod to a project of Ubisoft.

Hutchinson -who worked in Far Cry 4, Assassin’s Creed 3, Spore, Sims 2, and more – would confirm the cancellation of this game is not presented, but of which we knew of its existence in 2016 thanks to Watch Dogs 2, which included teaser to access the network of a building of Ubisoft. Although it seemed a mere joke, Kotaku said it was a real game called Pioneer.

“The project was supposed to be announced next year -2017-” we will tell you in his time, but the game suffered many changes in the heads of the team and the project was restarted. When they decided to make the easter egg Watch Dogs 2 had not expected these setbacks and was finally left in the game.

Little more is known of Pioneer, but it is likely that the project terminated to be filtered images or information. 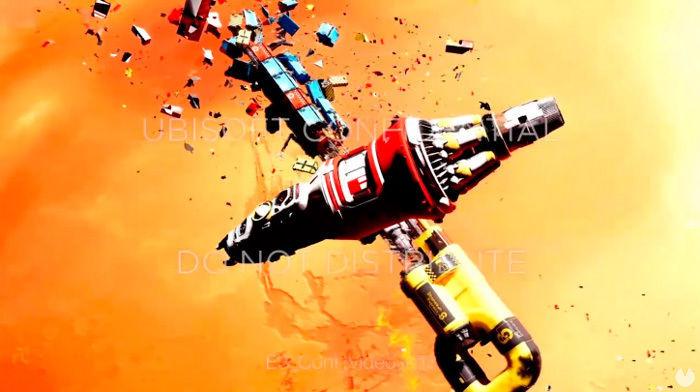