Ulefone Armor 6, so is the new mobile rugerizado chinese with 6 GB of RAM, notch, and resistance to extreme temperatures 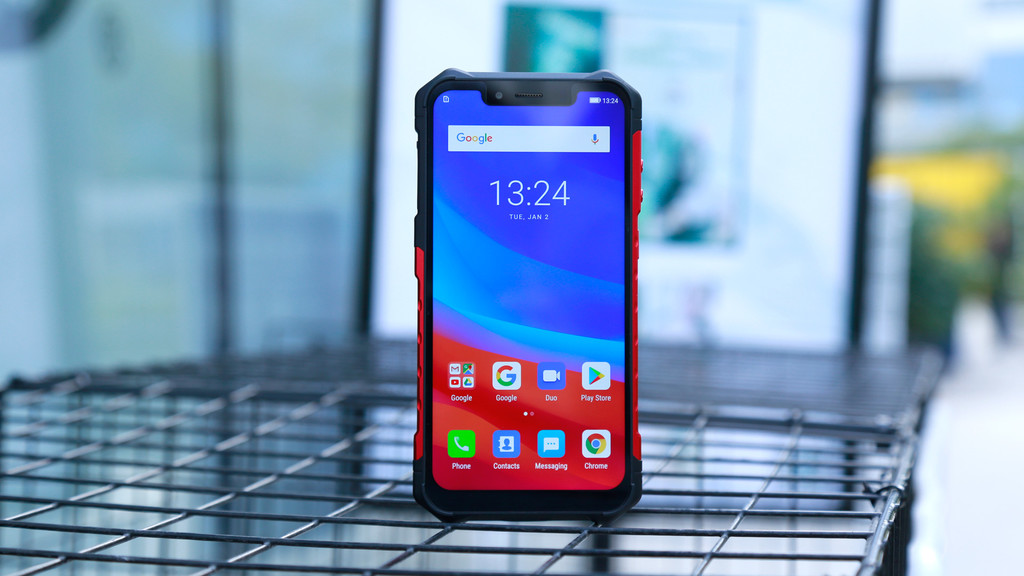 Ulefone returns with a new terminal rugerizado. Unlike the vast majority of brands, the chinese firm has been specialized in terminals that use the resistance under extreme conditions. His latest release is the Ulefone Armor 6 and comes with some details that are interesting to highlight.

in summary, and as far as features are concerned, the Ulefone Armor 6 comes with an IPS panel large format, 6 GB of RAM and 128 GB of internal storage, all this is accompanied by a processor MediaTek Helium P60 and Android 8.1 Oreo. Let’s see what we offer.

Types of IP protection: 67, 68… against which it protects our mobile each one?

let’s Talk about its specifications… 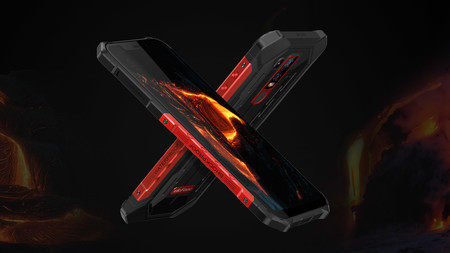 The Ulefone Armor 6 has a screen IPS/LCD 6.2-inch with FullHD resolution+, aspect ratio 19:9, Gorilla Glass 5 and notch. In this tab we find the internal chamber and the system of face unlock. From Ulefone say that the panel occupies 91.8% of the front, although if we take into account that occupy the reinforcements, possibly the percentage would descend quite a bit.

As the motor we have 6 GB of RAM, 128 GB of internal storage expandable and the processor Helium P60 eight-core with Artificial Intelligence that will improve the taking pictures. Your battery is 5,000 mAh with rapid charge 18W, “enough for two days of autonomy,” according to the company, and incorporates Android 8.1 Oreo .

To the (photographic, Ulefone has mounted a dual camera rear-21+13 megapixel with LED flash and a front camera of 8 megapixels interpolated to 13. For the rest, and before going on to speak of its added functions, features fingerprint reader rear, USB type C, slot for dual-SIM, NFC and WiFi dual band.

… and let’s talk about your armor 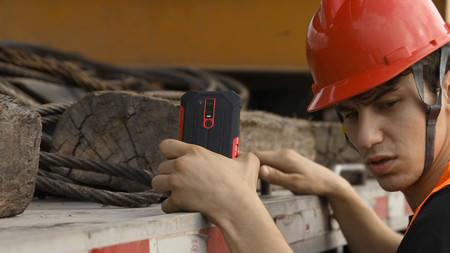 As good rugerizado, the Ulefone Armor 6 is equipped to go to war. On the one hand, the device has a certification IP68/IP69K, “in compliance with military standards for resistance to dust, water, humidity, shock, solar radiation and extreme temperatures”. The brand says that it is able to survive two hours to two meters deep, one day under a meter of cement and withstands drops up to 1.2 meters.

Also, in terms of temperatures, the terminal holds a minimum of-40OC and a maximum of 80 ° c. It supports pressures up to 57 kPa for four hours, humidities of between 50% and 90% and solar radiation of 1,120 W/m2 for almost 20 hours. Speaking of radiation, the terminal has a detector of ultraviolet light, which is interesting for people who work outdoors.

As you might have guessed, is not a device designed for the average user, but for people who work in extreme conditions or they go to the areas in which the mobile conventional might suffer some mishap. Examples would be construction workers or those who operate heavy machinery.

Versions and price of Ulefone Armor 6 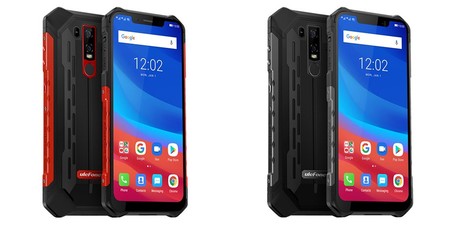 The Ulefone Armor 6 can be found in a two-color (red and black) and in a unique version of 6/128 GB. Has been released today but the company has not announced its price, so we will update this section when we have more information.

Ulefone Gemini Pro, analysis: too many promises for 200 euros

–
The news Ulefone Armor 6, so is the new mobile rugerizado chinese with 6 GB of RAM, notch, and resistance to extreme temperatures was originally published in Xataka Android by Jose García Nieto .