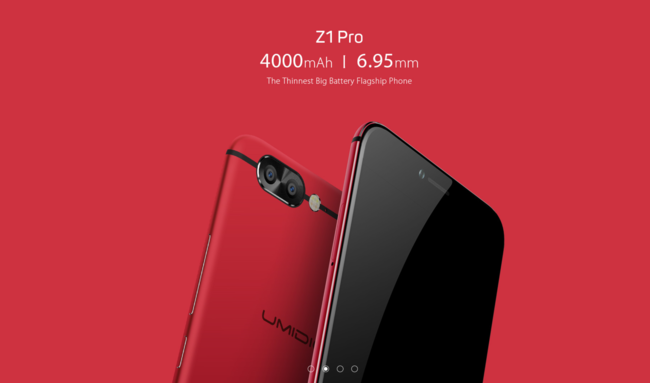 a few months Ago we looked at the terminal more powerful that has UMIDIGI until now, the Z Pro, a terminal of high range with a good battery and a dual camera quite disappointing. This year would think of its successor, the UMIDIGI Z1, and start it was thought that the mobile would be more powerful and would bring a number of improvements.

however, the benefit of the autonomy of the device, both the UMIDIGI Z1 as its Pro version reduces the processor category to bet on one that is less powerful but more efficient. Even so, both phones have specs that will comply with the requirements of many users.

Design slimmer in the UMIDIGI Z1 Pro, but very similar to the previous generation

as we said in the analysis of the Z Pro, the design was quite stylish, with what the current smartphones have the responsibility of improving this section. If we look above, we see how he keeps an essence very similar to its predecessor, although we do see a small evolution in terms of the maturity of the design.

One of the things that the chinese manufacturer gives importance to the reduction in the thickness in the case of the Z1 Pro (which comes to 6,95 mm), while in the normal maintains the 8,2 mm As a construction material, maintains the aluminium and, as we see on his back, saves a lot of similarities with its previous generation.

At the front we do not see, a priori, hardly changes, and is still retaining a few frames lower and upper somewhat broad, while the sides do seem to have had a small reduction in thickness. In general terms, we are dealing with two phones that are not very different from the UMIDIGI Z Pro. 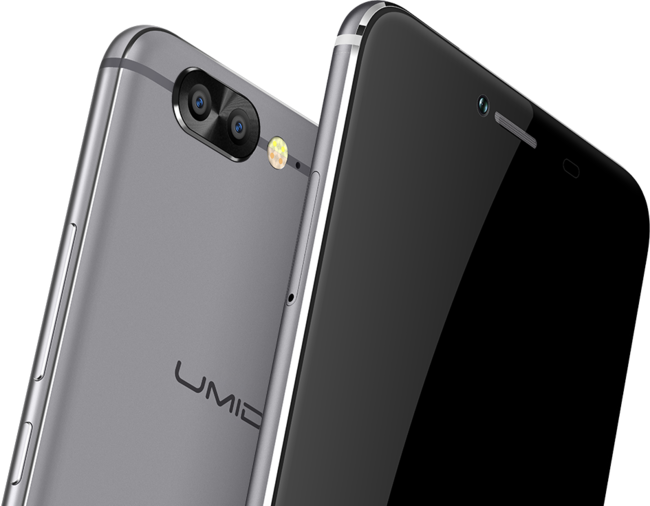 One point that has surprised by unveiling the definitive specification of the UMIDIGI Z1 and Z1 Pro is that there has been a section in that have decided to take a step back in the power to promote the autonomy of the device. Anyway, let’s see the technical features of these two phones.

In terms of screen, both are matched by using a panel of 5,5-inch FullHD resolution, although we see that the Z1 normal use LCD technology, while the Z1 Pro is is with Super AMOLED. In both cases we will have the same processor, MediaTek Helium P20 eight-core 2.3 GHz on its four cores more powerful.

The UMIDIGI Z1 and Z1 Pro drop in terms of processor power, but gain in autonomy.

To manage the multi-tasking we will have 6 GB RAM (finally there is no version of 8 GB) and 64 GB of storage that you can expand with microSD cards up to 256 GB. In the section photo both phones feature a dual sensor of 13 MP + 5 MP, the latter being responsible for giving extra information to capture higher quality images. The front camera, for its part, has a resolution of 5 MP.

The battery in both cases, and in spite of the difference of thickness, it is of 4.000 mAh and it has rapid charging. Also agree on the software, which will be run by Android 7.0 Nougat.

Availability and price of the UMIDIGI Z1 and Z1 Pro

More information | UMIDIGIXataka Android | UMIDIGI C Note, analysis: the formula of what affordable you can earn points with Android Nougat

–
The news UMIDIGI Z1 and Z1 Pro: 6 GB of RAM and 4,000 mAh battery for the mid-range-high was originally published in Xataka Android by Santiago Luque .