Underhero, the RPG inspired by Paper Mario, comes to the Xbox One, PS4 and Switch in February

The video game premieres images and a new trailer, confirming that it reaches the 12, 13 and 14 of February to the systems of Sony, Nintendo and Microsoft.

The editor of indie video games Digerati has announced that it will launch the game platform and adventure 2D Underhero to consoles next month. It is the title debut of the study venezuelan Paper Castle, a team that claims to have been inspired in the mythical Paper Mario. The game will arrive via digital distribution the 12, 13 and 14 of February to the systems of Sony, Nintendo and Microsoft. Has released a special trailer to celebrate.

Adventure and rpg, with a section colorful and very much alive

Underhero it is a role-playing video game and adventures, with a combat system special, platforms, in the style of the old school, a cast full of unique characters and very funny and a story that promises to lead us to the epic task of bringing peace to the kingdom in which you set the title. In this way, and embodying to a subordinate who, reluctantly, embarks on a dangerous search, we will be helped by a team-mate’s magic, seeking to save the inhabitants of the Reino Brown. 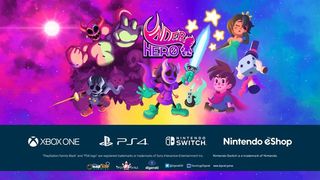 Underhero will be available on the 12th of February on PlayStation 4, the February 13 Nintendo Switch and the 14 of February on Xbox One. Will offer a 20 percent discount if you decide to buy it during the launch on PS4 and Switch, as well as a 20 for in-store digital Microsoft. “Underhero started as a humble project inspired by our love for role-playing games of Nintendo. After many years of hard work, we are extremely happy to share the world that we have created with a wider public than ever”, commented Kay & Andie of Paper Castle welcoming the launch of the game on consoles. “Get ready to experience a battle system unique and a history of subversive full of twists and turns, now on your favorite console!”, concluded. 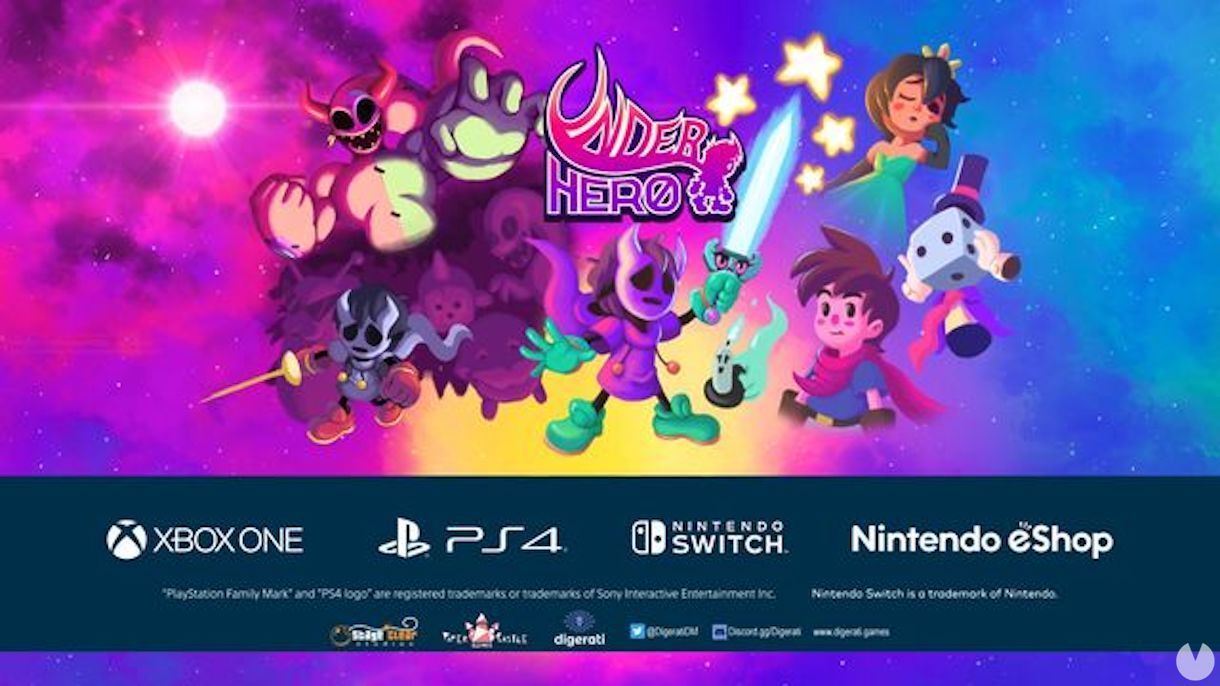 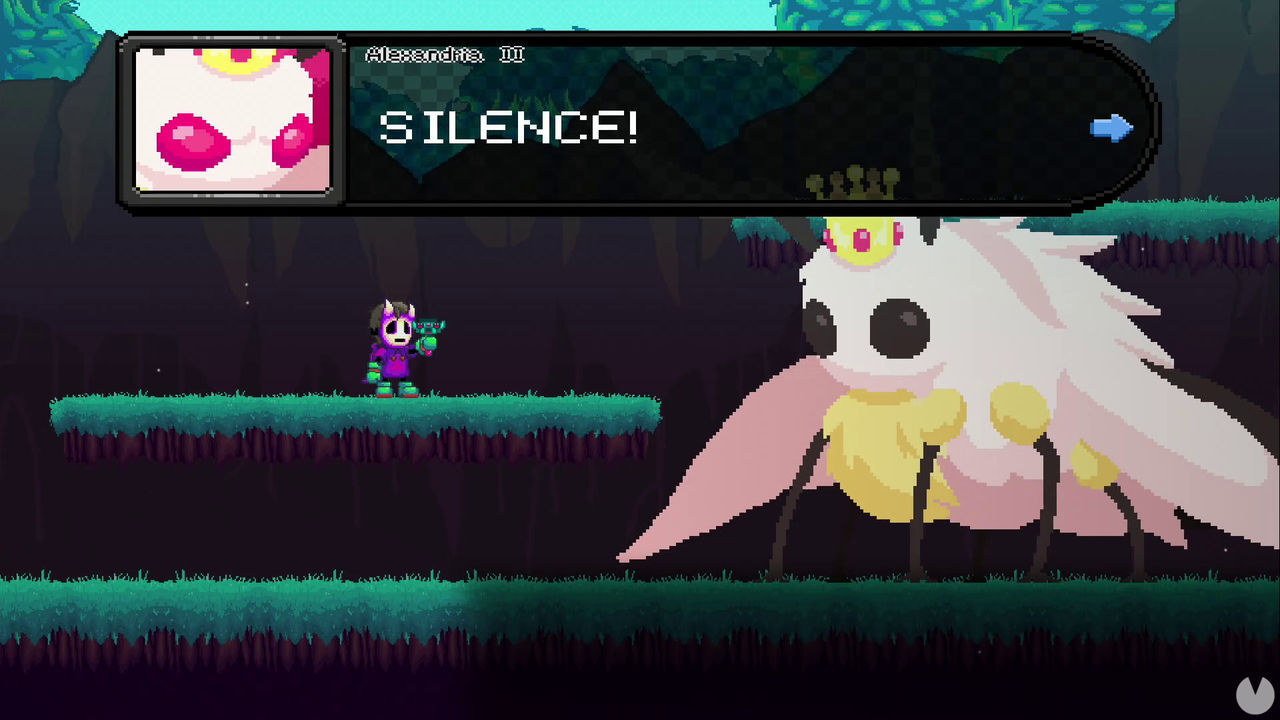 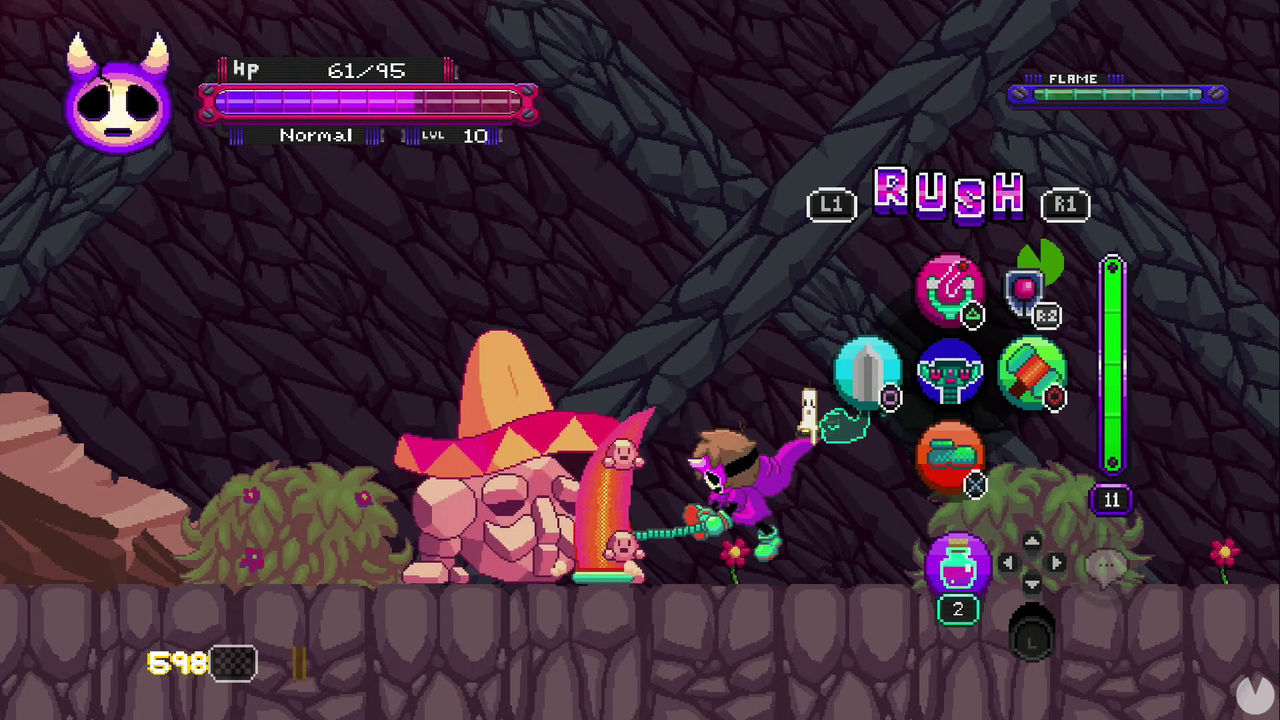 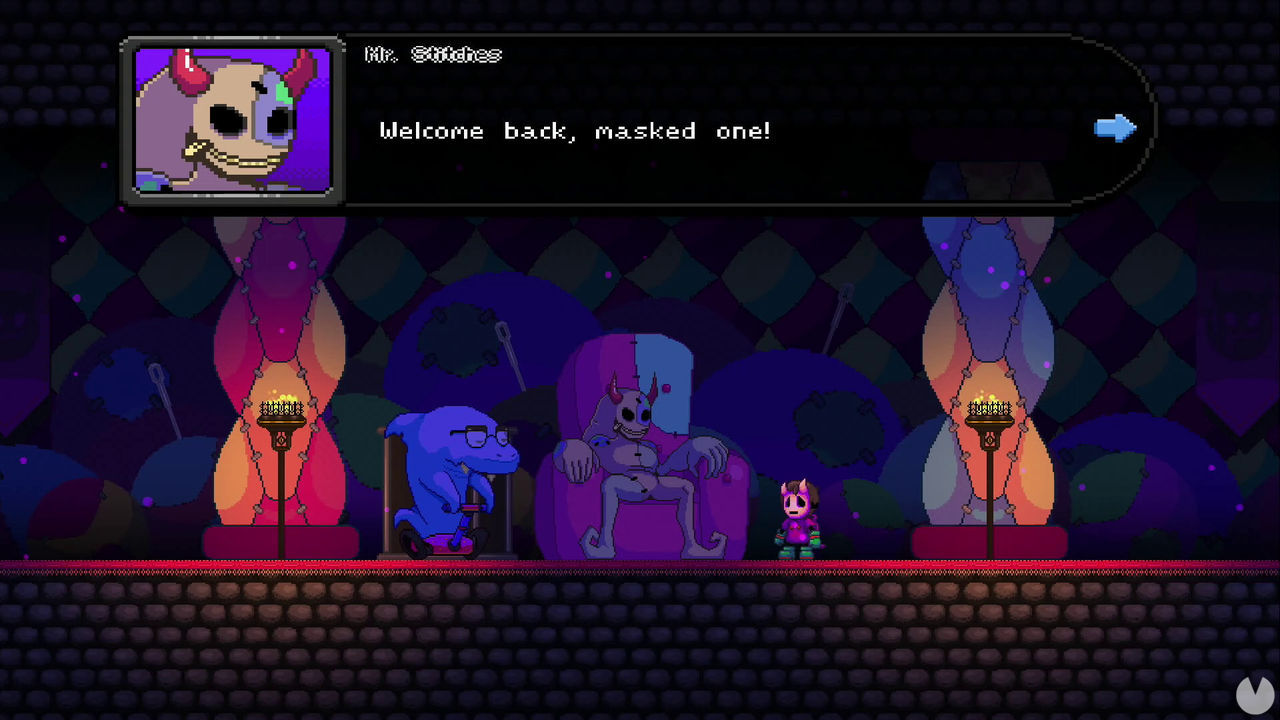 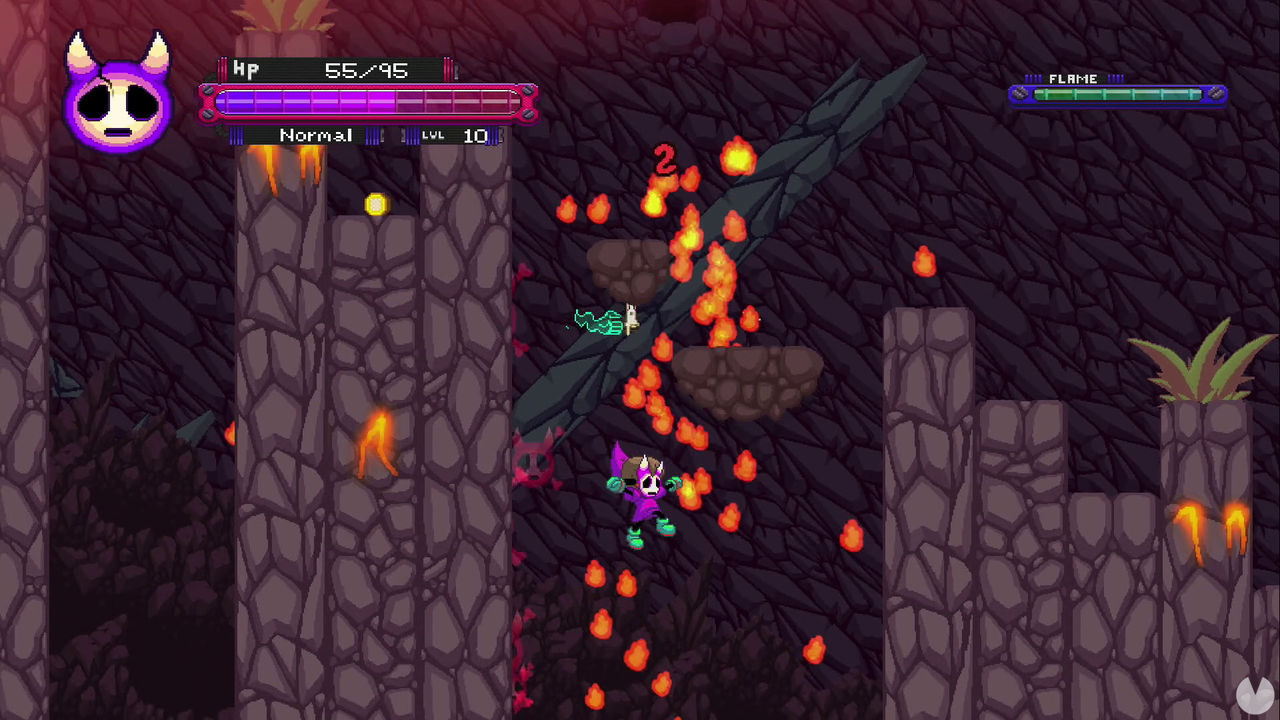 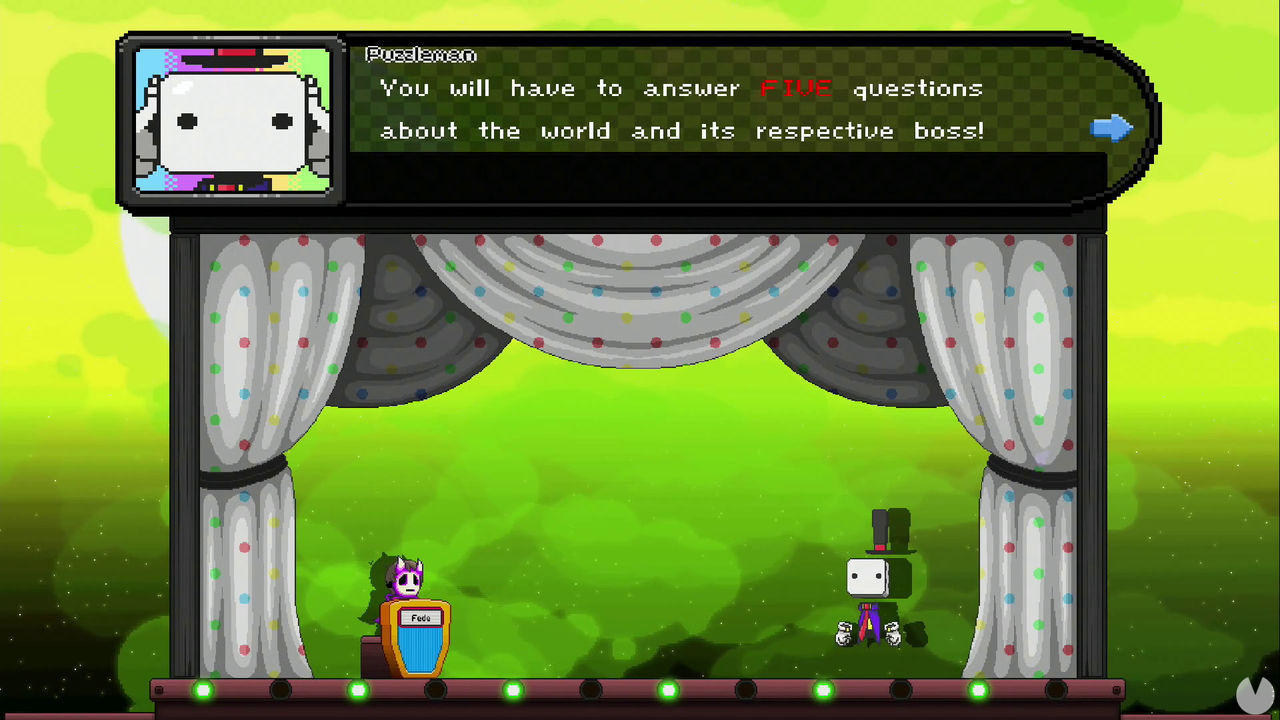 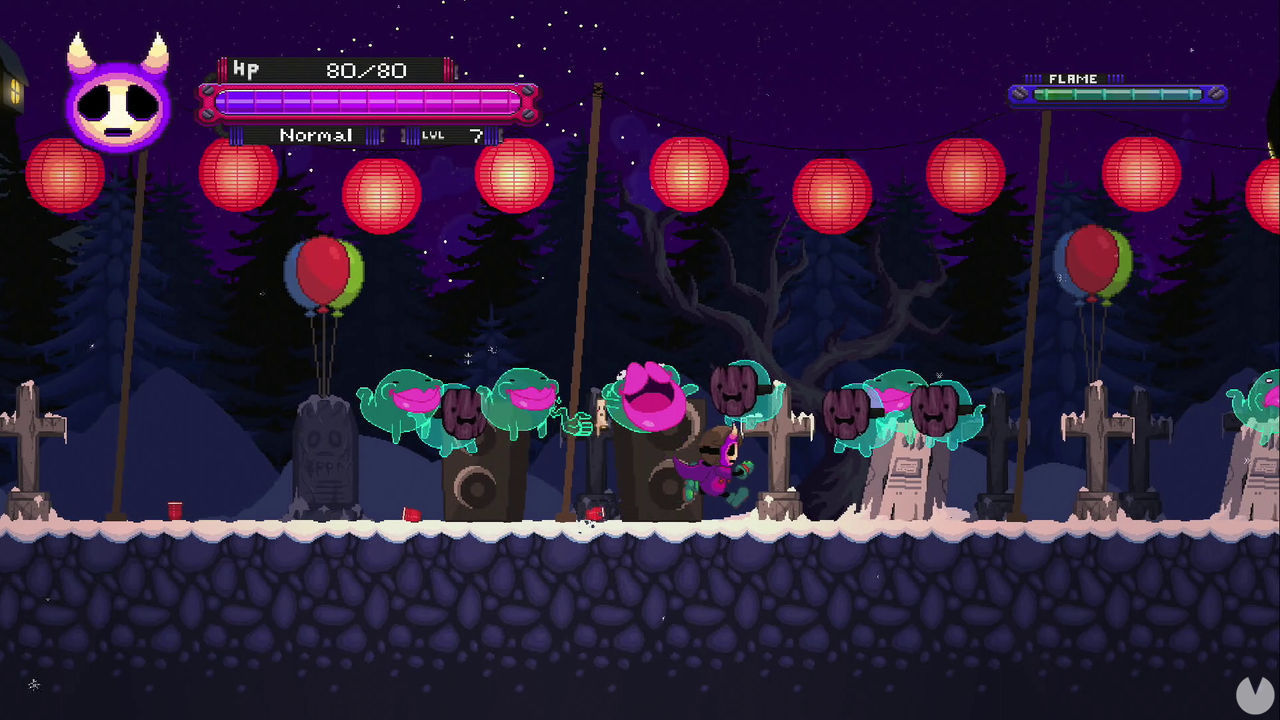 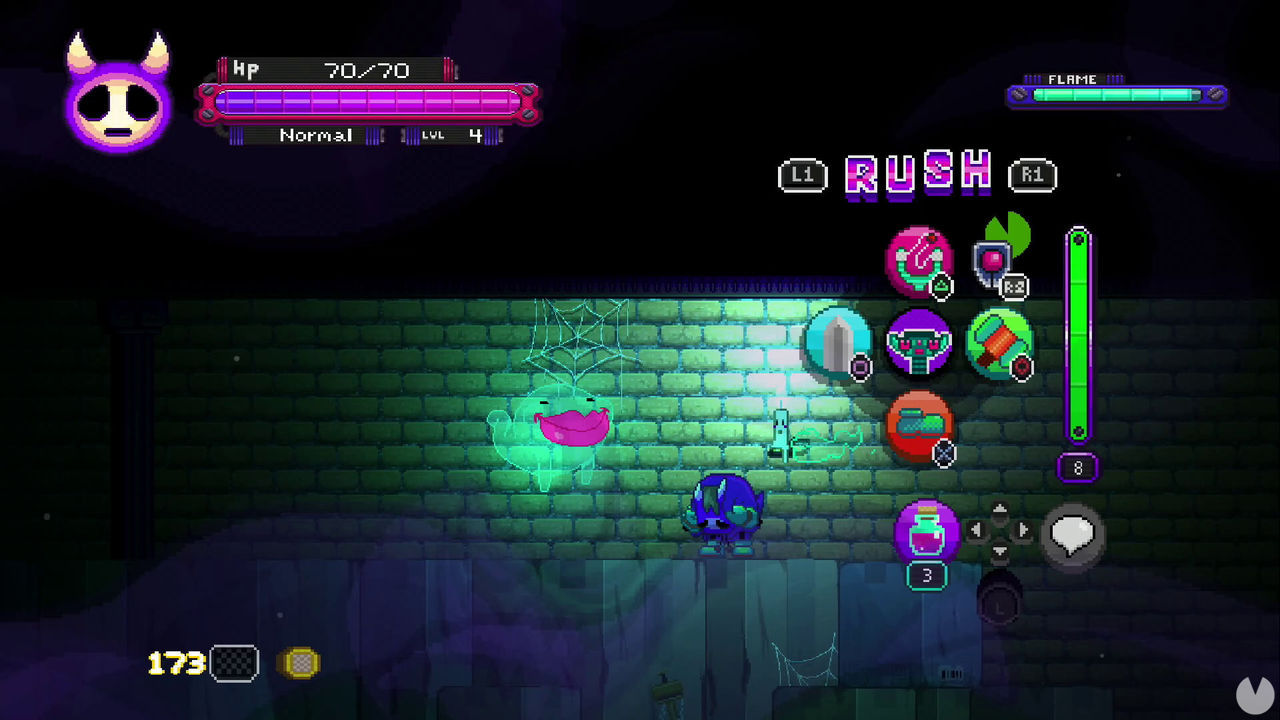 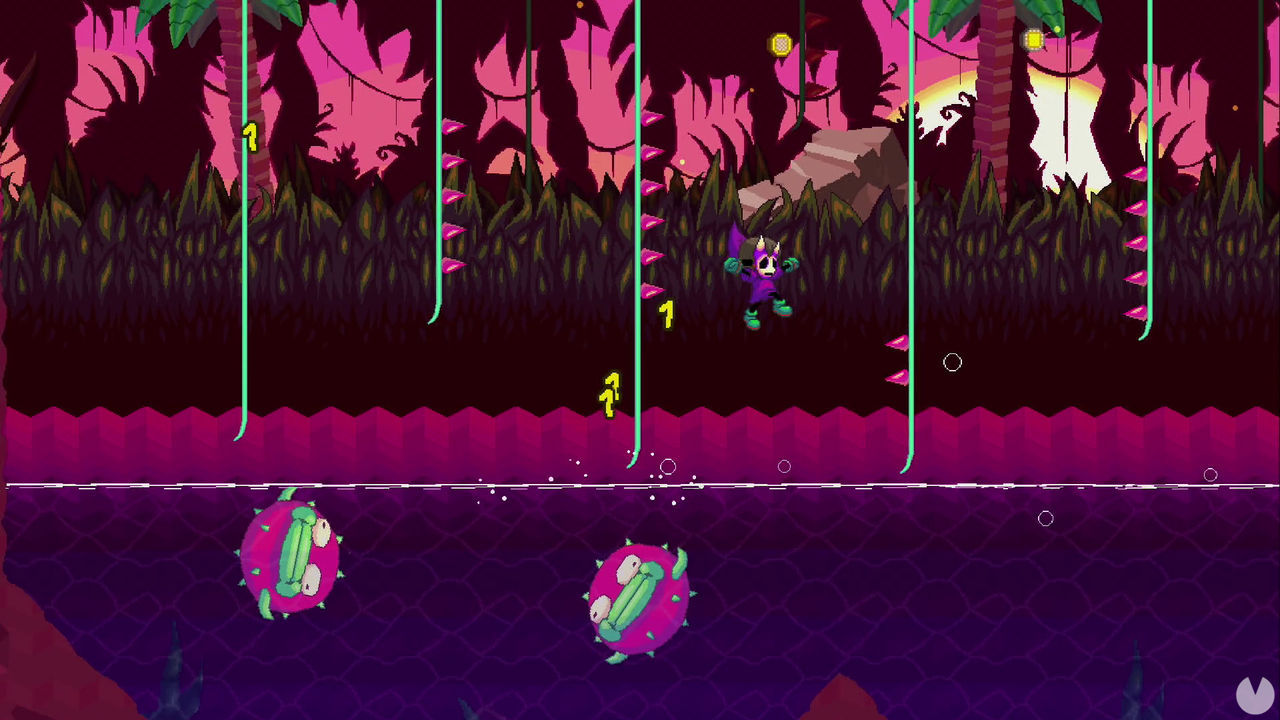 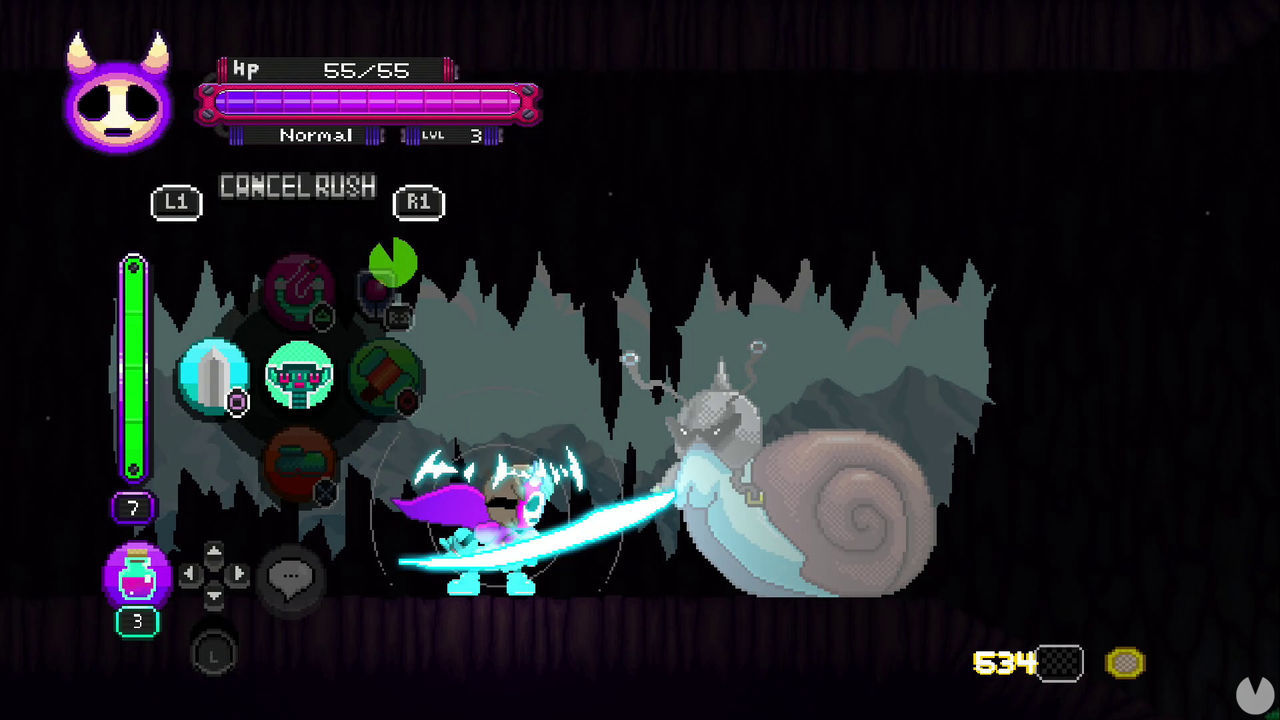 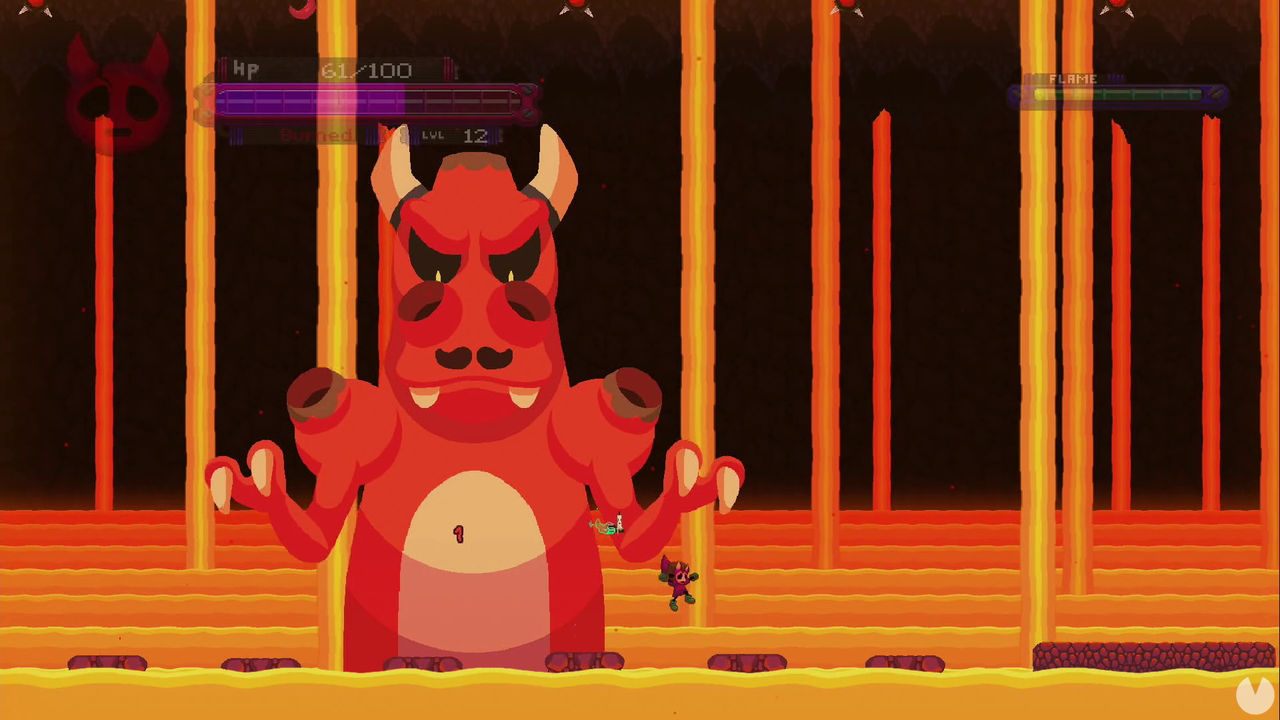 Underhero, the RPG inspired by Paper Mario, comes to the Xbox One, PS4 and Switch in February
Source: english
January 29, 2020