The vast majority of parents do not think about what they do or what types of video games their children play, and the initiative seeks greater involvement of all members.

The majority of parents are unaware of what their children play or how much time you invest per day on video games. According has revealed a survey conducted by the government of the United Kingdom, only 20% of respondents, and families with children who play video games know what kind of games or genres they use or enjoy in your free time. The studio performed by the Interactive Software Federation of Europe sheds interesting facts that have led the authorities to encourage parents to be interested in video games and involve actively to use parental controls.

The report concludes that only one out of every five parents of children between 6 and 15 years using parental control tools to manage the expense or time invested in the game, confirming that something less than 20% of the respondents uses or admits to have used parental controls, or restriction on Internet-connected devices. In relation to this report, demolishing, according to some groups and that reflects an ignorance huge in terms of action and content related to video games, the UK Interactive Entertainment Association (UKIE) has decided to launch a new campaign to help parents to establish routines healthy in the consumption of video games, encouraging them to use features such as the above-mentioned parental controls.

The initiative is armed and nourished of different videos that explain step by step how to activate these filters and security controls, how to deal with the time that must pass under in front of the screen, or in what manner they should limit the spending on applications and video games that have a lot of purchases in-game. In addition, it offers a guide to dealing with friendships that have arisen online multiplayer games. The promoters of this campaign believe that information is the vital element to help the parents, and have decided to offer guides and queries, both online and telephone or face-to-face (in the Uk) to those who want to obtain more details or guidelines for your kids to enjoy video games way responsible.

The campaign is mainly educational with parents, that should be live with video games, the natural way

“There are built-in controls on the consoles that can help us to manage the time on the screen and restrict content according to the age range, all without having to be in the room”, explains the ceo of the UK Interactive Entertainment Association, dr. Jo Twist. “Don’t take too long to activate these controls and systems, and allow you to enjoy the video games with security together,” he adds. “For example, if a child is given a bicycle for Christmas, the wait that will put ruedines until you get to be handled by itself… The parental controls are no different,” he says. 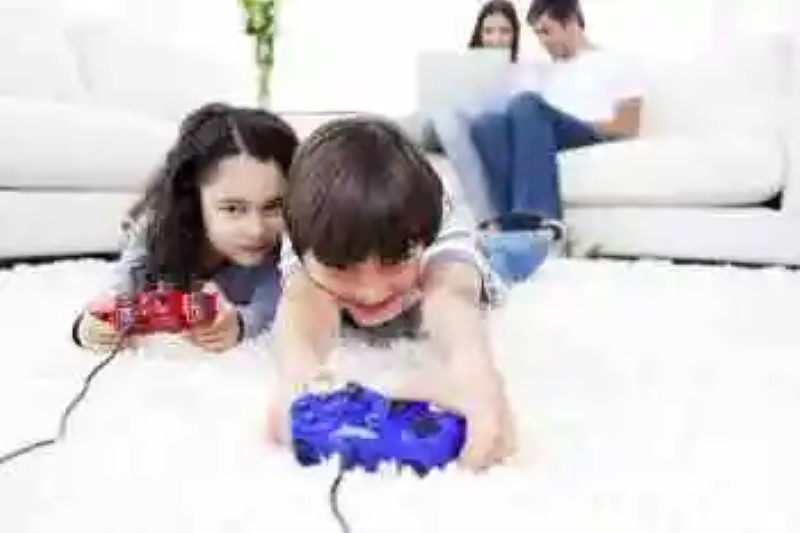 through the acronym PLAY (an acronym for the four basic guidelines on which it is based this initiative in English play, learn, ask, and you), it seeks to provide a series of basic guidelines that bring together different generations and cultures family around to video games. As discussed to some british media, the campaign has been backed by the English player of the Manchester Unitaded Rio Ferdinand, which is aware of the danger that can bring video games if not handled in the family environment. “My children love the video games, but as a parent I am aware of the importance of controlling the time they spend with them,” he says. “parental controls help create a good balance between the time spent playing the console and doing other things. They are easy to use and, in addition, help to avoid debates and discussions with them in the long term”, he concluded. 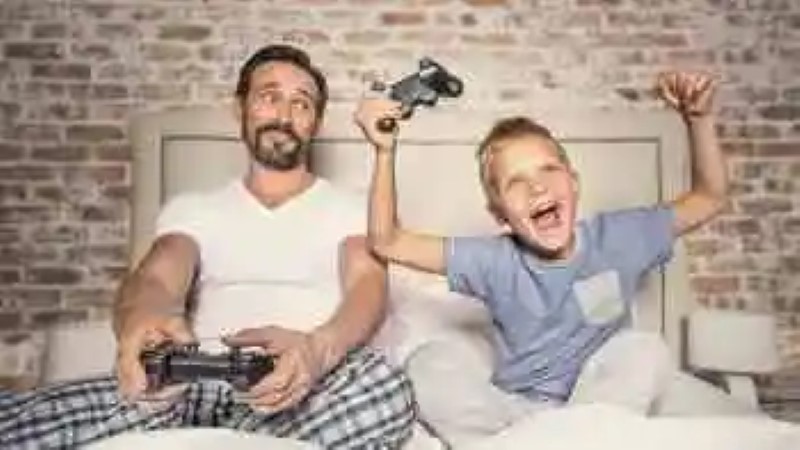 United kingdom started a campaign for families to control what their children play
Exercise your brain with Jigsaw Puzzle Game
Do you miss the simpler times when you used to go to a shop and buy ...
BQ Aquaris U, so is the new range of Android smartphones from the Spanish Bq
as I mentioned yesterday, the Spanish brand BQ just to celebrate an event...
Which Are Aussies’ Most-Played Online Casino Games and Why?
Pokies are hugely popular among Australians, but there has been a gro...
Tangled, a puzzle game and taken to the extreme entanglement
For now have gone through the cover of The Free Android representativ...