Unlock the mode speedrun on max difficulty in Furi

The developers reveal a code to access this mode.

The Game Bakers, the studio responsible for the Furi, game released last year on PC, Xbox One and PlayStation 4, has announced that the title will receive in its version for computer a mode speedrun at maximum difficulty. This mode will have the contents of the pack One More Fight. Not only that, the team has revealed a trick to unlock this mode directly from the menu of the game. 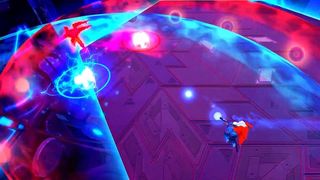 This way, you will fight against the clock in the greater difficulty of the game (Furier) will launch in beta next week.

in Addition, the team has revealed that players can enter that challenge without the need of completing the game by entering a series of commands in the main menu of the title. 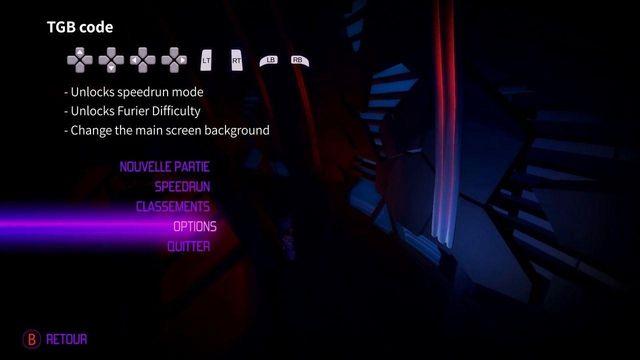 This trick can be done in all versions of the game and you can see it below: 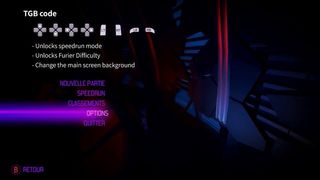