Unveiled the logo of the console of Google, which is announced in a few hours

At the entrance of the venue pays homage to classic video games as Atari 2600, Game Boy, PlayStation, or Dreamcast.

Unveiled the logo of the console of Google, which is announced in a few hours
At the entrance of the venue pays homage to classic video games as Atari 2600, Game Boy, PlayStation, or Dreamcast.a...

are you Going to forever change the world of video game tomorrow? The giant of the video games Google will present in the framework of the GDC 2019 your project dedicated to the world of video games and everything seems to indicate that it could be a console. Hours before the expected announcement of Google, which we will cover live from 17:30 hours tomorrow, have been leaked images of the venue where the presentation will take place: we can see the logo of the console or the service that prepares Google, and also the tribute of the american giant to the world of video game.

A logo in the form of S: How to Project Stream?

The logo of “service games” to be presented by the company (according to Variety) is a species of garnet color, and that has fact that is’t speculate on the project that Google takes a few months testing in beta: Project Stream, that allow you to play streaming even from a Chrome browser. The company has already tested this technology with games pointers such as Assassin’s Creed Odyssey Ubisoft.

► Google abandons Project Ara and suggests their smartphones Pixel, hand Rick Osterloh rumors do not leave the environment Goog...
► Windows RT gehackt, jailbreak voor Surface? Terwijl we ons richten op andere dinge...
► Your data Instagram could be for sale for a little more than 8 euros it would Be the e-mail account and phone nu...

Precisely with Ubisoft relates the first major signing that has made Google for your project, Jade Raymond, whose joining Google as vice president of his initiative of video games was announced last week. 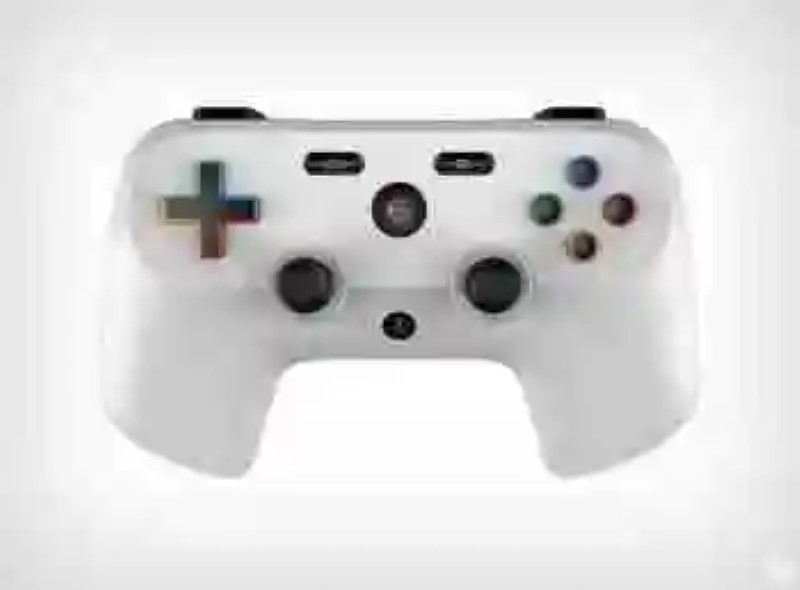 a few days Ago they also leaked a course control this device video Google, which was quickly branded as mock-up but that it helped to stoke the rumors about the imminent presentation of a console.

A tribute to the consoles of the past

in Addition to the logo of the future project of video game Google, the first photos posted by the attendees of the GDC have also shown a sort of museum of the game decorating the entrance to the Google event, exhibiting machines, as Atari 2600, Game Boy, PlayStation or Dreamcast.

Tomorrow we will leave doubts on whether Google presents a console, a streaming service, or both. The second thing, whatever it is, it seems a sure thing. Not only Google has experimented with the Project Stream in the last week, but this seems to be the year of streaming: The technology of games 5G was one of the great protagonists of the Mobile World Congress in Barcelona and is a given as future of the video game. Microsoft latest its proposed Project xCloud, while Sony has just released in Spain as a veteran service PlayStation Now. In just a few hours, Google will invade in the video game world and I’ll tell you live. 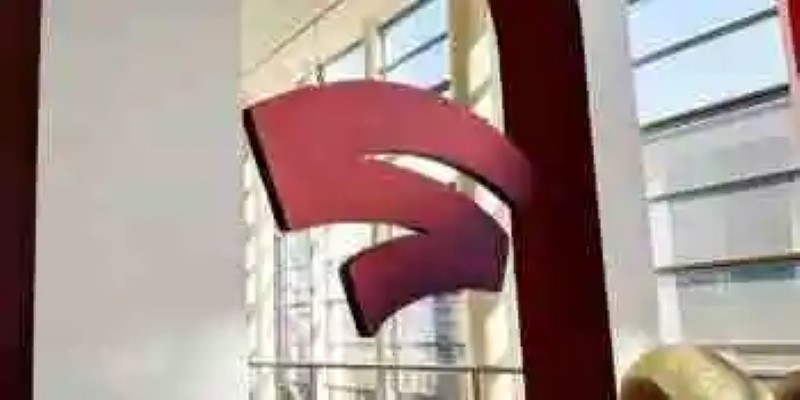 Google Stay: These are all the games that you receive in your launch
The streaming platform of Google arrives in a few days with a large amount...
The Mode Interpreter Google on your mobile: translates in real time into 44 languages
Are you going to make a trip abroad this Holiday season? Once more comes ‘...
The puzzles of Warlock’s Tower come in to the 31 of may to Nintendo Switch
Ratalaika Games has made the adaptation of this title, which came to PC in...
The shortage of the Snapdragon 660 would be the cause of the delay of the Bike X4
Lenovo, throughout this year, it's going to expand the family Bike, thoug...
Bibliography ►
Phoneia.com (March 18, 2019). Unveiled the logo of the console of Google, which is announced in a few hours. Recovered from https://phoneia.com/en/unveiled-the-logo-of-the-console-of-google-which-is-announced-in-a-few-hours/

This article was published by Phoneia, originally published in English and titled "Unveiled the logo of the console of Google, which is announced in a few hours", along with 18989 other articles. It is an honor for me to have you visit me and read my other writings.
◄ Android Q: so are and so they activate their new bubbles chat
OPPO AX5s: a new range of entry with Helium P35 and up to the top of the battery ►