The action game of the saga prepares to Europe and America after arriving in Japan in September 2018.

Utawarerumono Zan, action game of this saga, will launch in autumn in the western markets with distribution of NIS America. Will have texts in English and voices in japanese. For the time being have not been announced more translations. 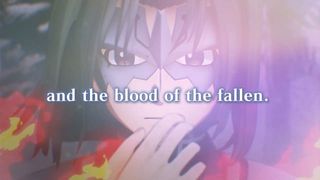 users will be able to enjoy a title of action with twelve different characters, each of them with different skills and characteristics. There will be multiplayer option in four bands in line.

The title came to Japan to PlayStation 4 in September 2018, but until now had not announced plans for its appearance in other markets. 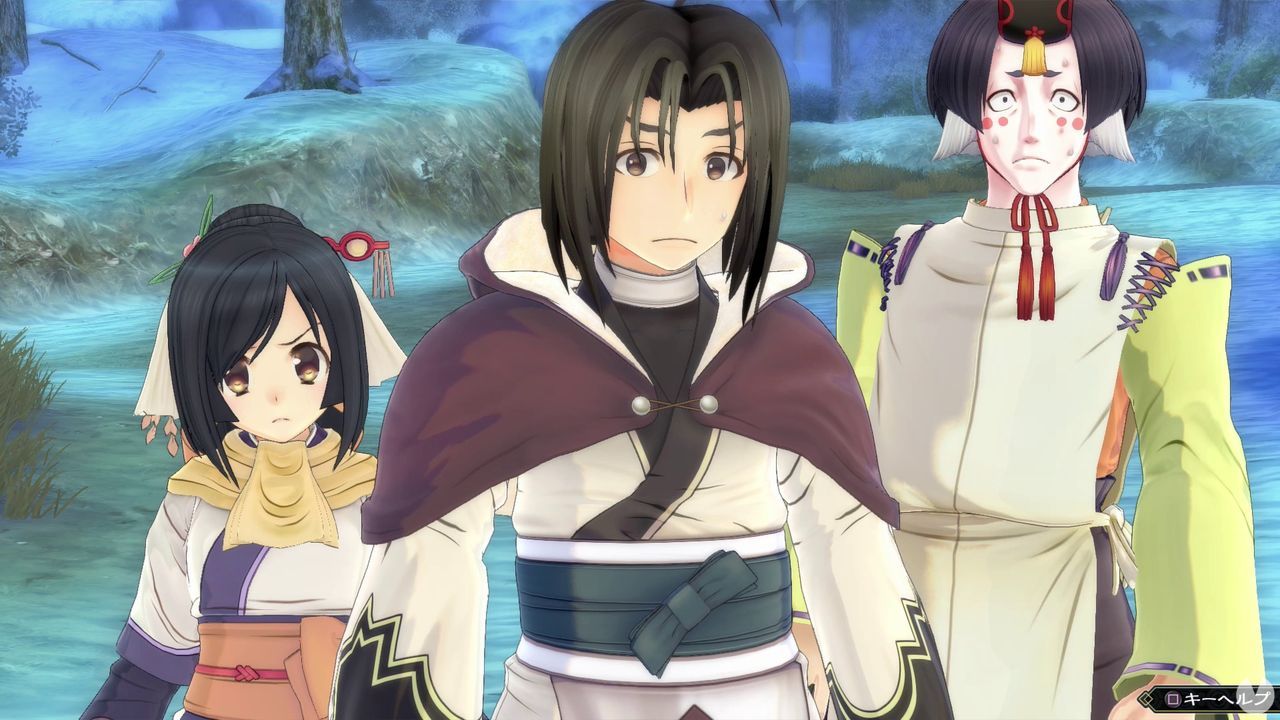 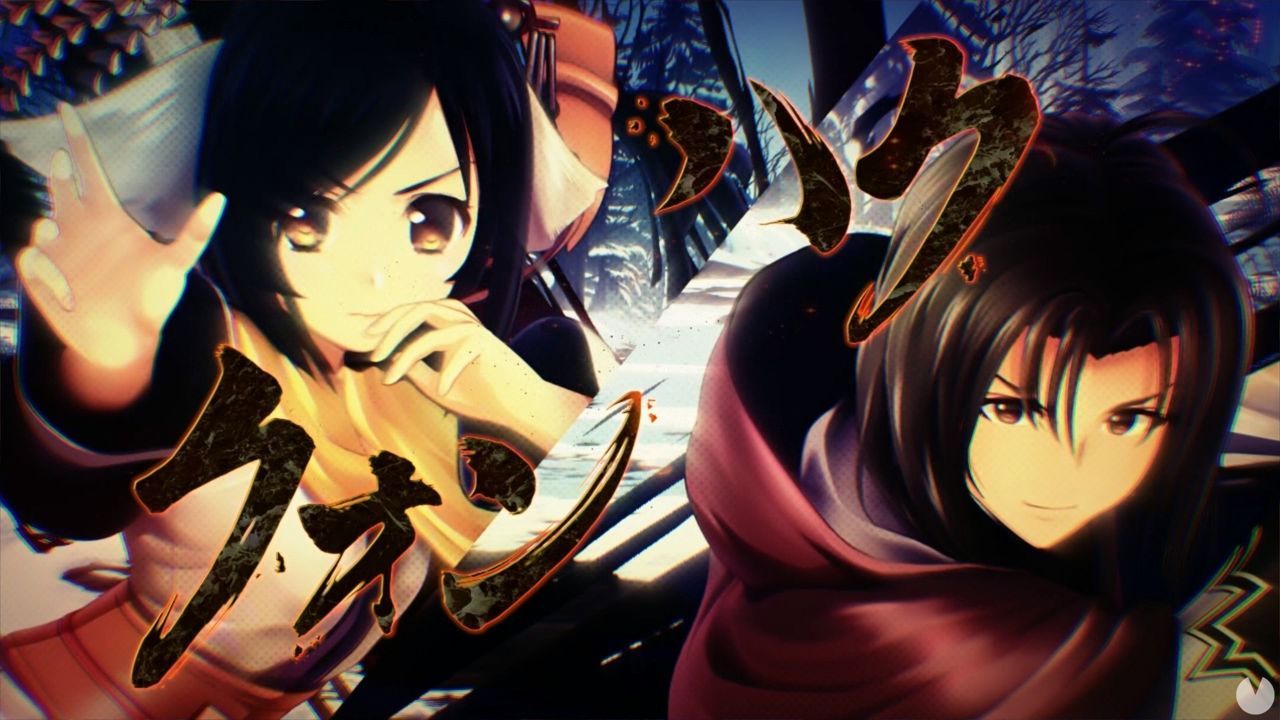 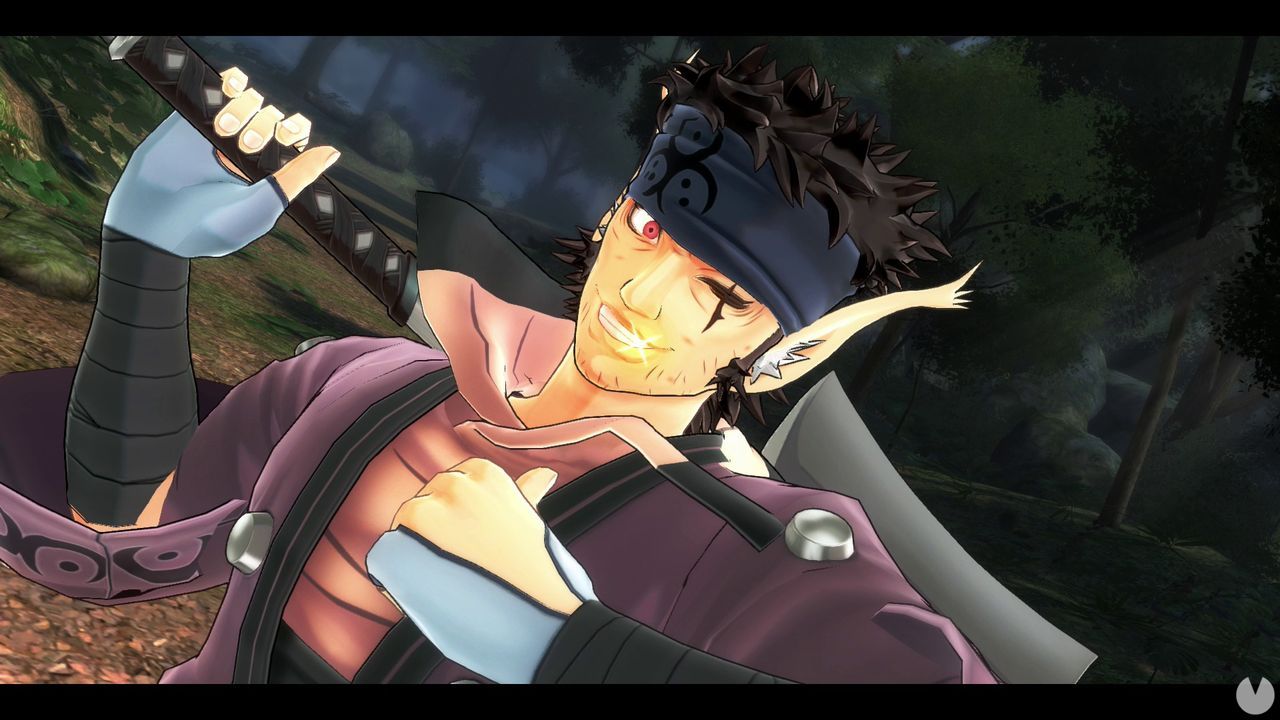 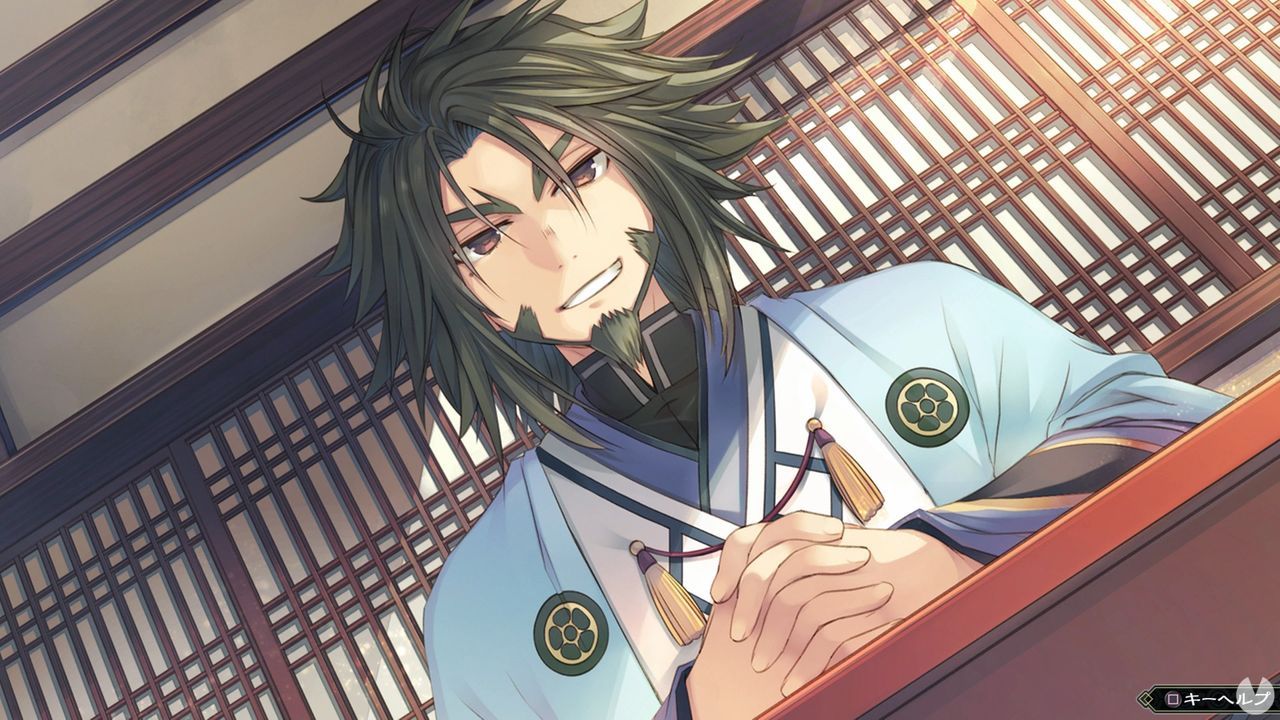 phoneia.com (April 14, 2019). Utawarerumono Zan will come in the autumn to the West thanks to NIS America. Bogotá: E-Cultura Group. Recovered from https://phoneia.com/en/utawarerumono-zan-will-come-in-the-autumn-to-the-west-thanks-to-nis-america/