Vainglory, the MOBA Mobile, reaches its final release on July 2

It will be launched on iOS and Android, with crossover game between systems.
MOBA game type Vainglory will be available in the App Store and Google Play as of July 2, as announced Super Evil Megacorp, responsible study title.
The previous version Vainglory was launched in the App Store in November 2014. During the past six months, the game has grown rapidly in Regarding critical acclaim in live broadcasts, monitoring e-sports , etc.

” is not a game Vainglory mobile and Super Evil Megacorp is not a study of mobile games. Really do video games for players of truth “

The launch of Vainglory introduces new features and content, such as the distinction between casual players and competitive players, a system for customizing the appearance and visual effects of the heroes, a new tutorial for novice players and a new heroine, Barbara Rona.
“We are determined to break preconceptions about what is possible in tactile devices and take the essence of the game with which we grew to a new mobile generation. We have built Vainglory together with an amazing community of players and fans, to create an experience that players will enjoy for the months and years ahead, “said Bo Daly, co-founder of the study.” If we were a PC title We are talking about that we are announcing the end of its beta phase. Vainglory is not a mobile game and Super Evil Megacorp is not a study of mobile games. Really we do video games for real players and believe that touch screens are the future of gaming devices. “
Players spend an average of 80 minutes a day in Vainglory app, which is localized into 12 languages. The official channel Vainglory href=”http://twitch.com/vainglory” Twitch has more than 1.5 million visits and has tripled its audience since last February.
Launching the game will arrive two weeks before his first tournament Worlds Invitational Tournament, in Seoul, Korea, will lead to the best competitive teams from around the world compete to become the world champions Vainglory.

What the final version

Version 1.6, to be released on July 2, includes a wealth of new content and features, such as j ugabilidad cross between iOS and Android platforms: users They can play on the same items, and can even be added as friends regardless of platform game.
All heroes have three different themes that will influence your appearance and visual effects of the game . These customizations become progressively more elaborate and surprising at the same level of player increases, giving some exciting players, both inside and outside the game, something worth moving forward.

The most basic level of these customizations can be unlocked using ICE, which is the currency Premium Vainglory , but the following can be unlocked with the cards you get, at random, at the end of the games. Players can also use ICE or Glory (currency that is earned during battles) to unlock packs of cards in A new section of the virtual store, which will be unveiled this update .

New players can learn the basics now at the Academy, which includes 30 videos with tricks that teach you how to play. Vainglory also has a cooperative training mode where players can share their experience, their tactics and improve their teamwork against non-human opponents.
Is incorporated Rona, a deadly barbaric that is always ready to enter the battle . She can defend itself at short distances, causing an enormous amount of damage to anyone who dares to be measured closely with her.
Addition, the title has a Quick Match system and matched to competitive players that allows players who just want to have fun multiplayer play quick games but also offers those who are looking for an intense competitive experience, a place to play hard, and get the deserved prestige to recognize their abilities. Ranked play thus have a series of requirements that ensure that only the most dedicated and experienced players can play with players of the same level and intensity
Video. 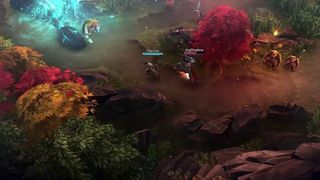 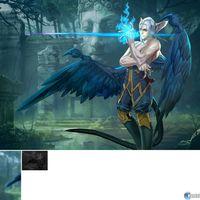 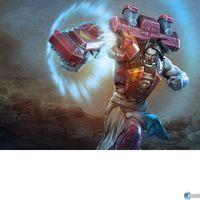 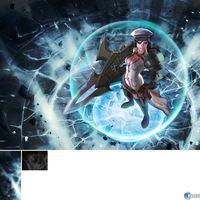 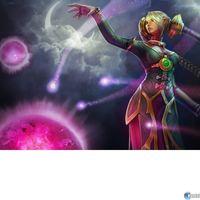 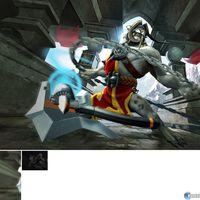 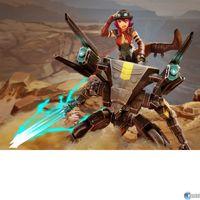 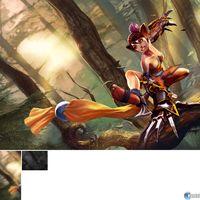 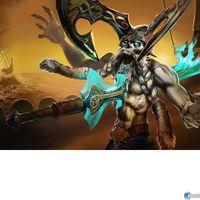 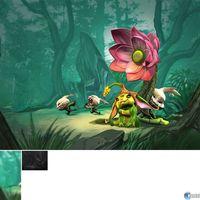 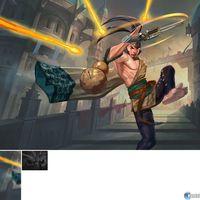 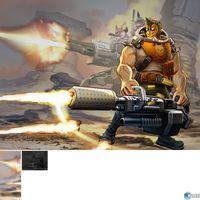 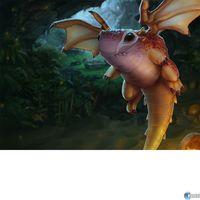 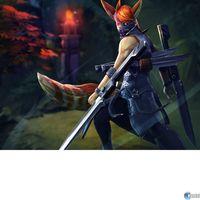