VAIO Phone To: the japanese company returns to try his luck on Android with this mid-range 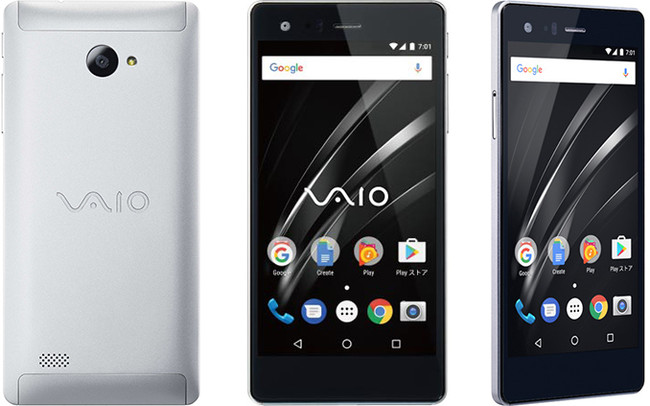 If we mention the name of VAIO, the vast majority of us associate this brand immediately to the portable Sony, even now, when some time ago that both japanese companies were separated. However, VAIO has already made a leap to smartphones a couple of years ago with your Phone, exclusive to the operator in japanese.

VAIO Phone To is the name you have given to this terminal in its new foray into the Android world. We are in front of the phone with specifications of mid-range, among which we can note your processor Snapdragon 617 and 3 GB of RAM. However, with a reduced price for a phone made of machined aluminum.

minimalist Design with machined aluminium as a material 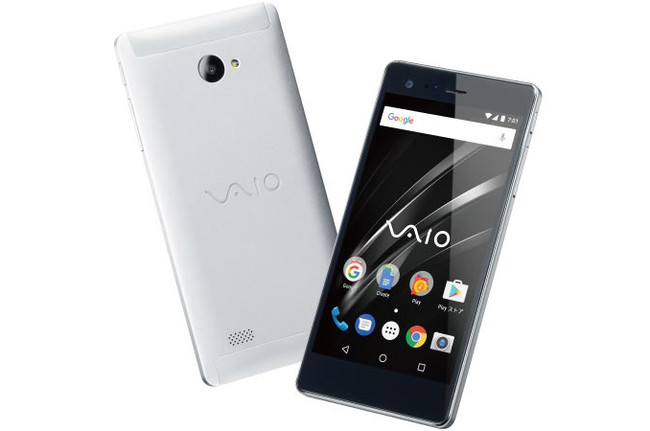 the VAIO is relatively new in this smartphone, with what they have decided to go for a discrete design in this new phone.

there is nothing that stands out too much on this phone in this age in which the bezel is disappearing in several models, and the rooms are becoming a standard.

The VAIO Phone is built in machined aluminum that gives a good resistance. If you look at the back of the device, we have, in the upper and lower, a part that seems to be plastic which would prevent the signal loss. Here we also have your camera, the LED flash, and the speaker listed slightly to the right.

The VAIO Phone is a smartphone with a minimalist design and is made of aluminum and machining.

In its front part, governed by the screen, have your front-facing camera, speaker, sensors, and a few frames wide enough they remind us enough who have the Sony Xperia. In the bottom frame we will not find any capacitive buttons, as they are software and, therefore, are within the screen.

The phone in general, it does not seek to offer a revolutionary design, but a terminal cheap, even so, has a high quality construction. Something which you may have already noticed is that we have not made mention of the sensor footprints, and that is not what brings, which can take more than one step back at the time of buying a new phone. 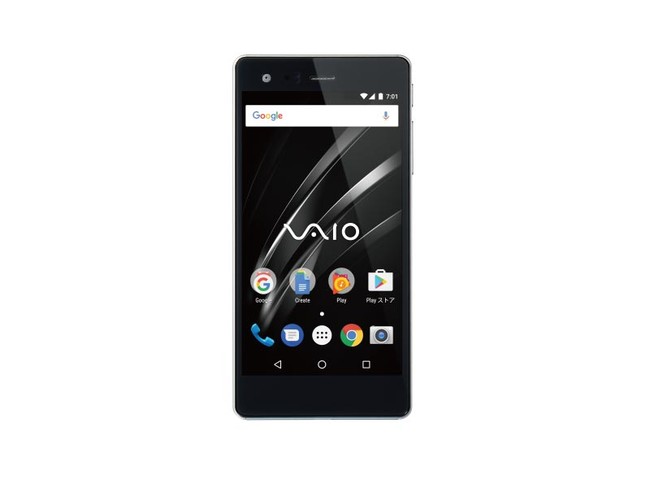 The VAIO Phone gets fully into the supersaturated medium range, where their specifications allows you to perform most of the tasks that a susuario may need to carry out without having to shell out too much money. Starting with the screen, we see that it has a size of 5,5-inch and brings FullHD resolution.

The processor, as we said at the beginning, it is a Snapdragon 617, eight-core 1.5 GHz, accompanied by 3 GB RAM and a very fair 16 GB of storage, however, can be expanded with microSD cards. In terms of cameras, we have a rear sensor of 13 MP and one front of 5 MP.

Another aspect in which something goes right is in the battery, which has a capacity of 2.800 mAh, that may not be enough for many users. As for the software, will be satisfied, for now, with Android 6.0 Marshmallow, and it is not known whether the japanese company will upgrade to a Nougat, or, to do it, when.

Availability and price of the VAIO Phone

The VAIO Phone will be, for the moment, only available in Japan, although we cannot rule out that at some point we can view the article in the part of the international market. The price at which you could buy is 217,55€ change, which is quite attractive despite not having the latest of the mid-range.

–
The news VAIO Phone To: the japanese company returns to try his luck on Android with this mid-range was originally published in Xataka Android by Santiago Luque .