‘Van Gogh, to the door of eternity’: the genius of Willem Dafoe buried by a biopic pedantic and soporific 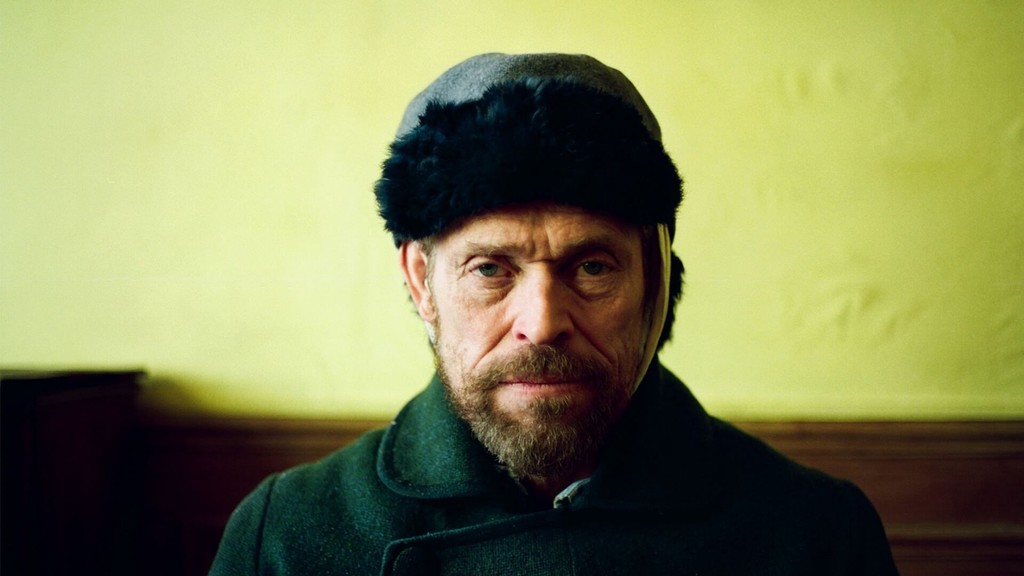 Of all the issues related to the audiovisual creation, on which you can discuss or write, one of the thorniest is, and will remain, the concept of “art” and all that derives from the same. What is art? Do I need something more than an artistic intention and discourse on the part of the author to catalogue his work as a “work of art”? What makes a creator is an “artist” and what the differences are between both status?

These examples only scratch the surface of an extensive theory of art, whose study and exposure are likely to fall in the undesirable land of the importance. A pomposity which, interestingly enough, is reflected in ‘Van Gogh, to the door of eternity’; full-length feature film, seeking to vindicate the figure of the Dutch, ends on him to be more in love with himself that of the painter which gives the name to the title.

Are praiseworthy efforts of the director Julian Schnabel and, especially, his director of photography Benoît Delhomme, by giving way to an audiovisual experience that will embody on the screen the peculiarities of the work and psyche of the protagonist, and that provides a plastic treatment, remarkable, with a use of light, color and textures copy. 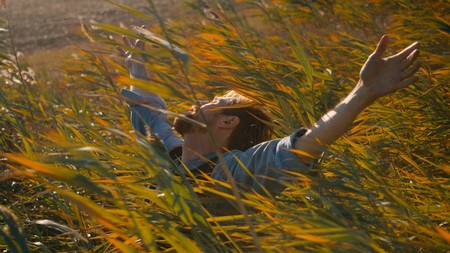 unfortunately, the lack of self-control of the highest officer loses these benefits through the excess, wasting what could have been a memorable trip through the south of france from the late NINETEENTH century and of the mind of an outstanding personality. In place of this, we find a narrative arrítmica and desperate squandered the whole, marked by a endless sequences of assembly accompanied by a soundtrack that persists tireless on the same notes of the piano.

‘Van Gogh, to the gates of eternity’ it seems manifest sequence to sequence an obsession to be different and provocative; for to appear to be smarter than it probably is in reality. Their cuts are abrupt, their intermissions decked out with voice-overs engoladas or your camera excessively free, able to stun at the passages more out of control and stands as another resource to reflect the mind of the main character more cliché than it appears, are not enough to save the film from absolute boredom. 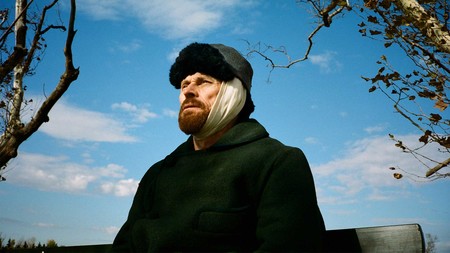 Among so many to be complacent, a deal is given and a solvency landslide, succeeds in providing the greatest strokes of lucidity of the film. Just a conversation of a few minutes between Mads Mikkelsen or Oscar Isaac —side of real luxury— and Willem Dafoe contains more genius, intensity and strength than any of the other fragments that populate a few unnecessary 106 minutes of footage.

Is when Dafoe gives free rein to his talent and displays his acting skills on display —infinitely more deserving of being awarded with the Oscar, which the of Rami Malek in ‘Bohemian Rhapsody’—, that ‘the gates of eternity’ manages to overcome his excesses, and allows us a glimpse of the great film that it should have been.

But it all ends up being a mirage, since this feeling does not take long to be diluted again under a portrait sweetened, superficial, and almost onanista —in regard to the attitude of Schnabel— an artist who deserves so much more, embodied on a canvas tossed out by the pretensions of its creator.

–
The news ‘Van Gogh, to the door of eternity’: the genius of Willem Dafoe buried by a biopic pedantic and soporific was originally published in Espinof by Victor Lopez G. .