Venezia 2019: ‘Joker’ is a good entertainment that combines rupturismo with fan service 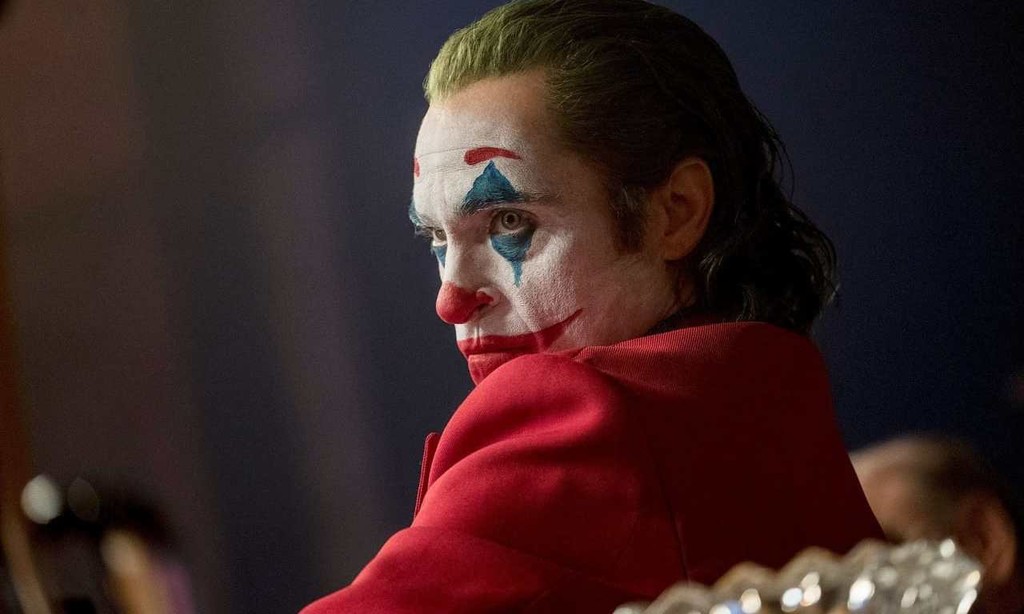 “Welcome to Fear City” read the political pamphlet created by the New York police to threaten the mayor of the city and give them to the tourists in the mid-70’s. The crisis is civil, and the wave of crimes decreased, but the concept remained in the history.

I have tried movies like ‘Taxi Driver‘ or ‘Bad Streets’, but also comics like ‘sin City’ or Watchmen. The city’s corrupt and degenerate is a very powerful concept that makes it resonate in us some kind of truth. Of course, there is no universe that most have exploited this view on New York from Gotham, so it would be logical that this idea appears in some degree by the new film from Todd Phillips.

But from there, we jump to the next question, which is inexorably linked to the constant contradiction of the figure of the Joker. Tell their origin is to explain, and to explain to you is the first step to cure. What, then, is the comedian in truth a product of their circumstances, of the urban ecosystem and social lives; rather, it is a genuine and irreconcilable agent of chaos; or is, in the background, the creature more rope of the universe?

The history of Fear City

Even if the script introduces sometimes small juggling games floundering with all the options, Joker ends up marrying the first. So, the Joker is the story of the Fear City. The moral panic that supposedly ails us, and we are also exploring sagas recent as ‘The Purge’, of the journalists we have agreed during the press pass this morning in Venice. It is seen that it is an issue that right now is touching some responsive chord.

‘Joker’ is not at all the disaster that some of its trailers looked. Nor are we faced with a fantasy of art and essay, remains a blockbuster, highly-controlled that you feel like you have parked certain elements that facilitate the survival of the franchise and its marketing campaign. The frame and mounting are perfectly assembled in a way that neither the viewers with attention deficit them to escape the messages of the film.

But it is a good entertainment in which, as a minimum, efforts have been made to combine ideas breakthrough with a fan service to the viewers of the cinema of superheroes (or the stereotypical views of these viewers who could have the men of the shipments). The presence of someone so passionate with acting as Joaquin Phoenix helps, undoubtedly, but it is also true that there are moments in which the camera swaggers very little elegant in your physical transformation and the psychological, as if it were a “celebrities” chanante of the interpreter.

does Not escape from the influence of Nolan 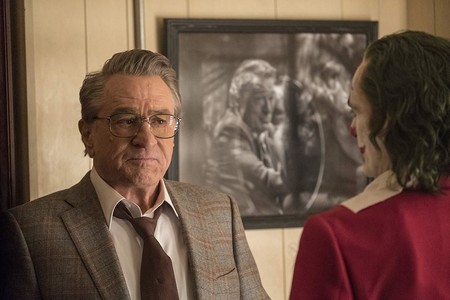 what does not escape the tape, nor want to, is the serious atmosphere of the Batman of Nolan, this so-called cinema of superheroes “adult”, why, we suspect, its leaders have sought the origin of the villain is plausible in the real world, which, we suspect, requires that the simplest explanation of our Joker is a socio-economic system in full decay.

'Shazam' vs. 'Joker': why the end of the DCEU is a great news which strengthens the great rival of Marvel

Returning to the principle, a question we could ask is if that Joker that has opted the film is that we like to, if would not resonate with more force the powerful myth of the clown, madman with a focus on its roots more ambiguous. During one of the scenes more tense than the movie the own Arthur Fleck already completely metamorphosed into the Joker says so to camera. He doesn’t want to marry the mass-enraged against the power that mounts the barricades and kills cops in the streets that he himself has caused.

is Not just anti-1%. But neither is it a simple mental illness, as dictated from the other side. He would be, in good part, a continent empty in which each one of us projected the desires semiotic that we want to see. This is said in a loud voice. To then unleash a carousel of images-myth glorifying the “4 the lulz”.

we do Not know if Todd Phillips is, then, an unconscious, or someone perfectly sane.

New and impressive trailer of 'Joker': the legendary villain of Gotham puts all the cards on the table

'The (mis)education of Cameron Post': a portrait as chilling as light on the sexual repression

–
The news Venice 2019: ‘Joker’ is a good entertainment that combines rupturismo with fan service was originally published in Espinof by Esther Miguel Trula .

Free Download WordPress Themes
Premium WordPress Themes Download
Download WordPress Themes Free
Download Premium WordPress Themes Free
free online course
download redmi firmware
Download Best WordPress Themes Free Download
free download udemy course
Venezia 2019: ‘Joker’ is a good entertainment that combines rupturismo with fan service
Sony will be a replica of the bike of Days Gone to Madrid Games Week 2018
Days Gone will be playable for the first time in Spain.Sony has announced ...
Xenoblade Chronicles 2 will be updated next week
Removed some bugs that prevented to complete quests.Xenoblade Chronicles 2...
‘The Mandalorian’: Rian Johnson wants to direct an episode of season 2 of the successful series of Disney+
The biggest fears of the haters of the remembered (for good or for ill)...
Shinji Mikami explains his degree of involvement in The Evil Within 2
He has managed the team and has left more space to the young developers.Sh...