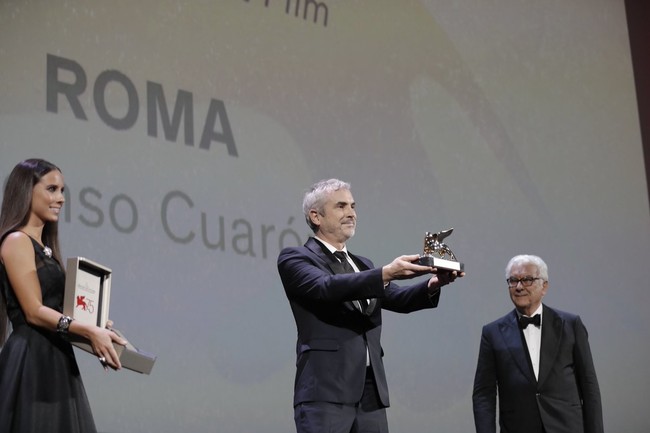 The 75th edition of the Venice film Festival has just concluded with the announcement of the winners. The last year it was Guillermo del Toro who took home the Golden Lion for ‘The shape of water’ and on this occasion it has been his compatriot Alfonso Cuaron which has been achieved thanks to ‘Roma’. A victory that confirms it as one of the major contenders for the upcoming Oscar. As we go preparing for the promotional campaign of Netflix…

yes, the tape Cuaron has had to “conform” with only that prize, while ‘The Favourite’ or ‘The Nightingale’ took two awards home. In addition, it has also been recognized in the interpretation of Willem Dafoe ‘At Eternity”s Gate’. Then we leave the full honors of the Festival of Venice, 2018: 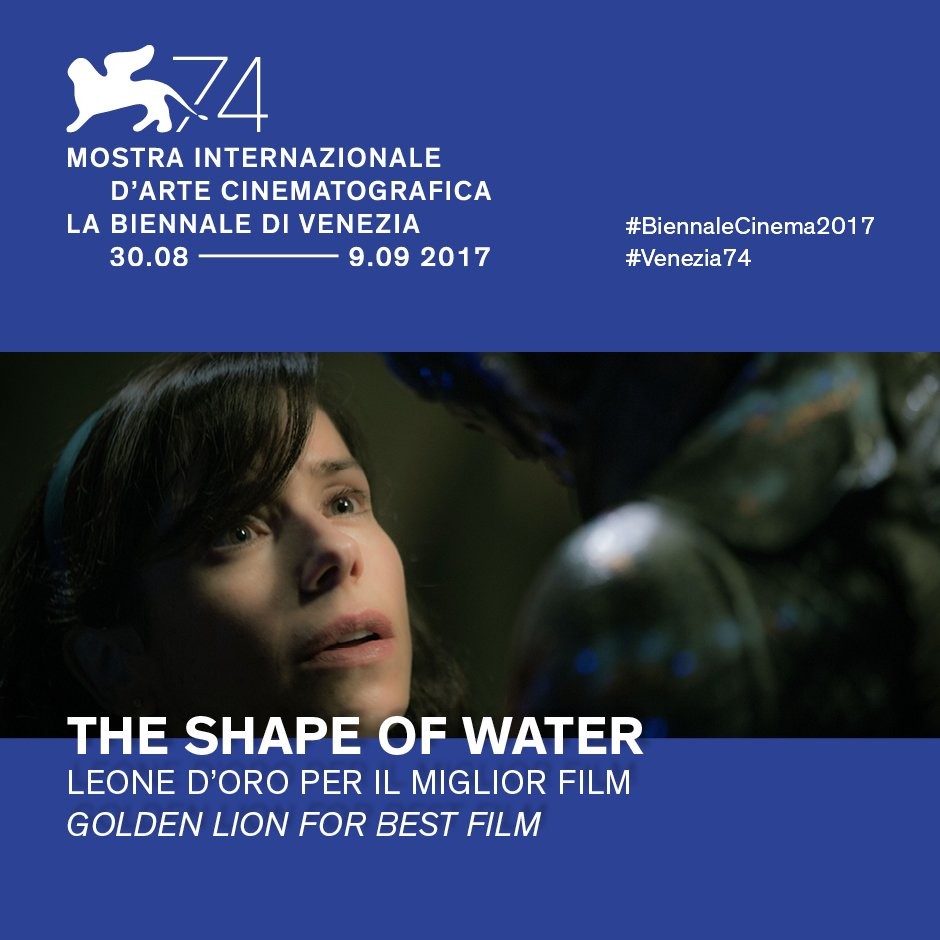 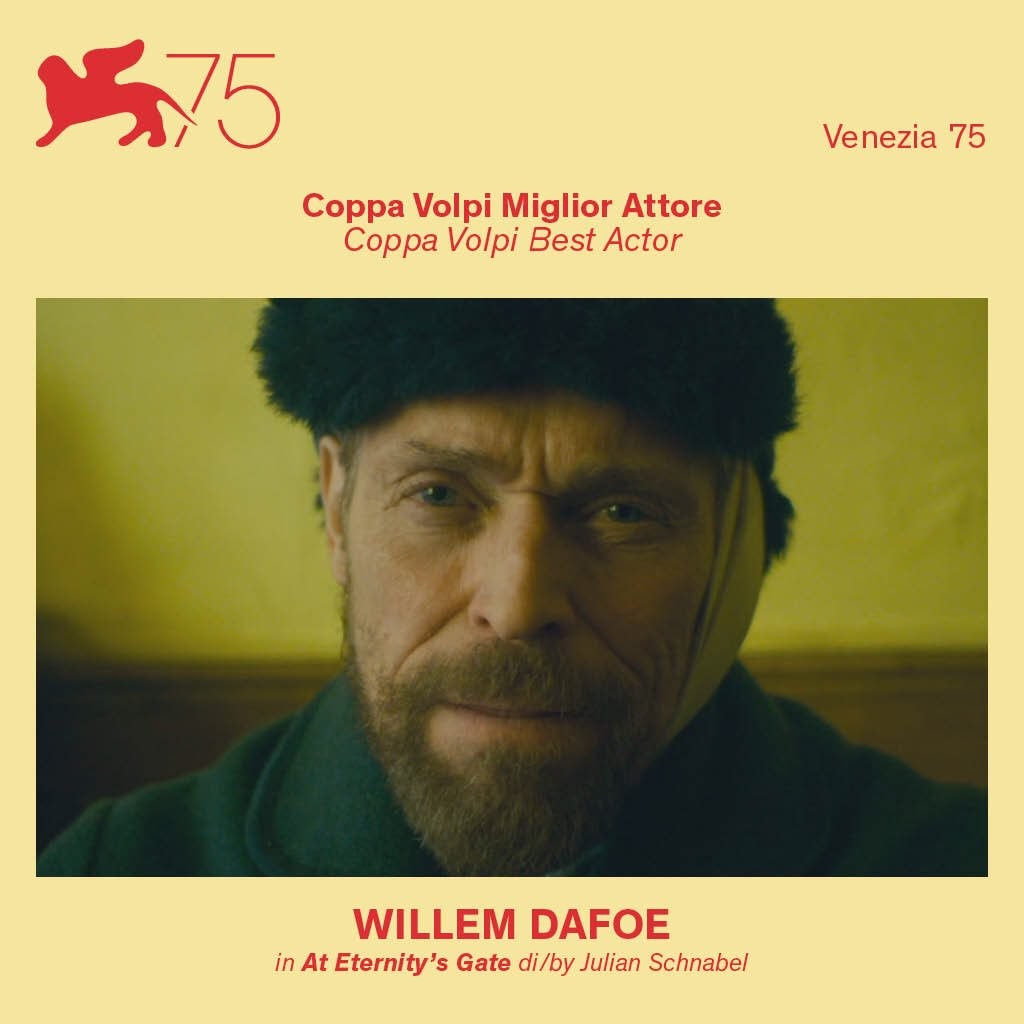 Copa Volpi for Best Actress: Olivia Colman for ‘The Favourite’

Award for the Best Screenplay: Joel and Ethan Coen for ‘The Ballad of Buster Scruggs’ 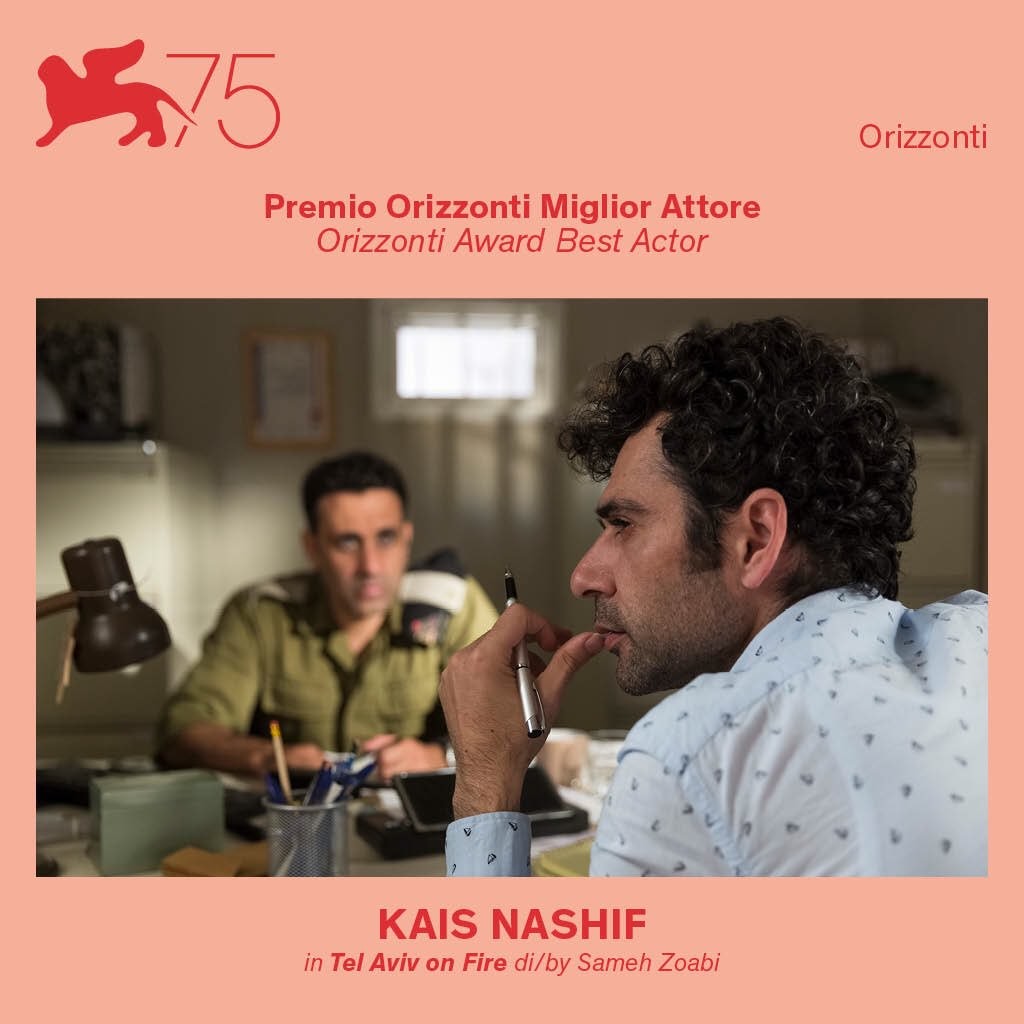 Best Actress: Natalia Kudryashova by ‘A Man Who Surprised Everyone’

FIPRESCI Prize: ‘the verses of The forgotten’, of Alireza Khatami

Best Documentary: ‘The Great Buster: A Celebration’, in Peter Bogdanovich

Best restored Film: ‘The Night of The Shooting Stars’, by Paolo and Vittorio Taviani 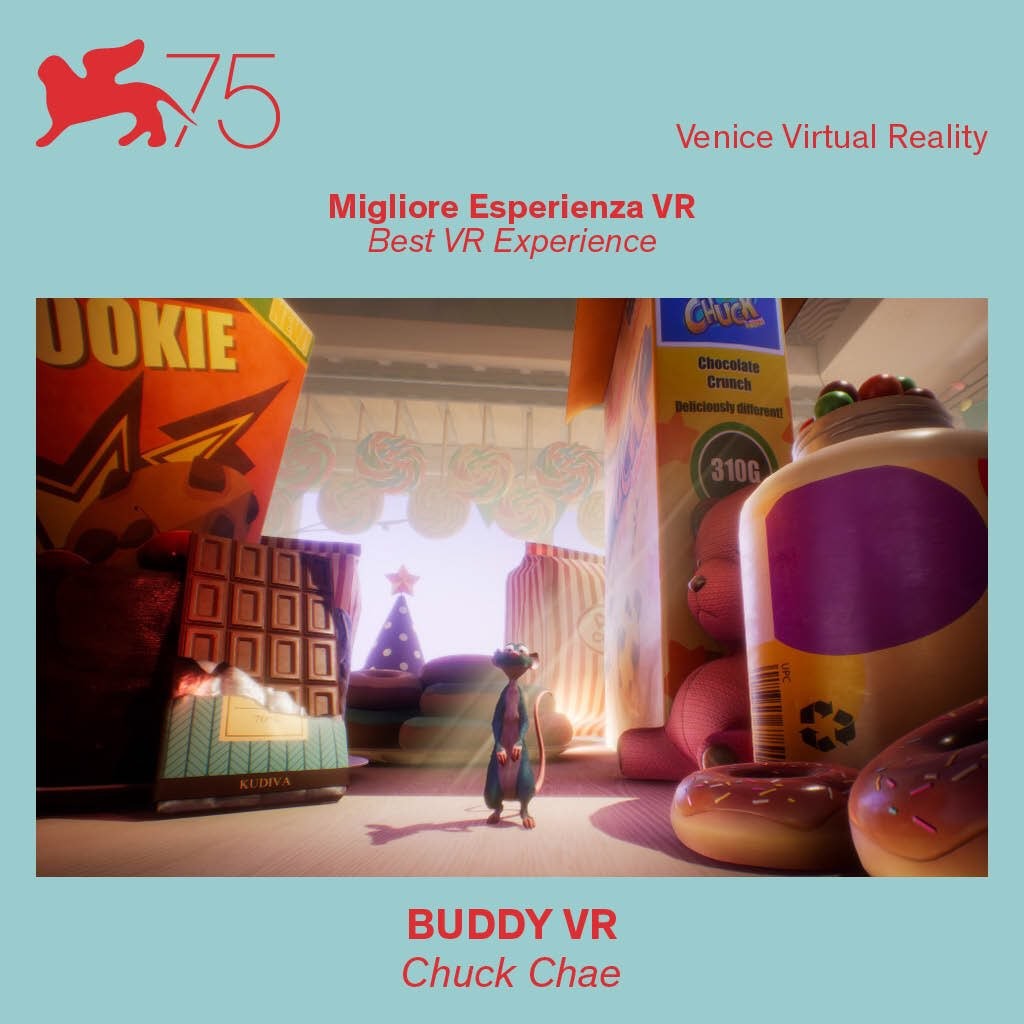