‘Venom’: who are the villains that appear in the trailers

‘Venom’: who are the villains that appear in the trailers
'Venom' presented just a few days ago its mind blowing trailer end, which already gave us several movies most juicy...

‘Venom’ presented just a few days ago its mind blowing trailer end, which already gave us several movies most juicy of what awaits us in the movie starring Tom Hardy. And that in the same there was no sign of Carnage, the mythical villain who many expected to be the character who has had the luck to Woody Harrelson. The own actor señaló that would have more importance in the sequel, shooting and the rumors about it.

All indications are that we will have to wait to see the movie to find out the involvement of Carnage in the plot, but what we do know already is that there are other villains who will make life impossible for Eddie Brock (Hardy). Then we are going to review what is already known about them from the information available on ‘Venom’:

► The photo mode Order: 1886 does not allow photographing nudes The characters disappear automatically As w...
► Did the Magi come in powered scooter or prefer the hunter hoverboard? The scooters electric are already the bread ...
► The Last of Us 2: A chain of stores filters its release date: February 28, stores Softridge is switzerland has placed t...

In the picture leading the article you can see Venom fighting against Riot, another powerful symbiont, but who exactly is Riot? Everything indicates that the film is based in part on the comic book ‘Protector deadly’, in which the mysterious Foundation Life, which performs a series of horrific experiments that result in the creation of five symbionts. Riot is the most powerful of them.

One of the skills of the Riot is that it changes easily from host -in the picture, everything points to that he is controlling to Riz Ahmed-, so it is likely that several characters of ‘Venom’ to end up controlled by their craving killers. It has a power similar to Venom and its capabilities highlights the possibility of developing blunt weapons from their organic form. An enemy’s fearful that will have to face Hardy. 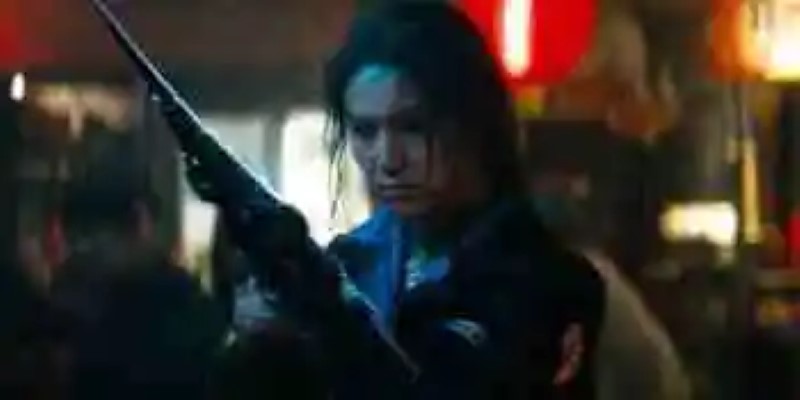 In the picture you can see Michelle Lee, actress in ‘Venom’ gets into the skin of Donna Diego, also known as Scream. What little we can see in the advance of she shows us that uses powerful pertaining to both the symbiont as to Lasher -the two are part of the five creations that I mentioned before the Foundation Life-.

Maybe this is a way to save one of them so as not to saturate the spectator with many villains when the end of the day it really powerful is to Riot. However, it is worth to stake the ability of Scream to create powerful blades. Appear Spider-Man in any form would be good that they will have immunity to his spider-sense, which also possess the other symbionts. 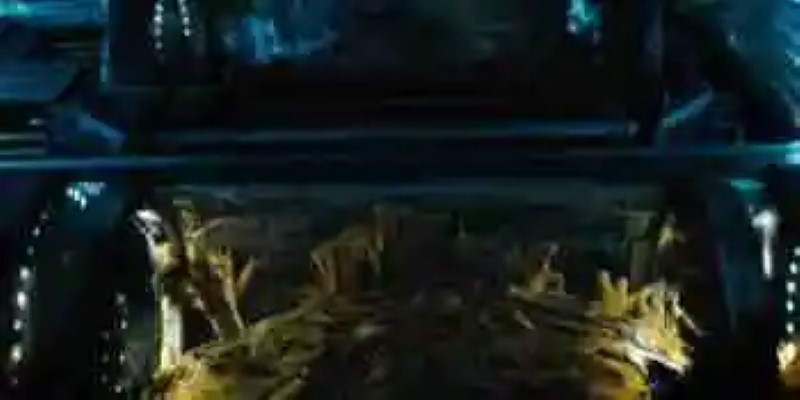 We already filled in the field of hypothesis, as everything that supports the presence of Phage, another of the five symbionts of the Foundation’s Life, in ‘Venom’ is the fact that a symbiont yellow briefly. The funny thing is that in the comics is a color more associated to Scream, but sometimes it is also presented as well to the Phage. 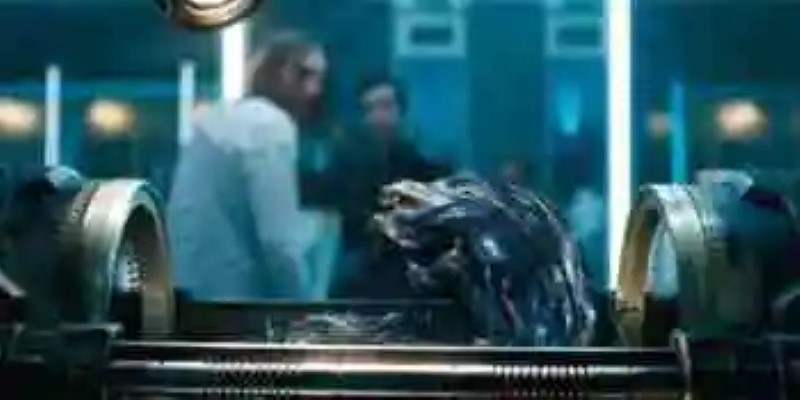 Another case that, for now, does not go beyond the speculation, but rumors are pointing to that violent creature of a silver blue colour is a Toxin, the fifth symbiont of the Foundation’s Life. It is said that the human possessed in the trailer could be Patrick Mulligan, your host in the comics.

The best-kept secret of ‘Venom’ with a possible cameo from Tom Holland as Spider-Man is the possible appearance of Carnage. As I said before, there are many who point out that Harrelson played in ‘Venom’ to Cletus Kasady, a murderer who is possessed by another symbiont characterized by red, a color you see very often by the large number of victims who leaves his step.

You could define the character as to the result of give unlimited powers to the worst of the psychopaths, and the ability to create all sorts of weapons with your body. Yes, everything points to their presence in the ‘Venom’ would be reduced in the best of cases, and may even be reserved for that sequence post-credits that we all take for granted.

Woody Harrelson confirms that it is in 'Venom' but its role will be important in the sequel (hello, Carnage)

–
The news ‘Venom’: who are the villains that appear in the trailers was originally published in Espinof by Mikel Zorrilla.

Facebook earns a 27% less but continues to grow in users and revenue
The social network Facebook, the most used in the world, announced on Wedn...
Project CARS 3 is in a state very preliminary of its production
Its makers claim that it will be 'more fun'.Slightly Mad Studios confirmed...
Dead or Alive 5 and all its downloadable add 1267,29 euros on Steam
The game features hundreds of outfits.Koei Tecmo ended a few days ago all ...
The criticisms of Halo Infinite "being heard", says director narrative
Halo Infinite is being harshly criticized by the finished chart that you s...
Bibliography ►
Phoneia.com (August 4, 2018). ‘Venom’: who are the villains that appear in the trailers. Recovered from https://phoneia.com/en/venom-who-are-the-villains-that-appear-in-the-trailers/

This article was published by Phoneia, originally published in English and titled "‘Venom’: who are the villains that appear in the trailers", along with 18990 other articles. It is an honor for me to have you visit me and read my other writings.
◄ Shaq Fu: A Legend Reborn, the fun beat’em up starring Shaquille O’neal comes to Android
More details of Fortnite for Android: minimum requirements, launch in Galaxy Apps and more ►