Very Little Nightmares comes to Android: a small masterpiece of puzzles and adventures 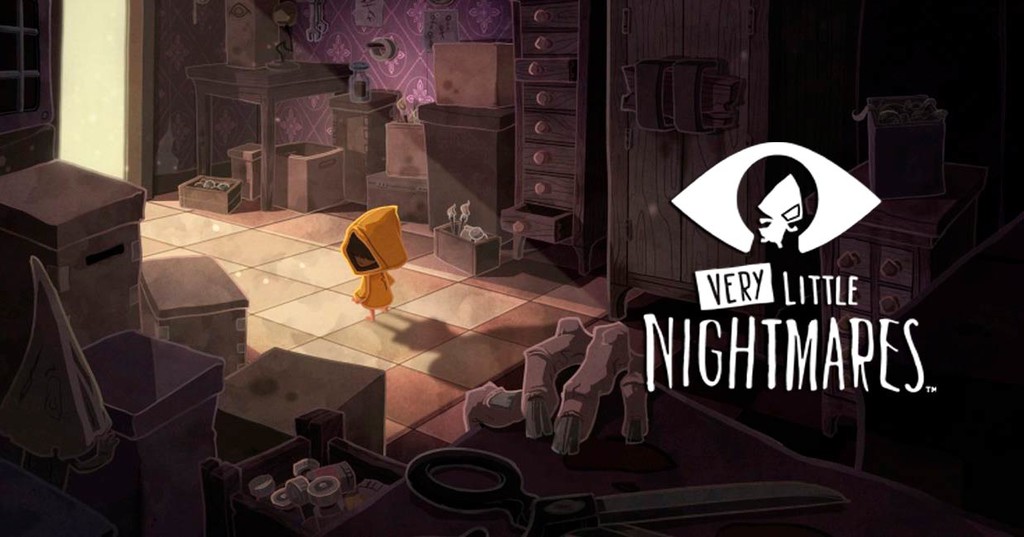 Maybe Christmas are not a time of nightmares since what is common is that we dream with candy canes and gifts wrapped in colorful paper, but this is no excuse to let go of a real gem that just landed in the Google Play store. Something comes in late because Very Little Nightmares landed on the App Store in may of 2019, but we don’t quejaremos because it is worth it to buy it and enjoy it every minute: it is a great little wonder to our mobile.

Bandai Namco has released the prequel of a well-known game consoles and computer, Little Nightmares. With a mechanical puzzle that is surrounded by a environment sordid and dark, the original game put us in the skin of a girl rain yellow (Six) who has to find it’s way to the surface after having been kidnapped in a mysterious boat. To escape you must solve the huge amount of puzzles that you will be submitting; as long as the player is delighted with the scenarios and the plot well-cared to the detail.

The above is the argument of the original title, a storyline that keeps the game that just landed on Android: Very Little Nightmares. And in the name note the main difference: the new title is a specific version for smartphones. 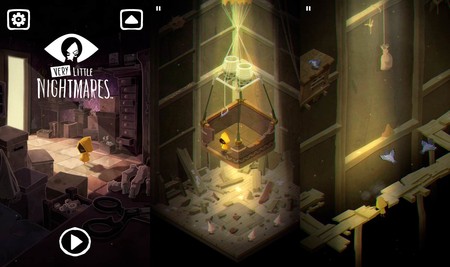 The scenarios of grim are kept in the mobile game (now you have to escape from a mansion), also the gloomy atmosphere and the delicate fragility of Six, our main protagonist. is In Very Little Nightmares will play in the vertical and with an isometric perspective; with detailed graphics, where prevail the colors and simple shapes. Yes, although it looks like a quiet play, not to be trusted: under the guise of a fairy tale hidden of grim dangers.

The best apps and games of 2019, chosen by the Google Play Store

the game follows the mechanical point-and-click by pressing on the touch screen. In this way, Six will be where we play (whenever that might be). And interact with the elements of the scenario according to press upon them on the screen (and provided that the scope). Thanks to this simple control, Very Little Nightmares does not require great efforts to sneak in the frame. In fact, it has neither a tutorial or dialogue, just some advice point. 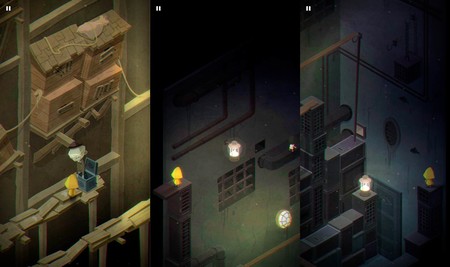 it Seems simple in the beginning and it will be complicating as the game advances. It is not too long, it is one of their failings (especially considering the price), but enjoyed to the maximum. And need as much intelligence as imagination: often the puzzle does not have a simple solution. It also requires reflexes, the game reserves us more of a scare when you have to react quickly.

Very Little Nightmares is now available in the Google Play store. It is a complete game that lacks of purchases and ads, but it does have a high cost: 7.99 euros. Its price is in line with the quality. –
The news Very Little Nightmares comes to Android: a small masterpiece of puzzles and adventures was originally published in Xataka Android by Ivan Linares .