Vigilance, a title, a cyberpunk to the more pure style of Blade Runner, presents its prototype

Developed in Unreal Engine 4, the game also employs mechanics of the canceled Prey 2.

Vigilance is a game that strong bet for the aesthetics and atmosphere of a cyberpunk, leading us to travel through a city and world heavily inspired by proposals such as Blade Runner or Ghost in the Shell. The game is located at a very early stage of its development, but we have been able to take a first look to its prototype:

Among its mechanical playable, it seems that the game will contain elements that were available at first in the cancelled Prey 2, something that will appeal a lot to fans of the genre. The premise of Vigilance, on the other hand, is based on being hunters reward.

on the other hand, Vigilance it seems that will feature elements of parkour and will have points of view in both third and first person. NasNakarus, its developer, also wants to add a facet detective to the game, with the users will have to solve puzzles – related murders.

If you want to find more information on the project, I invite you to take a look at their YouTube channel or the Patreon of NasNakarus, here. 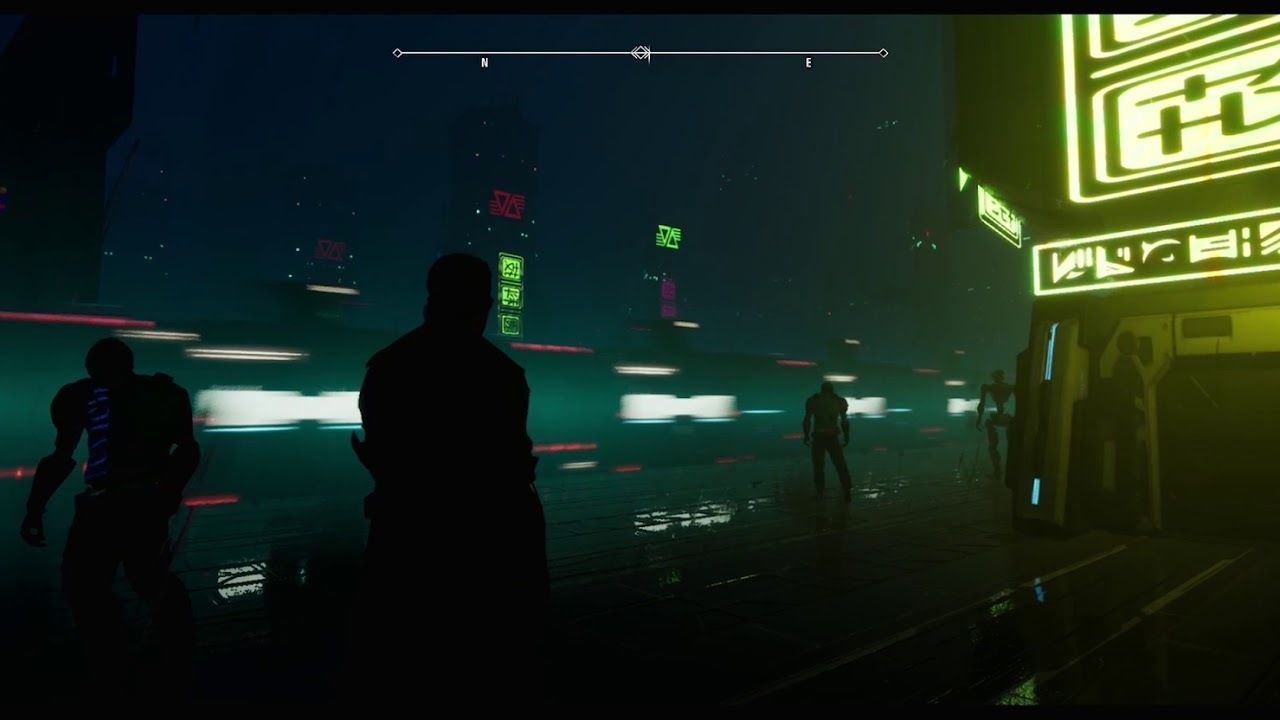 Vigilance, a title, a cyberpunk to the more pure style of Blade Runner, presents its prototype
Source: english
October 4, 2019