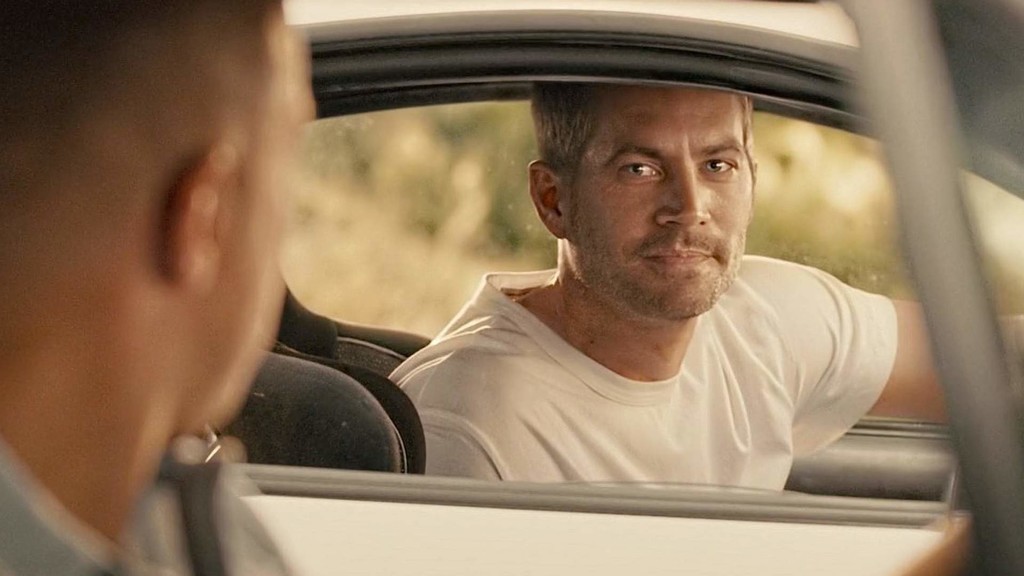 The fans of the series ‘Fast and Furious‘ they have had some ups and downs, but after losing to Paul Walker in 2013, had a chance to mourn him along with the cast and crew of the film, who worked to give your character goodbye almost perfect. To Vin Diesel, the “last trip” of Walker in ‘Furious 7‘ it was not only a powerful, thought it was “the best scene in the history of cinema“. 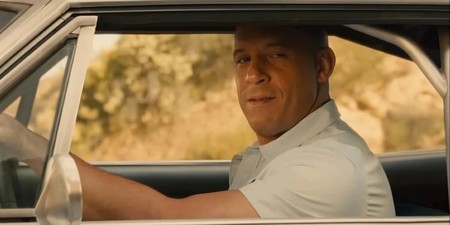 The unforgettable good-bye to a friend

The box-office success of James Wan, raised to a whopping 1.516 million dollars in the world, the last film of the saga starring Walker, but never got to see it since it premiered after the actor died in a car accident in November of 2013. The team of Fast & Furious’ used to the brothers of Walker, Caleb and Cody to complete the drawings of your character Brian O’conner in the moments that he could not do, especially in the emotional final

‘Fast and Furious’, the nine films in the saga, sorted from worst to best

“I was devastated. I didn’t want anyone to use the tragedy as a twist of the script, but we were able to make something beautiful. You can be the best time in the history of cinema. Not only of my career, but of film history. All men around the world, well, everyone, but especially men, were for the first time in history to be able to cry together.”

‘F7‘ ended with a scene of Dom and Brian driving together for the last time, with the song ‘See You Again’, composed by Wiz Khalifa and Charlie Puth, specifically as a tribute to Walker in the movie. The same topic appears in the first trailer of the ninth edition, in an instrumental version while we see the domestic life of Dom and Letty (Michelle Rodriguez). ‘Fast & Furious 9′, has postponed its premiere of a year on the crisis of the coronavirus.

–
The news Vin Diesel says that the final farewell of ‘Fast & Furious 7’ is “the best scene in cinema history” was originally published in Espinof by Jorge Loser .

Vin Diesel says that the final farewell of ‘Fast & Furious 7’ is “the best scene in the history of cinema”
Source: english
March 15, 2020