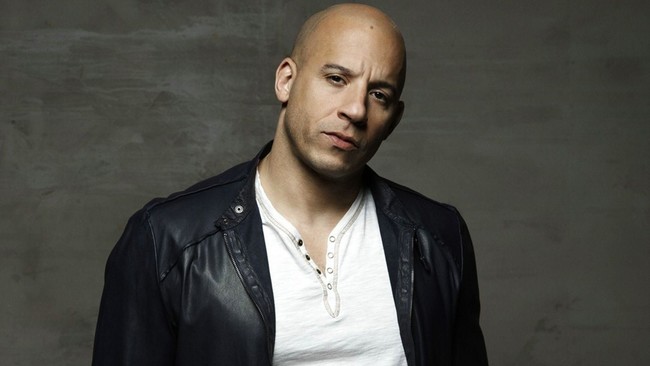 With the ongoing film 2017 —that would say Andres Montes— coming to an end, the time comes to pull out the calculator and do the balance crematístico of rigor. After reviewing the great successes and failures commercial of the year, it is time to focus our attention in the panorama of actors and discover who they are the performers, most tellers of the past twelve months. 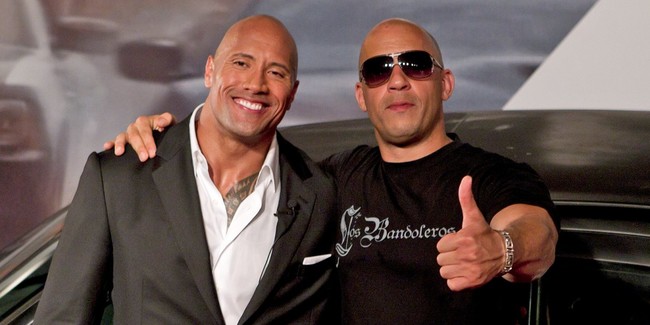 In the second position of the multi-millionaire ranking is situated Dwayne Johnson, who treads the heels of Diesel, with whom he shared the limelight in Fast & Furious 8′. The skid of ‘Baywatch: the watchmen of the beach’, which only managed to make with 178 million of dollars, has been relegated to The Rock the second rung of the podium. Luckily, the amazing ‘Jumanji: Welcome to the jungle’ has been given a last push, thanks to the 125 million and a half that has been collected until the day of Christmas.

The meritorious bronze medal has taken the charming Gal Gadot, whose role of wonder woman in ‘Wonder Woman’ and ‘justice League’ has rich Warner Bros. in 1.469 million dollars; 882 million obtained from the film lone rider and 647 million of the disappointing meeting of the supergroup of Detective Comics. 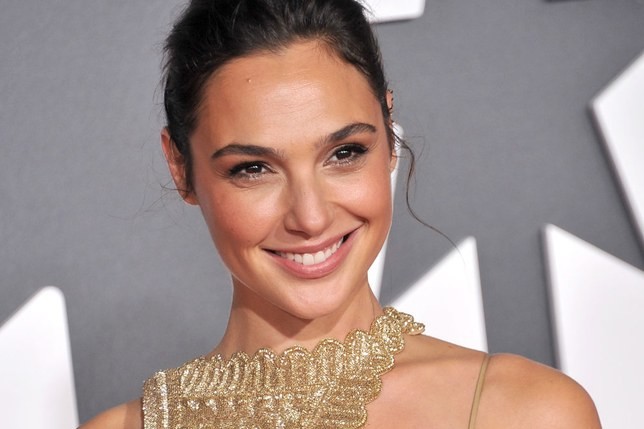 Dwayne Johnson laughs at the critics but it 'Baywatch: baywatch' does not work at the box office

I’ve been gifted a Crock-Pot, where do I start?

Premieres and box office in Spain (June 16): 'baywatch' want to drown 'The mummy'

–
The news Vin Diesel tops the list of the actors most tellers of 2017 was originally published in Espinof by Victor Lopez G. .