Vine will survive hacked into a camera, and you can download your Vines 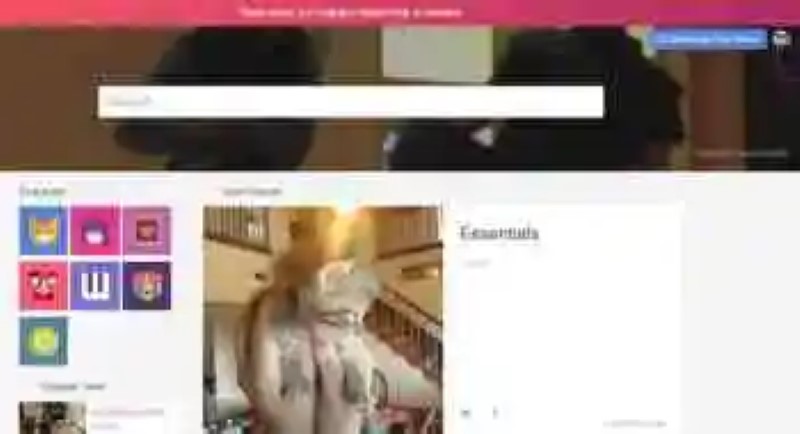 Vine will survive hacked into a camera, and you can download your Vines
Still we have not been past the displeasure to know in October that I Came would close its doors sooner rather than...

Still we have not been past the displeasure to know in October that I Came would close its doors sooner rather than later, and we now have more details about what will happen with this community of creators of short videos. For now everything remains the same, both the website and the application continue to work normally, but January with the new year come changes.

The information comes to us first-hand, and gives us a precise idea of what is going to happen with Vine. Will not disappear completely, but will transform into Vine Camera via an update sometime in January next year. Came Camera you will continue to allow to record short videos (6.5 seconds, but you can only send them to Twitter, or save them in your mobile phone.

► San Sebastian 2019: ‘A Dark, Dark Man’ is THE film of the festival, a surprising black comedy coming of Kazakhstan it is Always risky to say that you've see...
► Jumanji: the game for Android based on the new movie ‘The Rock’ Jumanji is a movie from 1995 starring Robin...
► Google was on the verge of implementing a gesture to the camera of the Pixel 2, and may still not be too late Lack little to the fortunate ones who have ...

will Be lost by the way all part of a community, comments and followers on Vine, keeping only the part of video recording. Does not seem to make much sense especially if compared with the recent integration of Periscope, but apparently the name Came continues to have sufficient strength as to not want to part from him completely.

on the other hand, you can download your own Vines from the application, and the web page, I Came.co, will become a Vines file in the future (don’t know for how long). To download your Vines, go to your profile and click Save videos. Do and to download the Vines of other people? Sorry, this for now is not possible in an official manner, but will always be third-party applications like I Came Saver.

Twitter would like to follow by publishing your short videos on Twitter instead of on Vine, and that is why you are going to facilitate follow your creators favorites on Twitter (always and when you have linked your accounts). On the other hand, videos with a duration of up to 6.5 seconds is played at loop. 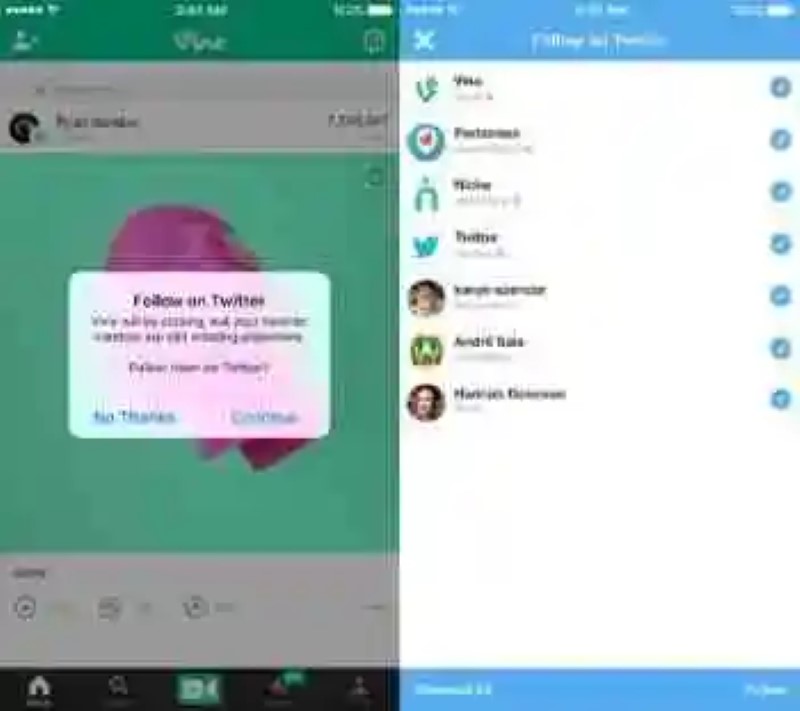 If you want to save for posterity how many comments, views and revines have your publications, you will need to download the file of your profile from the web. Yes, the comments themselves are not included in the file.

–
The news Vine will survive hacked into a camera, and now you can download your Vines was originally published in Xataka Android by Ivan Ramirez.

The trailer of ‘The legend of Klaus’ presents the first Spanish film of animation for Netflix
https://www.youtube.com/watch?v=taE3PwurhYM Now we will have to wait a ...
‘Birds of prey’: the new trailer presents the first and crazy adventure of Harley Quinn away from the Joker
https://www.youtube.com/watch?v=y99gKqFVlR4 Y...
The gaming industry in Spain
AEVI, Spanish Association of Video Games, presented its annual report...
Google Assistant disables the integration of Xiaomi: its security cameras showing homes outside
The security cameras of Xiaomi are suffering from an important problem o...
Bibliography ►
Phoneia.com (December 19, 2016). Vine will survive hacked into a camera, and you can download your Vines. Recovered from https://phoneia.com/en/vine-will-survive-hacked-into-a-camera-and-you-can-download-your-vines/

This article was published by Phoneia, originally published in English and titled "Vine will survive hacked into a camera, and you can download your Vines", along with 18986 other articles. It is an honor for me to have you visit me and read my other writings.
◄ A vampire slayer that does not stop at nothing to be one of the new enemies of the Darkest Dungeon
Blizzard apologizes for the appearance of the legendary Christmas of Mei in Overwatch ►