Jonathan Chey, director of design of System Shock 2 and Bioshock, has been inspired by these games.

Humble Bundle has announced that Void Bastards will be available from may 29 on Xbox One and PC, and on the same day can be found in the service Xbox Game Pass.

Jonathan Chey, design director of Bioshock and System Shock 2 used these two games as inspiration for Void Bastards. In it players control the prisoners of the Void the Ark, and each one has their own features. Along our journey we will find equipment for the manufacture, upgrades and loot.

players will be able to choose his way of playing, either by killing everything to collect the material, or by using tactics more stealthy to get the parts they need. 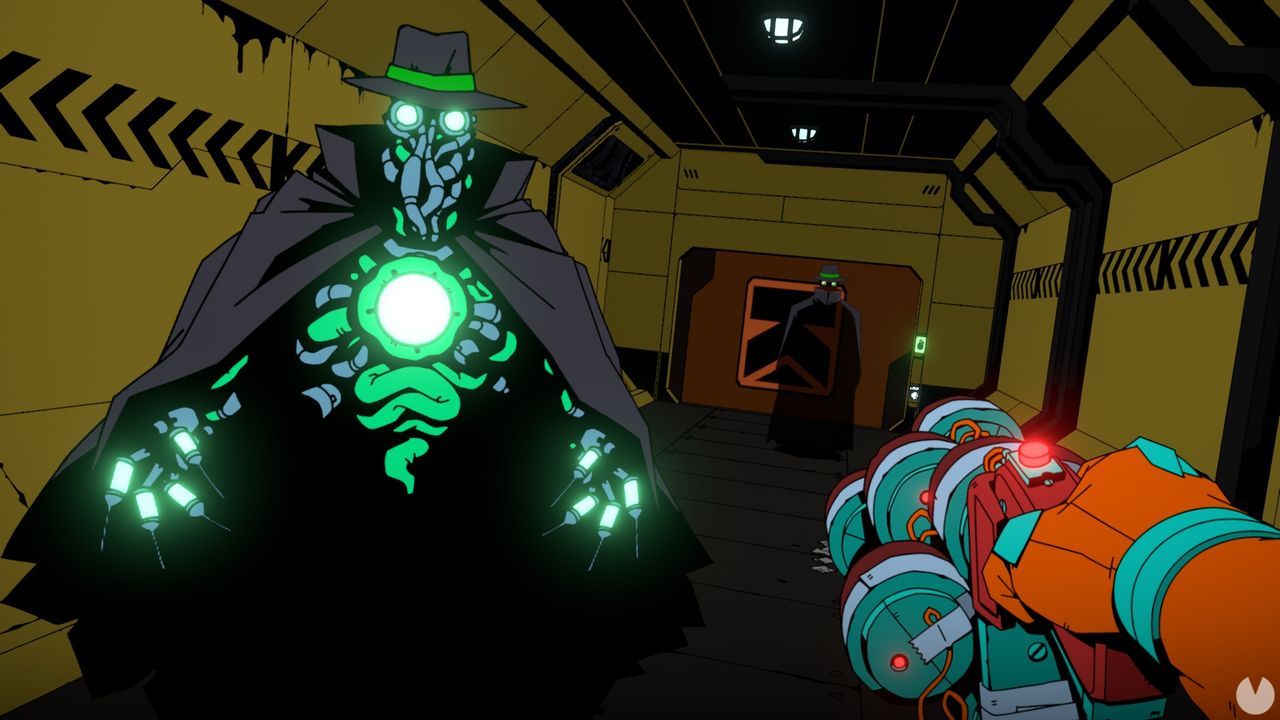 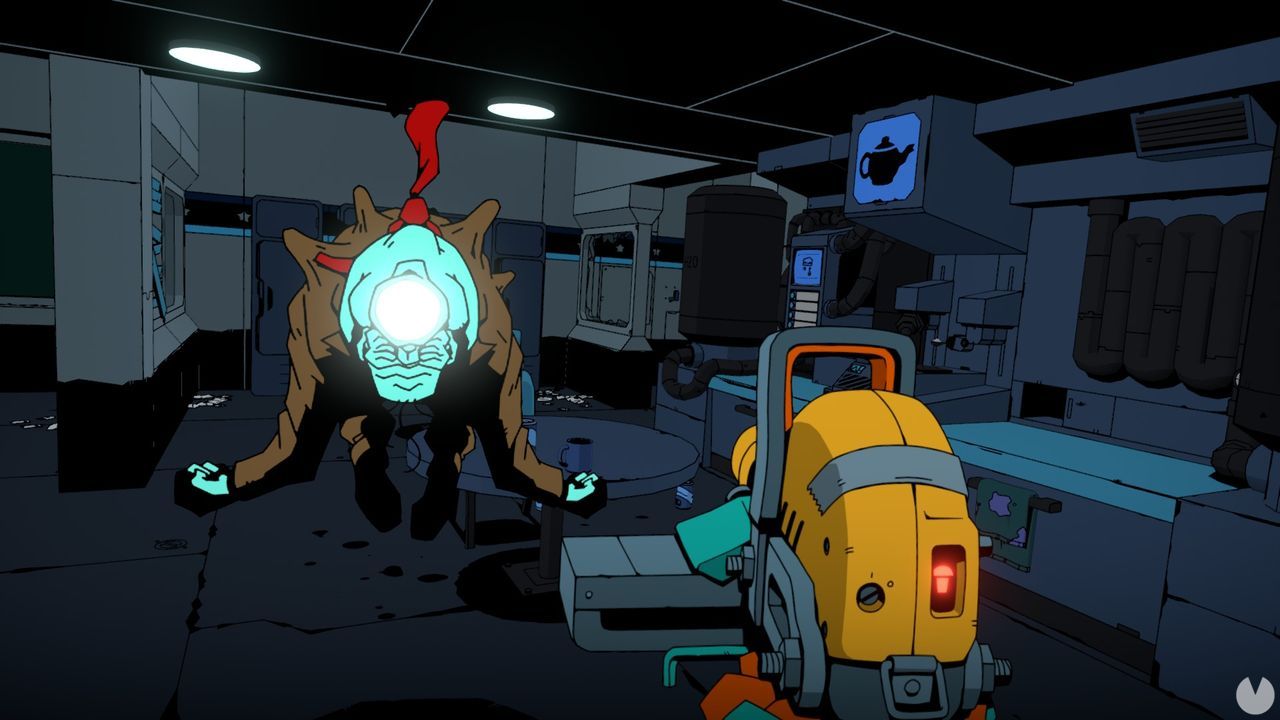 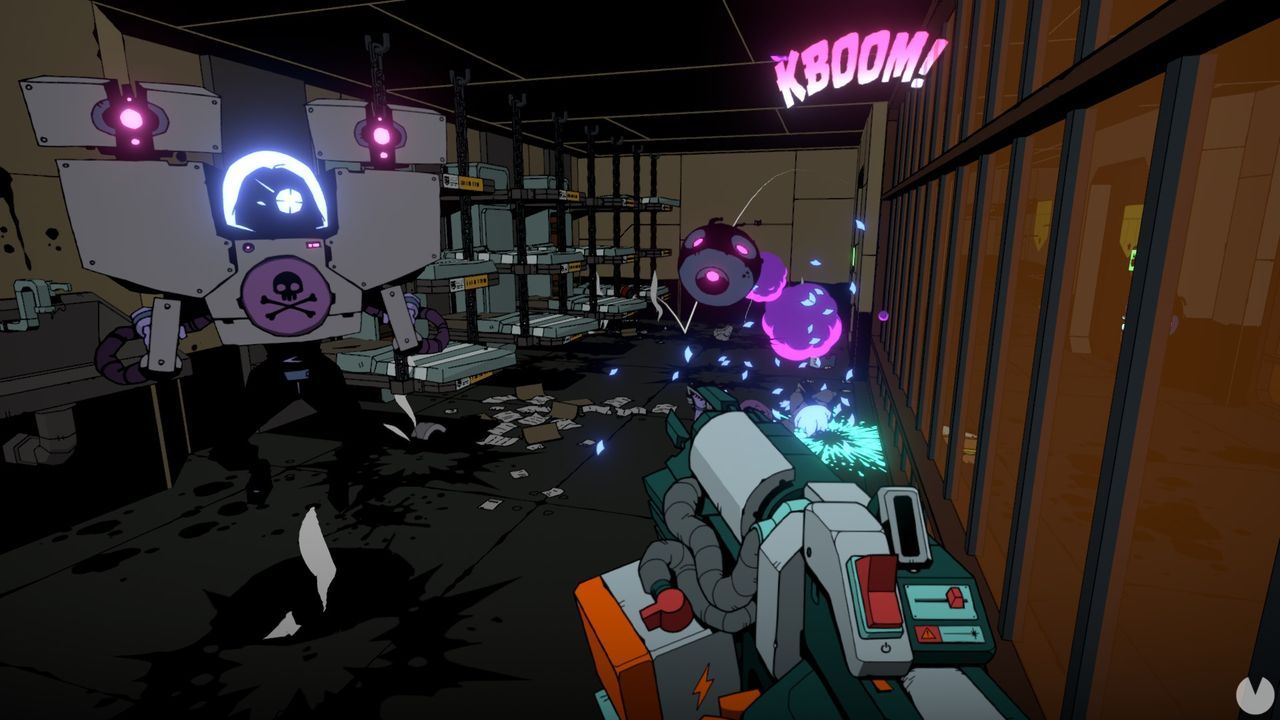 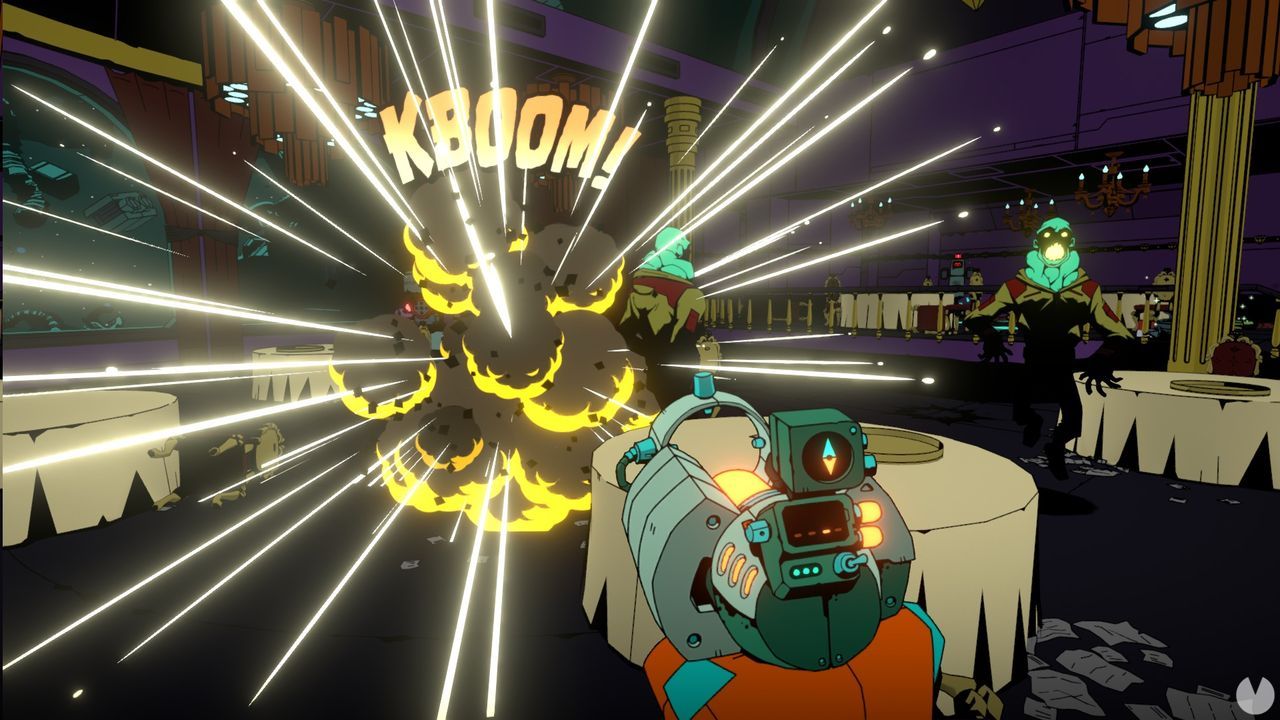 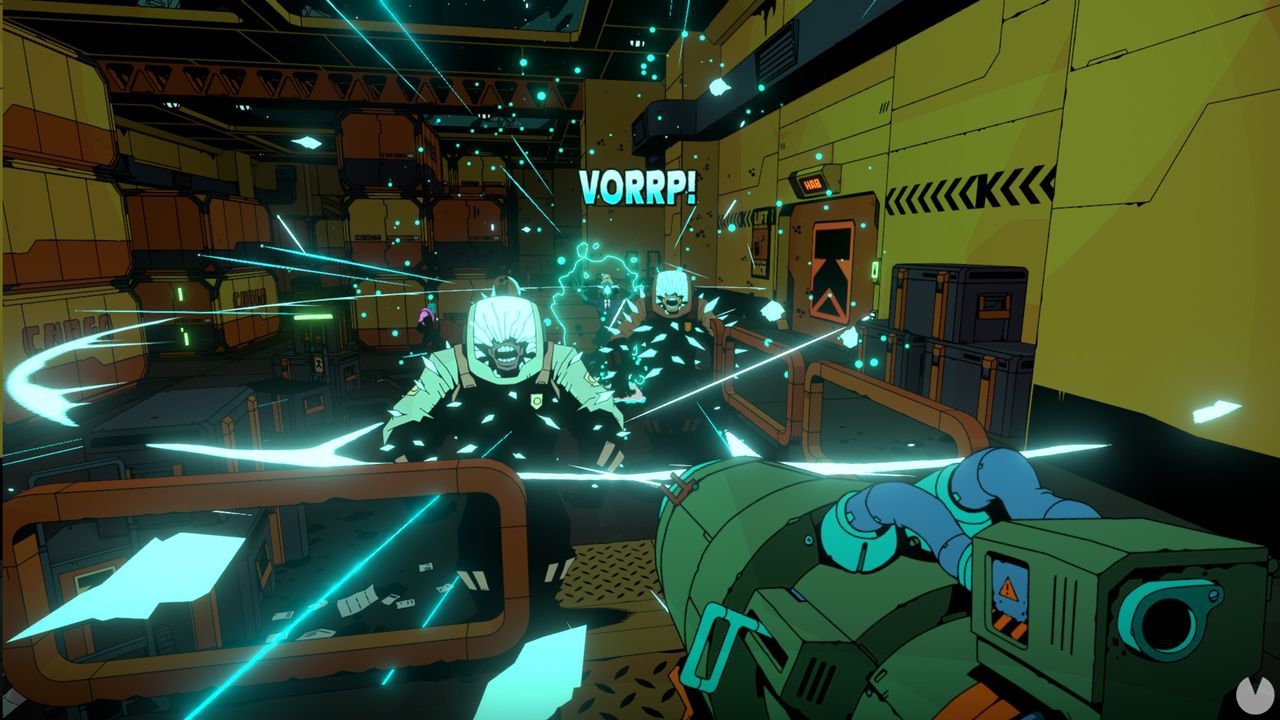 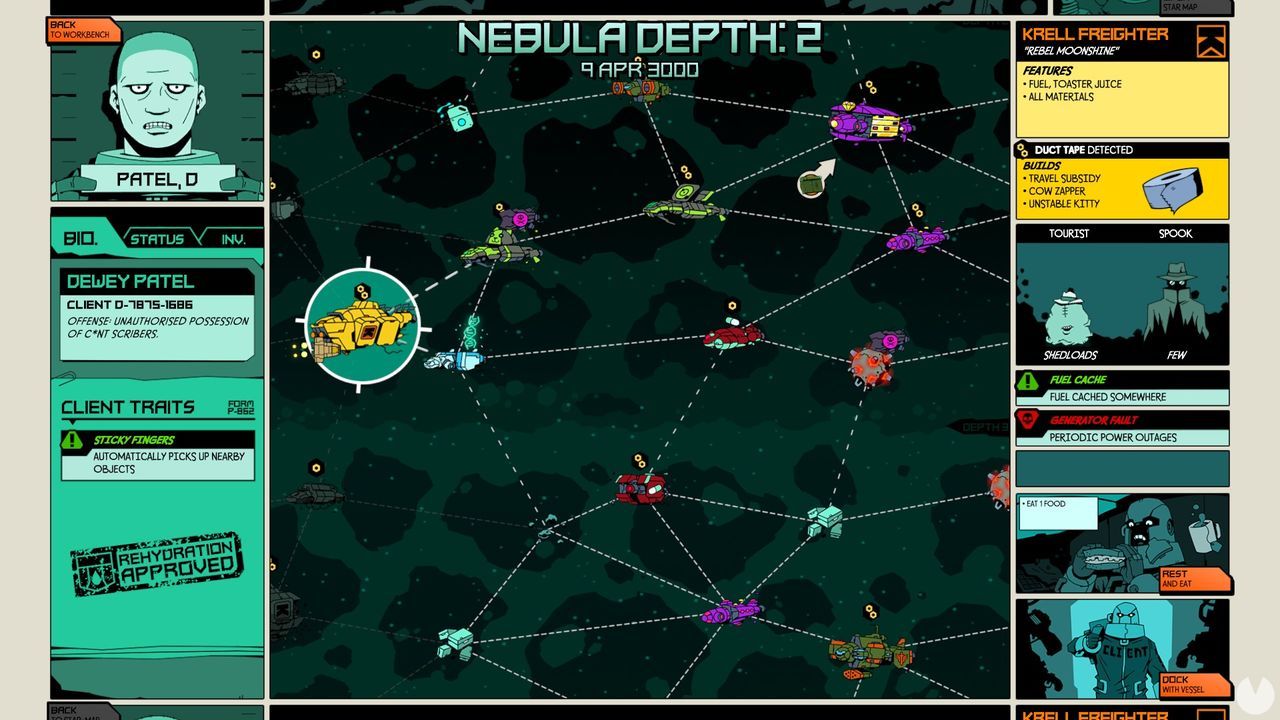 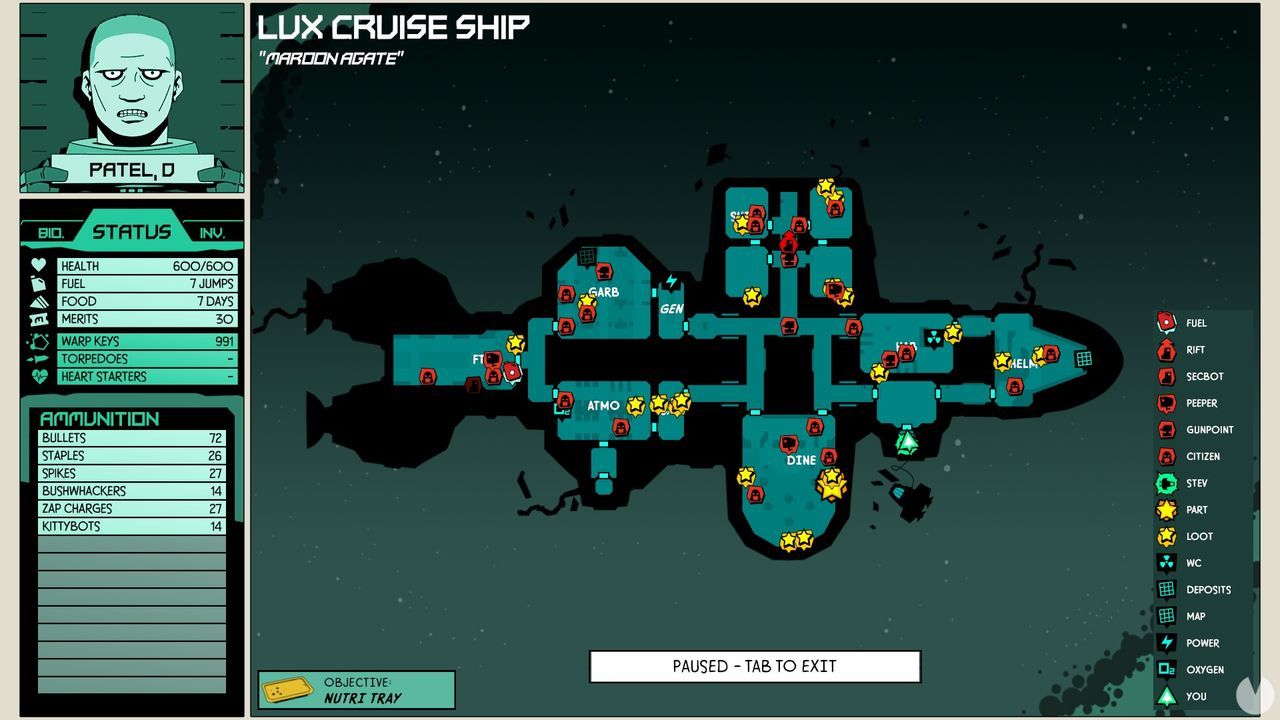 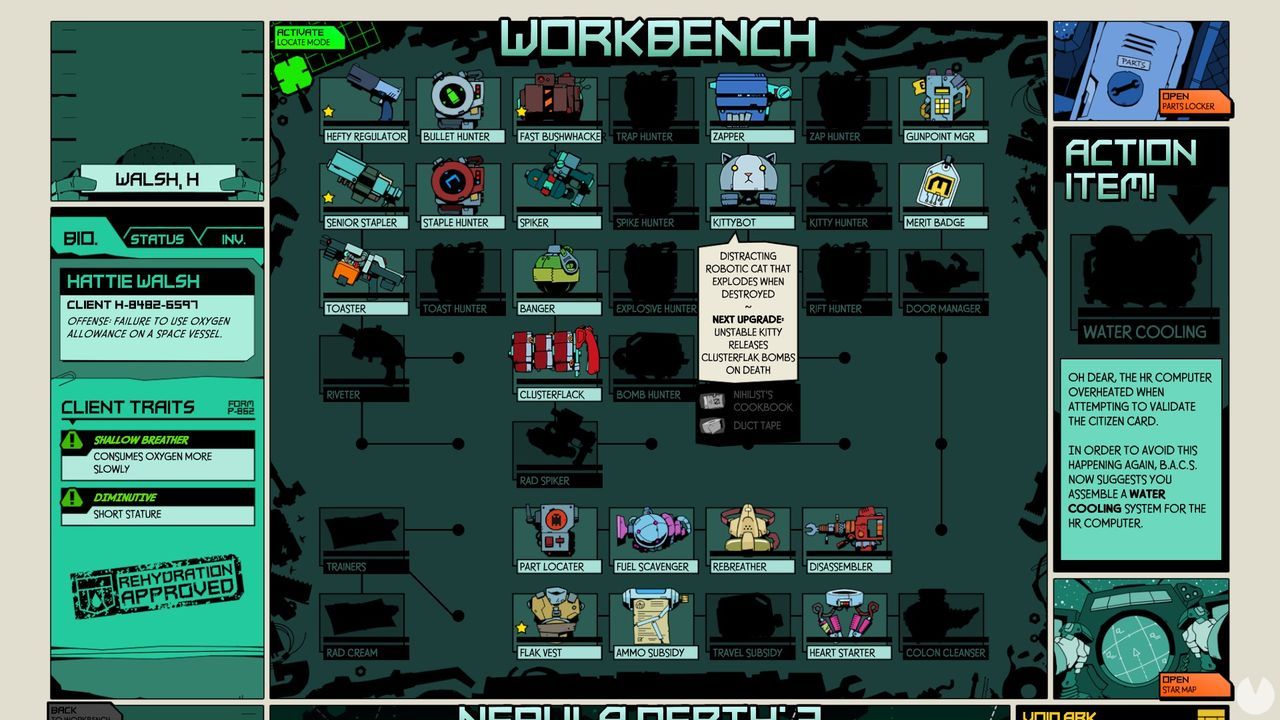