‘Walker Texas Ranger’ will reboot: Jared Padalecki take the place of Chuck Norris after the end of ‘Supernatural’ 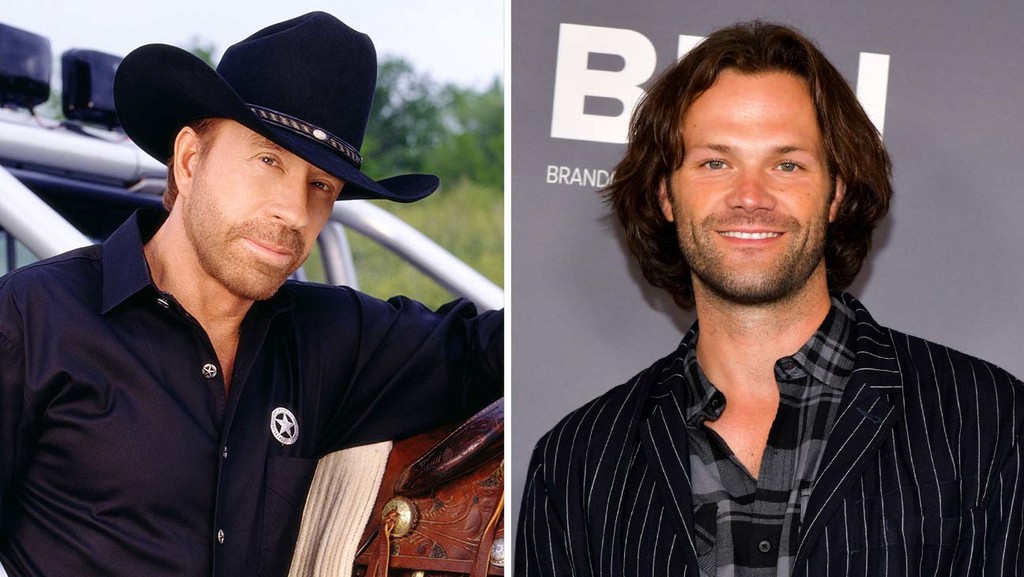 it Was clear that many strings were going to be interested in hiring the protagonists of ‘Supernatural’, a series that comes to an end next season. The first to reveal their fate has been Jared Padalecki, which has launched a reboot of ‘Walker Texas Ranger’ with the actor occupying the place of Chuck Norris.

Behind this new ‘Walker Texas Ranger’ is Anna Frickle, a screenwriter who has participated in series such as ‘Everwood’ or ‘Almost human’. Padalecki construed to Cordell Walker, who returns to his home in Austin after two years infiltrating, finding that there is much more work to do than I expected. One of the main changes is that on this occasion you will have a partner.

The Cw the string with which Padalecki has spent many years working, it is the main interested in taking this new ‘Walker Texas Ranger’, but CBS, which in time issued the original series, is also weighing up to be done with it.

A reboot and not a sequel late

The series will be a reboot and not a kind of sequel to in which the protagonist has some kinship with the character of the original production. The truth is that it would cost believe that Padalecki was the son of Norris or something like that…

Created by Albert S. Ruddy, and Leslie Greif, ‘Walker Texas Ranger’ was released in 1993 and was on the air for eight seasons. In addition, in 2005 he premiered a TV Movie that was the farewell short of Chuck Norris to the character.  In fact, since then, has just filmed a couple of movies -among them ‘mercenaries 2’– and a cameo role in the television ‘The Goldberg’.

Liam Neeson and Olivia Wilde in the new Paul Haggis

The Sixth put the film 'mamporrero' 80

–
The news ‘Walker Texas Ranger’ will reboot: Jared Padalecki take the place of Chuck Norris after the end of ‘Supernatural’ was originally published in Espinof by Mikel Zorrilla .