Warcraft 3: Reforged is already the worst game reviewed by users on Metacritic

users protest the deceit and bad decisions from Blizzard with the revision of the classic.

Warcraft 3: Reforged seems to be very far from being liked to the public, because the proposal of Blizzard has become the game with the worst user ratings in the history of Metacritic. users seem to agree in believing that the recovery of the classic Blizzard has not come out too well. And is that they are protesting because they believe that there have been deceptions and decisions deeply flawed in this revision of a classic which was very well received.

Metacritic has a score of users of 0,5 at the time of publication with more than 16.800 valuations.

The game was released at the end of January, this same week, and has not convinced nor the critics. This is a review game that reviews the graphic look of the classic real-time strategy, a game that, in fact, it is very appreciated by the users.

Deception with the graphics: just the tip of the iceberg

The title in this review includes modeled to date for characters and environments, integration in the platform of on-line services Battle.net and other improvements. However, what has pissed off users is the lack of video sequences that had been shown in promotional videos, and many other visual improvements, such as lighting or shaders. It has made the users to feel deceived by Blizzard.

below you can see a video comparison that puts face-to-face the promo version that the company has shown in events and how it is in reality the final product:

Loss of social functions that also affect the original version

The problems are not only technical: the users are also annoyed that the game of 2002 had features such as clans and other social aspects that have been discarded in this revision.

But that is not the worst thing: the original game, has been updated to use necessarily the same customer this revised version, which has made it lose all of the options of community that were appreciated by the users, reinforcing even more the indignation of the users.

Blizzard proclaimed owner of the content created by the users

in Addition, the contract of use has also created discomfort: the new contract states that the company is the owner of all content that users create, something that has sat very badly to a creative community that is very active that you feel that the company is taking advantage of everything they have done over the years to keep alive a title like this.

Taking into account all these factors, it is not surprising that an important part of the community has decided to bombard the game with negative reviews. For now, Blizzard has not ruled, so we do not know if they plan to fulfill the promises techniques and reinstate the lost functions. 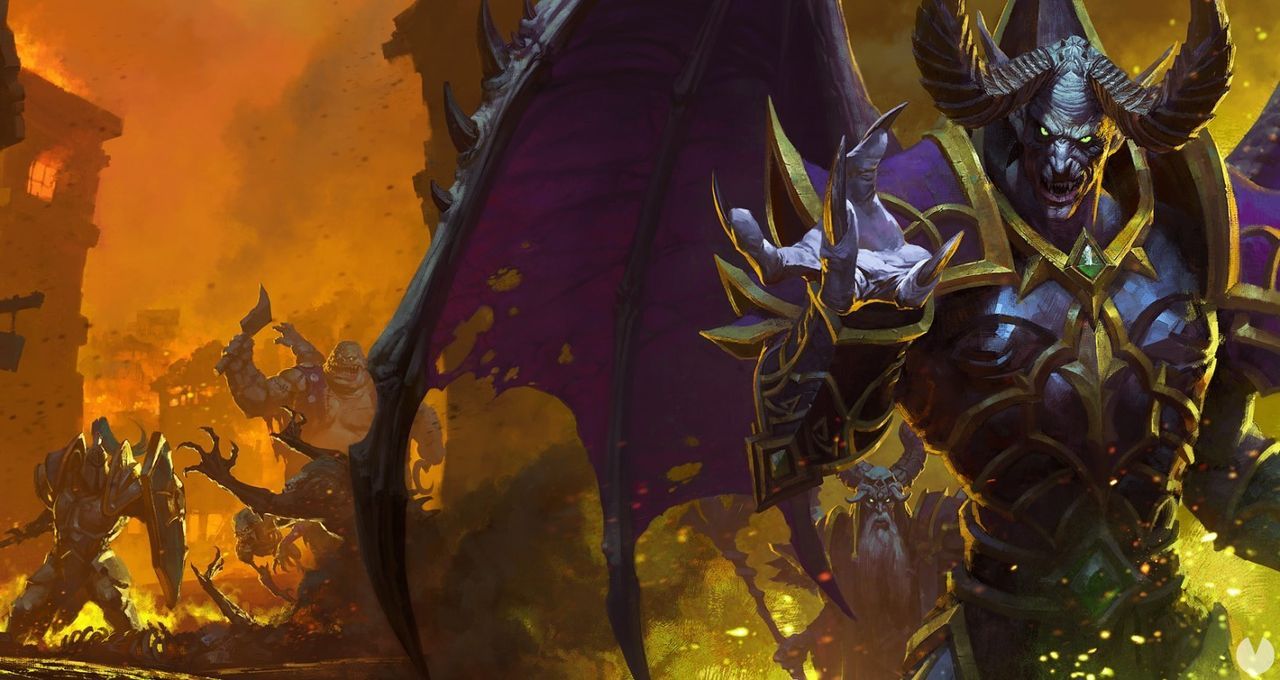