The legendary game of strategy in real time come to the digital store.

Warcraft: Orcs & Humans and Warcraft II: Battle.net Edition already available in GOG.COM
The legendary game of strategy in real time come to the digital store.Activision Blizzard and GOG.COM have announced...

Activision Blizzard and GOG.COM have announced the return of two of gaming’s most mythical of the strategy. After the launch of another of the jewels, have confirmed the relaunch in-store digital Warcraft: Orcs & Humans and Warcraft II: Battle.net Edition, with the expansions original Tides of Darkness and Beyond the Dark Portal.

Warcraft: Orcs & Humans (available in Windows and Mac), and Warcraft II: Battle.net Edition (available on Windows) are already available in GOG.COM by 5,29 euros and 8,89 euros, respectively, with all their added. Warcraft: Orcs & Humans invites us to fight in the original battle by Azeroth, offering us the possibility to embody an army of humans or orcs, always looking to lay waste to our opponent. For their part, Warcraft II and its expansion were more ambitious, and move the battle to the high seas with infinite number of naval units and reinforce the armies of humans and orcs with elves, trolls, dwarves, and others to form the Alliance and the Horde.

► The Black Shark original is updated to Android 9 Foot with face unlock and screen recording In April of 2018, Black Shark, the brand ...
► Sharp does it again. An impressive smartphone that will despercibido Sharp Aquos renews its range, and conti...
► Marvel’s Avengers details some of the skills of Thor The adventure of Crystal Dynamics released m...

As explained by Blizzard, version Warcraft: Orcs & Humans available, has been optimized and revised to operate without the need of additional configuration in current operating systems. In addition, those who purchase the gamers who buy Warcraft II will get two versions: a updated with support for high resolution screens and multiplayer by LAN connection and the other classic and true to its time, with graphics SVGA original and the match making old classic version of Battle.net.

If we want the two games, explained their policy, you can opt for the so-called Warcraft Bundle, which includes both games, by 13,29€. 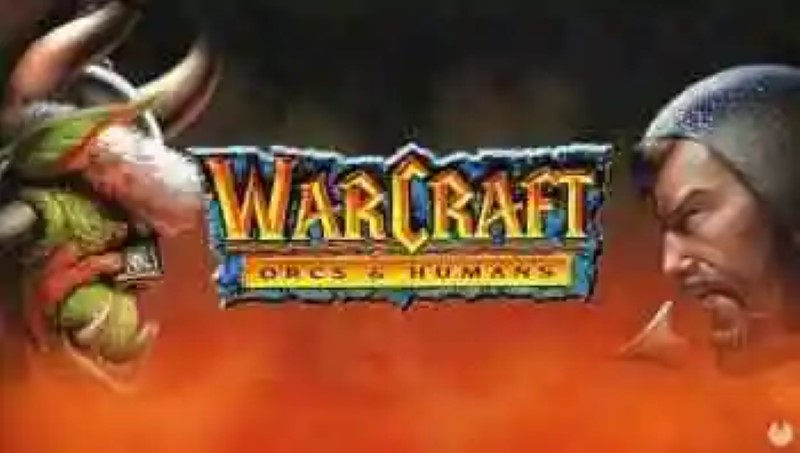 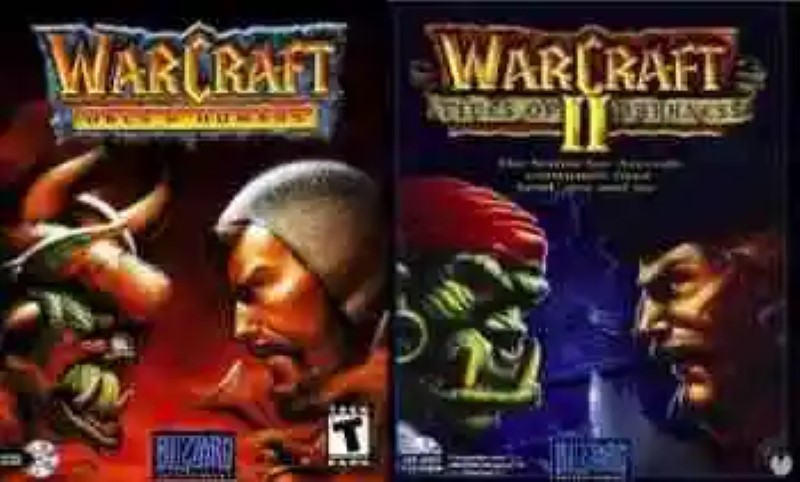 Acer presents the RT80 Revo Mini PC with Windows 8
The Taiwanese manufacturer Acer increases its series catalog Mini PCs R...
New accessories for Mac Pro in the Apple Store
Along with the launch of Mac Pro and Pro Display XDR, Apple added a number...
Xbox One meets 5 years
It was launched on 22 November 2013.Xbox One meets today, five years since...
‘The Twilight Zone’ renewed: the unknown dimension of Jordan Peele will have season 2
The reboot of 'The Twilight Zone' Jordan Peele has not garnered a host ...
Bibliography ►
Phoneia.com (March 28, 2019). Warcraft: Orcs & Humans and Warcraft II: Battle.net Edition already available in GOG.COM. Recovered from https://phoneia.com/en/warcraft-orcs-humans-and-warcraft-ii-battle-net-edition-already-available-in-gog-com/

This article was published by Phoneia, originally published in English and titled "Warcraft: Orcs & Humans and Warcraft II: Battle.net Edition already available in GOG.COM", along with 18989 other articles. It is an honor for me to have you visit me and read my other writings.
◄ MIUI 11 will pass the screen of your Xiaomi to white and black to save battery
‘Ambush’ end rethinks the myth of Bonnie & Clyde as irritating as unnecessary ►