Warhammer Quest 2 for Android: the new ‘Dungeon Crawler’ with 3D graphics and a full campaign mode 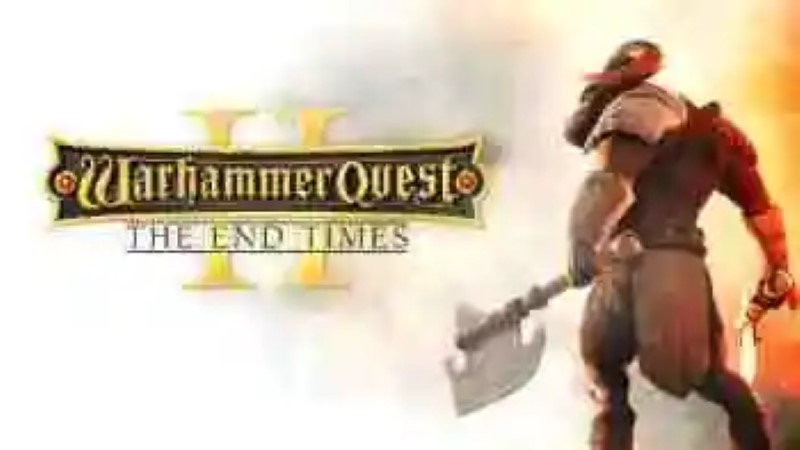 Warhammer Quest 2 for Android: the new ‘Dungeon Crawler’ with 3D graphics and a full campaign mode
The first Warhammer Quest was developed by Chilled Mouse in 2015, three years after comes to Android the second ver...

The first Warhammer Quest was developed by Chilled Mouse in 2015, three years after comes to Android the second version, this time developed by Perchang. the Warhammer Quest 2: The End Times is a game of strategy in which will take you to a character classic in the universe of Games Workshop and we will face all kinds of enemies from the perspective of the board and in the third person with 3D graphics.

With each battle we will be able to get new weapons, armor, and skills, up to a total of 200 different. We will visit cities, go up a level and do missions with up to 40 achievements in dungeons, with detailed 3D graphics, a clear step forward compared to the first version of the game. 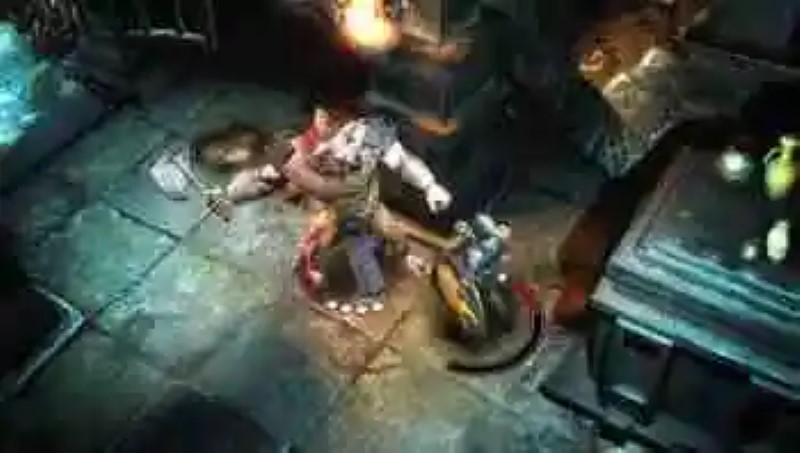 Warhammer Quest 2 allows us to choose and use 4 warriors different and has a full campaign mode divided into 10 parts:.

the style of The game is simple, divide the dungeon in boxes and we will need to perform the movements necessary to face the enemies. The interesting thing is to use the powers and abilities just so that they don’t defeat us before time, combining the four characters. 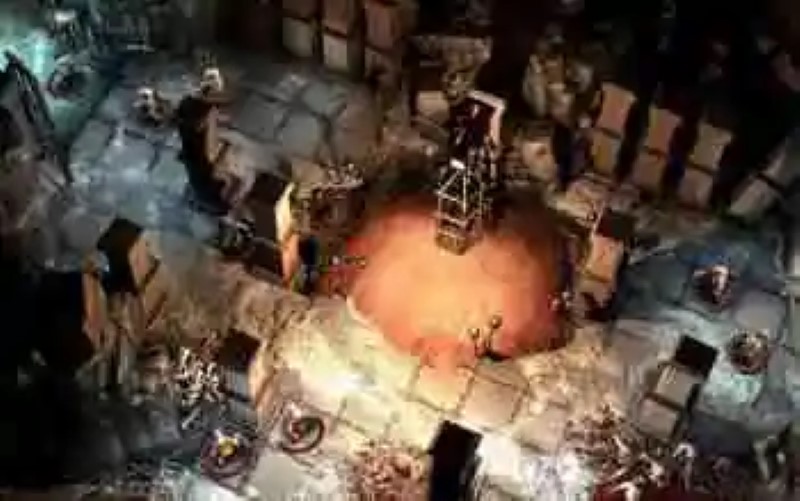 The game allows you to sync the game across multiple devices, has some excellent graphics and a complexity of characters and creatures are huge, the fruit of the wealth of the universe of Warhammer.

it is Not precisely a title for the little ones, since it conveys the rawness of Chaos, without any shame, and therefore it has a rating for over 16 years.

If you are fans of board games, and already probasteis in his day, the first Warhammer Quest, this second part is already available for download on Android at a price of 5.49 euros. 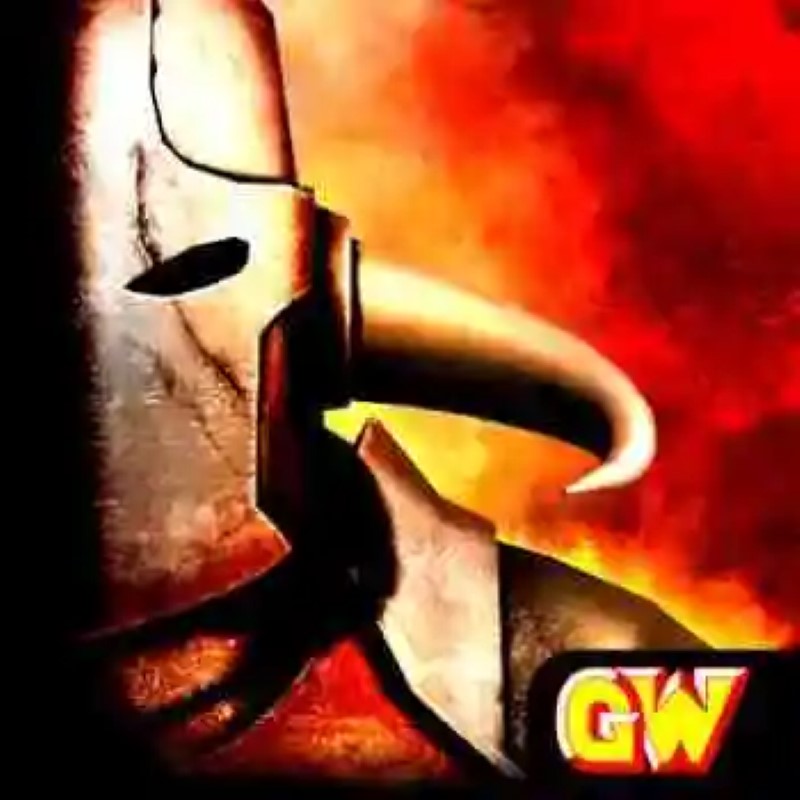 In Xataka Android | Warhammer Age of Sigmar Champions: this is the game of augmented reality which prepare Games Workshop and PlayFusion

–
The news Warhammer Quest 2 for Android: the new ‘Dungeon Crawler’ with 3D graphics and a full campaign mode was originally published in Xataka Android by Enrique Perez .

Netflix will no longer work in these tvs as of 1 December
From the next 1st of December, some models of Smart TV will no longer be s...
Sony SBH52, the accessory “hands-free” perfect for phablets
Sony This morning we presented in Madrid , along the Xperia Z Ultr...
The Oppo F5 will be presented on the 26th of October and will come in three models with screen 18:9 and edges reduced
Oppo once in a while sneaks through the covers to show any of their devic...
Google on the Pixel 3a: the headset jack is necessary at this price level
The progressive removal of the headset jack of the mobile phones is cau...