The video game action and rpg based on the universe of Games Workshop, receive news, settings, and a good number of features that were previously unknown.

Warhammer: Vermintide 2 is one of the games more faithful to the universe of miniatures of fantasy Games Workshop. The game, which was launched last 2018, told with a recent edition in physical format, and has continued to receive content and updates everywhere, month after month. Now starts its Season 2 with new features and a free map, Drachenfel, that comes straight from the first game.

Warhammer: Vermintide 2 add to your Season 2 an option called Quick Play Waves or quick game for the waves, which will allow us to choose now bots, and various levels of difficulty, as well as Lohner”s Emporium of Wonders, a store of cosmetic that adds more variety of customization to the heroes. In fact, now we can win Shillings of the form in-game, and with them, buy from skins to hats, all of it if we decide to complete the missions and challenges on a weekly basis. Although there are cosmetic objects that can be purchased with real money directly through the stores of the games, its supply and variety is much lower than that which can be bought with Shillings. Coupled to all the news, video game fixes multiple bugs and fixes some bugs that brought the head of the community, especially those who imposibilitaban the correct development of the games, or made to disappear objects and tools necessary to move forward. Warhammer: Vermintide 2 is based on the fantastic universe of Warhammer and the miniatures of Games Workshop. It is a fun and straightforward video game action role-playing with hints of co-op in a brutal world with magic, weapons, unimaginable and multiple enemies.

Next to all the novelties, the game fixes several bugs and fixes a few failures that brought the head to the community

through an atmosphere more dark, Warhammer: Vermintide 2 includes the expected faction of Chaos as the main enemy, more than 15 heroes unpublished, large scenarios and open set in the Old World skill trees improved and more updates. If you are interested in, you can check here our review. 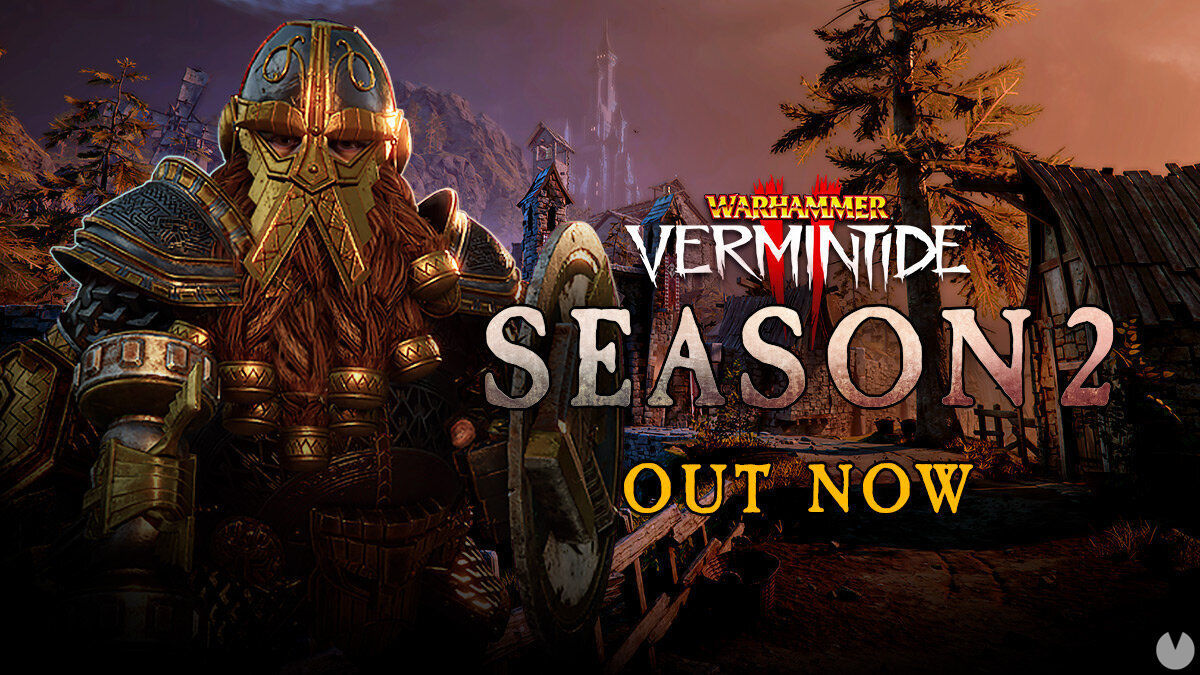 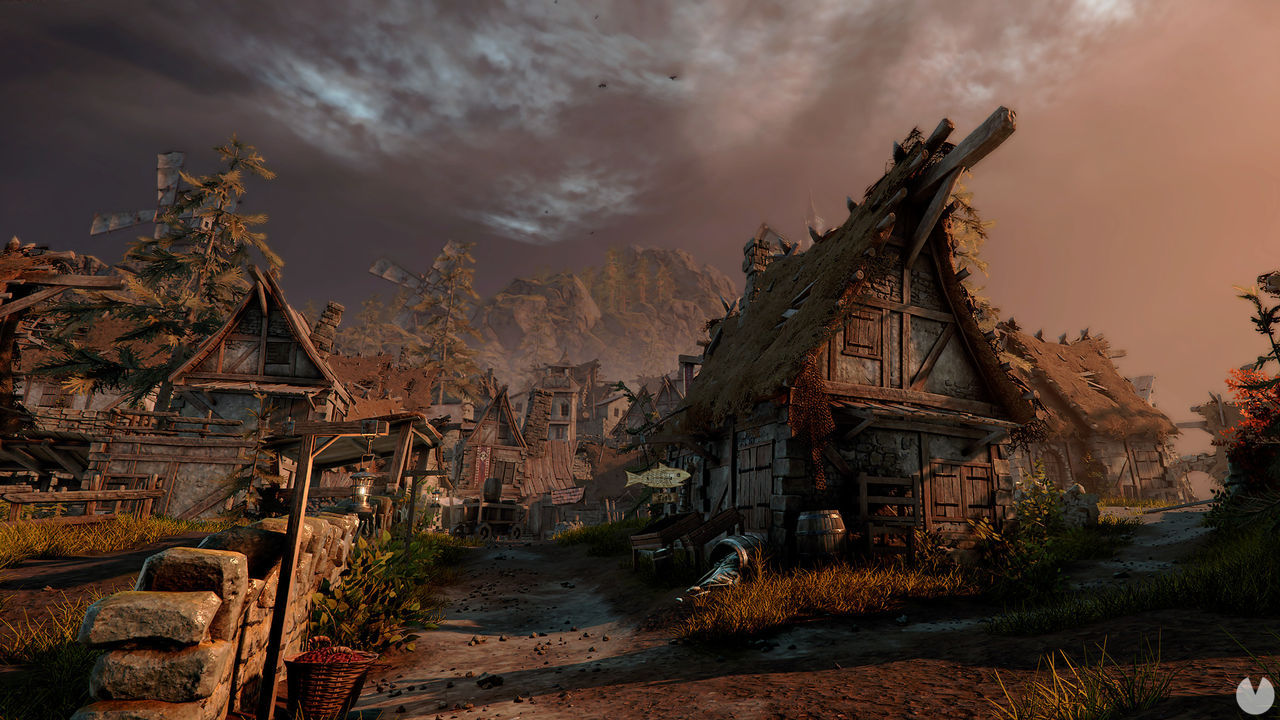