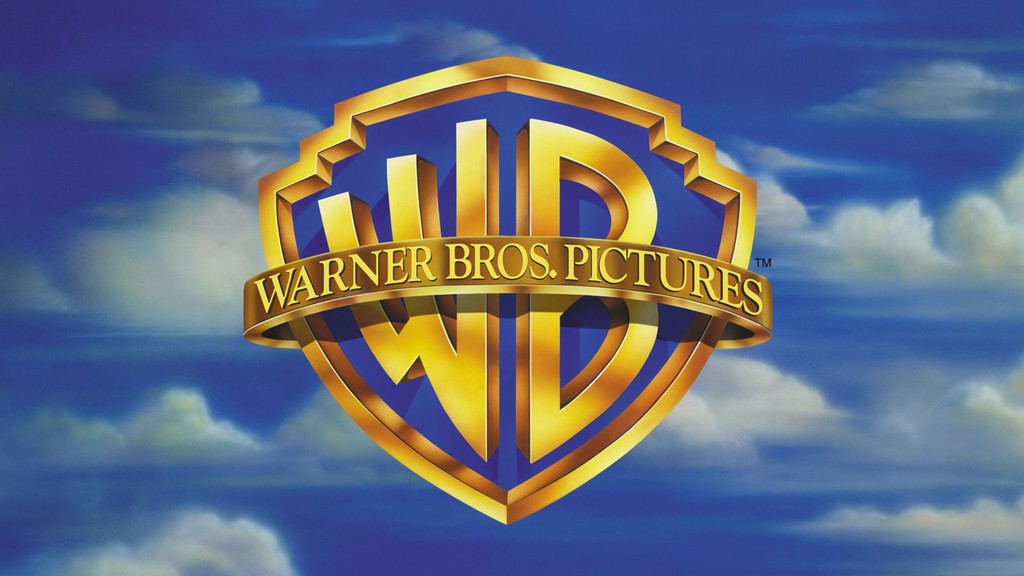 In another move to keep moving towards the end of the film made with heart and that is not just a product of fast consumption, forgettable and dispensable, is Warner Bros has come to an agreement with Cinelytic to manage the distribution of their films and to calculate in a matter of seconds the economic choices and appraisals of the stars through artificial intelligence.

the end of The film “human”

According to the new acuerdoWarner will take advantage of the comprehensive data system and predictive analytics to guide decision making in the approval stage of projects. The online platform integrated can evaluate the value of a star in any territory, and how much is expected for a film in theaters and in other media to home.

Founded four years ago by Tobias Queisser, Cinelytic has been creating and testing the platform for three years. The company has also worked for Ingenious Media (‘Wind River’) and the Productivity Mean (In sin). STX, which suffered a series of failures in 2019, including ‘Playmobil: The movie’ and ‘UglyDolls: Extraordinarily ugly’, became a client of Cinelytic the past month of September.

The great successes and the failures of the film in 2019: Disney is still without a rival and comes back to beat box office records

although the platform will not necessarily predict what will be the next surprise of billion, as the successful ‘Joker’, will reduce the amount of time that executives spend on repetitive tasks and, in change, will offer better parameters at the time of the takings , the decisions of marketing and distribution, including premiere dates: “The system can calculate in seconds what used to take days to assess by a person when it comes to the overall evaluation of a movie or setting of a star,” says Queisser.

“The artificial intelligence sounds frightening, but at this moment, an AI can not make creative decisions,” says Queisser. “What is good is to be able to calculate numbers and to break down large data sets to show patterns that would not be visible to man’s eyes, but for creative decision making, yet you need experience and instinct“.

–
The news Warner Bros. will manage the creation and distribution of their projects through artificial intelligence was originally published in Espinof by Kiko Vega .

Warner Bros will handle the creation and distribution of their projects through artificial intelligence
Source: english
January 9, 2020