Ubisoft has announced that Watch Dogs 2 is now available for PC, presenting a series of visual features exclusive of the version. Nvidia, fact, has detailed the improvements that will include the accommodation in their web, by posting a video and a reference guide for the same. In addition, they have figured out the technical requirements and new images. 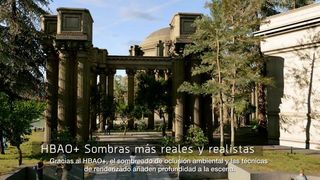 Up to 20 configurations and different parameters

Watch Dogs 2 you have until 20 configurations, different graphics, from HBAO+ for shaded natural, until the debut of TXAA 3.0 for improvements in the anti-aliasing filter, passing through HFTS for a few shadows more realistic. The game works Full HD 1080p in cards, such as GeForce GTX 1060 or higher -recommended by the Nvidia – and resolutions of 1440P and 4K in cards such as the GeForce GTX 1070 or GTX 1080. 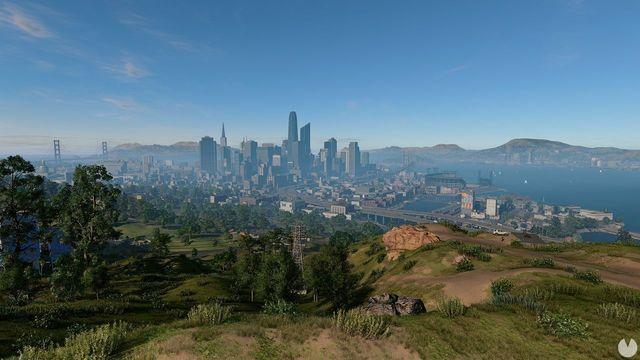 Up you can see an image distributed by Nvidia to prove the improvements of the PC version. In fact, we would like to remind, that own Nvidia already announced packs, which brought the game for free. 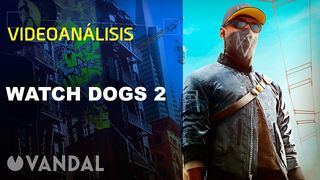 Watch Dogs 2 transfers its action to the city of San Francisco, offering an atmosphere more warm and colorful than his first delivery. The argument will take us to fight a second version of the operating system ctOS 2.0.

Since is available in PS4 and Xbox One, although on the 29th of November is also coming to PC. If you want to discover what we found in Vandal, we encourage you to consult the analysis that we spend, where we gave a score of very high.