‘Watchmen’: an enigmatic first look at the anticipated adaptation of HBO 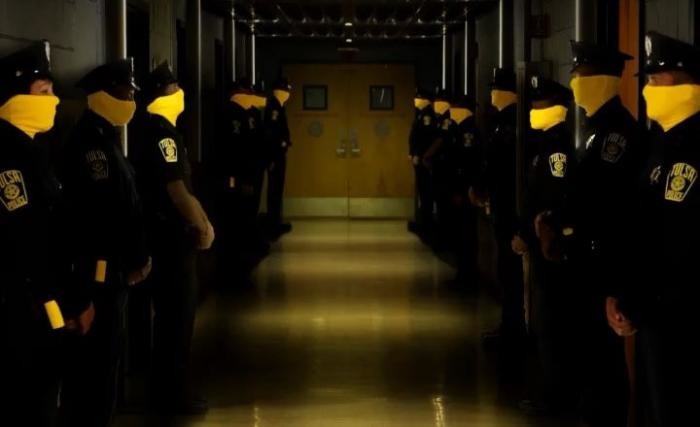 HBO is determined to squeeze out thoroughly everything related to the new adaptation of Watchmen that has between hands. The last thing we’ve known about the series was the signing of Jeremy Irons to give life to a Comedian even more veteran than the one created by Alan Moore and now the chain has launched two enigmatic videos to go to feeding your appetite for more of those that we look forward to seeing her already.

Unfortunately, HBO has not wanted to launch still no concrete image of the series, following in the line of promotional started in the past month of October. In fact, more videos we could set them as images in motion, with the particularity that in one of them we see a crowd of cops with the flashy yellow mask. What is the concern with that for the masks to save lives?

Remember that Lindelof has chosen not to do an adaptation of the original comic of Moore and Dave Gibbons, but by creating a story set in the same universe but later in time. Sure that he is aware that comparisons will be inevitable and that they will not miss the complaints of some fans, so who better to continue playing the ball.

The series of ‘Watchmen’ will arrive in 2019: HBO gives the green light to the adaptation of Damon Lindelof

10 Reasons to prefer a family car due to its… technology

–
The news ‘Watchmen’: enigmatic first look at the anticipated adaptation of HBO was originally published in Espinof by Mikel Zorrilla .