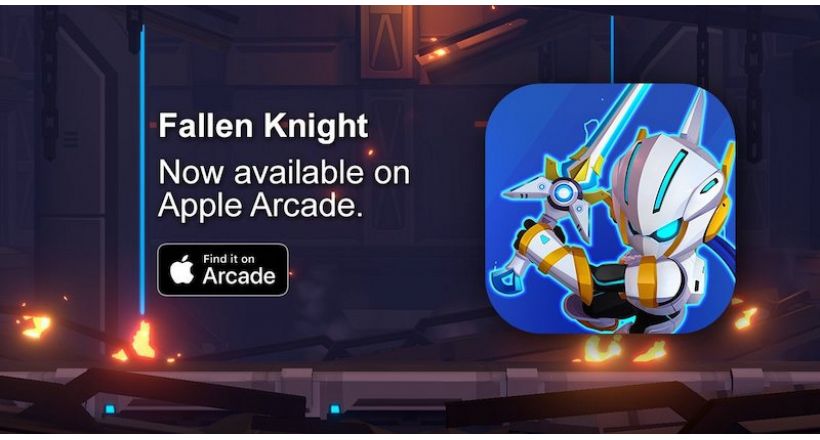 Apple Arcade has a new update, with five new games added to the service of games for platforms iPhone, iPad, and Apple TV.

Apple Arcade now has 89 games for iOS and tvOS, and 81 games for macOS, and gets closer to the number advertised with your release: over 100 games.

Apple Arcade is a service of subscription-based games, with the possibility of use both on the iPhone, iPad, Apple TV, and Mac, with a monthly subscription of 4.99 dollars, without purchasing the games, or advertisements.