We already have the first clues as to the “movie secret” of Christopher Nolan: there’s romance and there’s action 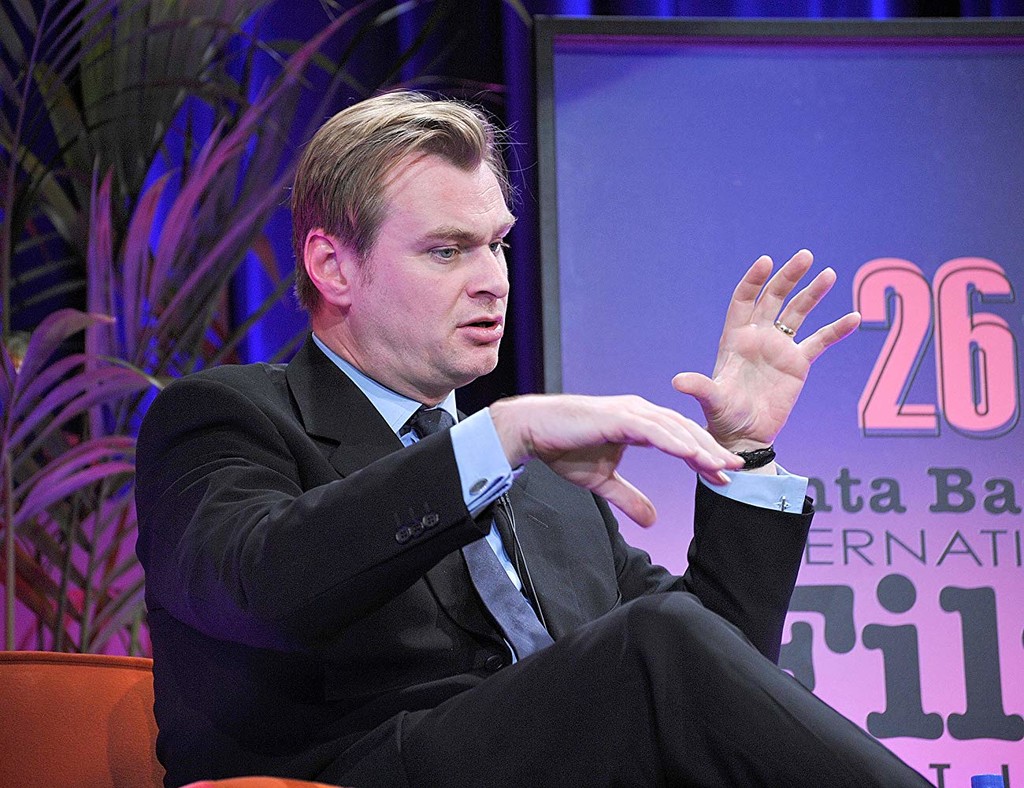 finally we have the first details the new film Christopher Nolan. A little over a month we learned that Warner has set since the release date of the next project from the director of ‘The dark knight’ (‘The Dark Knight’, 2008), but without revealing any information on what Nolan has between hands.

Today, thanks to a publication in Production Weekly, we know that the script is a thriller romantic with a tone similar to ‘With the death in the heels’ (‘North by Northwest’, 1959) mixed with ‘Origen’ (‘Inception’, 2010). The action of Nolan’s more the suspense of Alfred Hitchcock; this will like us.

we Compare ‘Dunkerque’ in 70mm and in digital: two different experiences for the same movie

on the other hand, it has been announced that the filming will begin on June and that Nolan will repeat with Hoyte Van Hoytema, director of photography at ‘Interstellar’ (2014) and ‘Dunkirk’ (2017). I hope that Hans Zimmer has hole in their agenda because been shown that it gets on well with the director. Of time also there is no names in the cast, although it would surprise us if that is not Michael Caine. What we can rule out after hearing those few tracks is that Nolan returns to postpone his long-awaited biopic of Howard Hughes.

Nolan claimed the experience of going to the cinema (again)

Nolan doesn’t want to give details of your “movie secret” but he defended the importance of the big screen, following in the footsteps of Steven Spielberg, who recently he returned to the charge against the film in streaming. In a conference organised by the british association of exhibitors, we saw a recorded speech of eight minutes where Nolan warns that you will need the help of the cinema to enthrall the audience with his next project, in addition to phrases nostalgic like these:

“My memories are not only about the movies and the amazing adventures unfolding on the screen; they are also of the sense of the event, being a young lad coming into an architectural space that is much taller and bigger than yourself; the excitement of the curtains opening, moving to extend the screen.”

“above all, my lasting memories are on the scale, the size of the screen, the idea of seeing people and places that are bigger than the reality, potentially overwhelming but compelling, and immersive.”

“What we must never forget is the idea of theatricality… Whatever the economic reality, the costs that you have to cut back. The pressure of providing people with a reason to get out of the house falls on us more than ever.”

–
The news we Already have the first clues as to the “movie secret” of Christopher Nolan: there’s romance and there’s action was originally published in Espinof by Juan Luis Caviaro .

We already have the first clues as to the “movie secret” of Christopher Nolan: there’s romance and there’s action
Source: english
March 5, 2019