We tested ‘Brain-Out – Can you pull it?’, the logic game that triumphs on Google Play 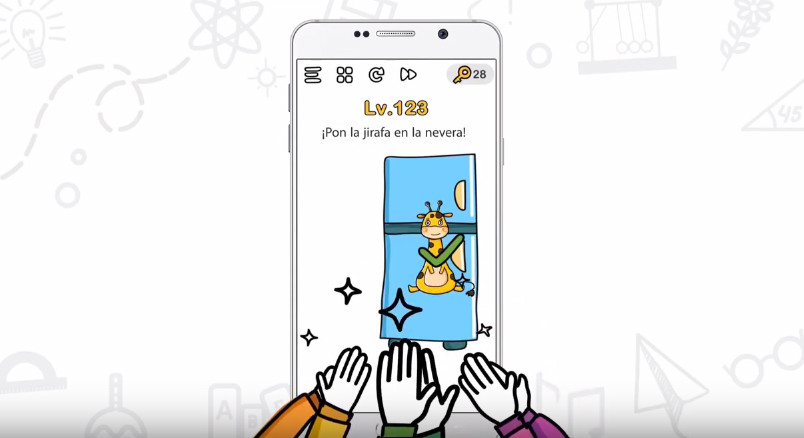 On Google Play, we can find alternatives of all kinds to have a good time, since platform games to adventure games, passing the estrategia or that of carreras. Outside of all of them, we have some proposals help us to exercise the mind putting to the test our ability to solve puzzles of all kinds.

Precisely in this group where we find ‘Brain Out – Can you pull it?’, is a simple puzzle game that it does not add up followers. Although it is also on the podium of the apps most downloaded from the App Store, only in Google Play has accumulated more than 10 million in a short time. In addition, with nearly 1 million ratings among users of Android, which give it an average rating of 4.5 out of 5.

test your logic… and your imagination 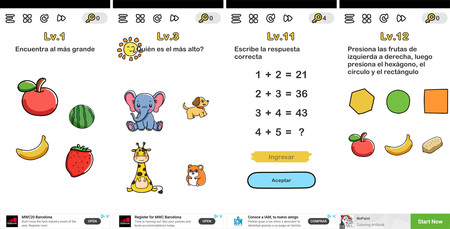 ‘Brain Out – Can you pull it?’ (‘Brain Out’ – Can you pass it?’, in English) is a puzzle game with different challenges, according to its creators, puts to the test our capacity of logical thinking, reflexes, accuracy, memory and creativity.

In fact, the main recommendation that we make is not to respond to the questions with the first solution that occurs to us, but let’s try to be original and use your imagination. Each level presents us with a conundrum that we will need to resolve to move to the next, without a time limit or maximum number of errors.

The approach and the aesthetics of ‘Brain Out’ remind us inevitably to another game that we tested a few weeks ago: ‘Stump I’. In fact, many people often confuse them because they even share “last name” (Can you pass?) and some of the challenges are quite similar. 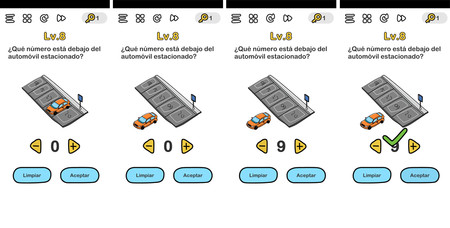 In this case, we will also have different methods to solve the riddle: some times we’ll just touch on the correct answer (a number or a drawing) but in others we will have to move elements in the image. Each time we overcome a level, the game will give us the option to move to the next or watch a video to get a key. Those keys, which we also get as a daily bonus or paying for them (between 2,19 and 5.49 euros) will help us to skip a level if we get stuck. 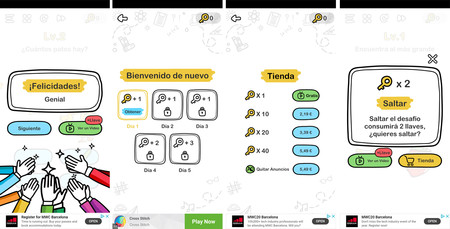 The game presents a very pleasant aesthetic and a music that, if you don’t like, can be switched off, as the vibration and sound effects. For a while it’s fun, but some challenges are a little desperate and we are not offered the option of getting clues, so that can cause some frustration. Ultimately, we can always do a quick search in Google and we appear a multitude of pages and videos with the solutions.

beyond that, the biggest problem of ‘Brain Out’, as so often happens in this type of free games, is advertising, with some ads that last in most cases, 30 seconds and that we can only avoid if you pay 5.49 euros. That said, if you dare to try it, tell us in the comments what you think and to what level have you been able to reach without the aid “external”. 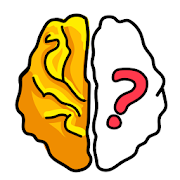 Brain Out – Can you pull it?

–
The news we Tried ‘Brain Out – Can you pull it?’, the game of logic triumphs in Google Play was originally published in Xataka Android by Laura Sexton .

We tested ‘Brain-Out – Can you pull it?’, the logic game that triumphs on Google Play
Source: english
January 6, 2020