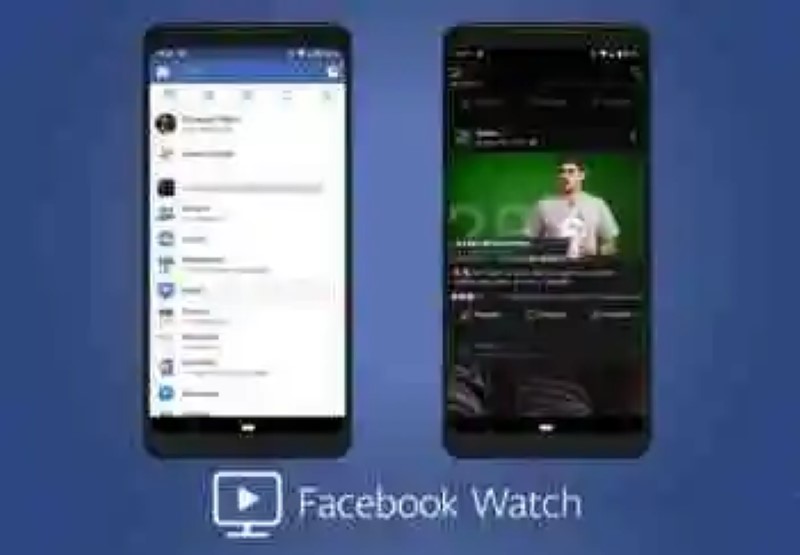 Facebook Watch is now available all over the world. This is the alternative Facebook to Youtube. That place where you see all the videos on the pages uploaded to the social network. The video has been getting a great popularity in the past few years, and Facebook wants to start to give it more relevance, and to organize the content. It is for this reason that earlier this year launched Facebook Watch in the USA. Now, after a testing time finally comes to Spain and the rest of places.

Here we give you our first impressions of Facebook Watch, a service that you can test on your mobile phone through the official application of Facebook, not from the mobile website.

► LG would be manufacturing screens POLED in mass for future smartphones I am sure you all remember those times in t...
► The trailer for ‘Scream: Resurrection’ brings back the legendary Ghostface to the late third season of the series https://www.youtube.com/watch?v=pHQbm43V420 ...
► It is as well as Android 8.1 Oreo will tell you the speed of a network public Wifi before you connect more than a month Ago came officially to th...

For those who expect a big competitor of Youtube or Netflix, to tell you that surely have gone disappointed. It is a tool with much potential because of the huge amount of videos that are in Facebook, but time does not cease to be a tab where we will have sorted the videos that we saw earlier so dispersed.

yes, Facebook has signed agreements with companies of content as Vox Media or BuzzFeed, programs such as Science @ NASA” and National Geographic, as well as the relay games of the Baseball League of the USA, and even matches of The Spanish football League. Let’s see how it works. 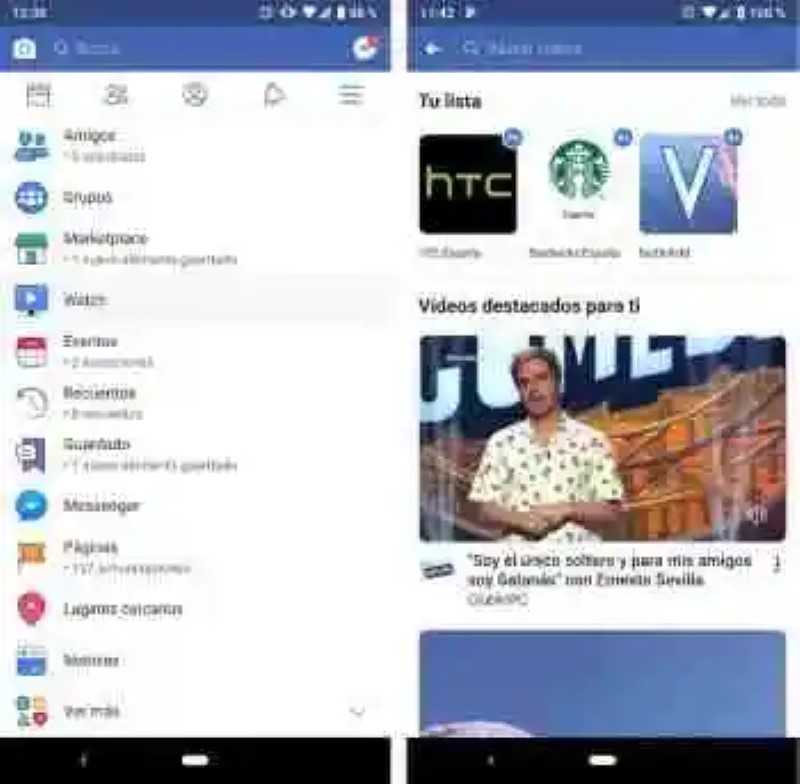 to be able To test Facebook Watch need of time to have the application for Facebook installed. From there, we will see a icon Watch on the main page. We can also access it from the menu in the top right corner and just below ‘Marketplace’, we will find the new option of ‘Watch’.

When you press on it will take us to a tab with a list of the pages that follow and multiple featured videos in function of our tastes. If you slide down we will watch them automatically, since here yes is active autoreproducción.

All the videos of your favorite pages 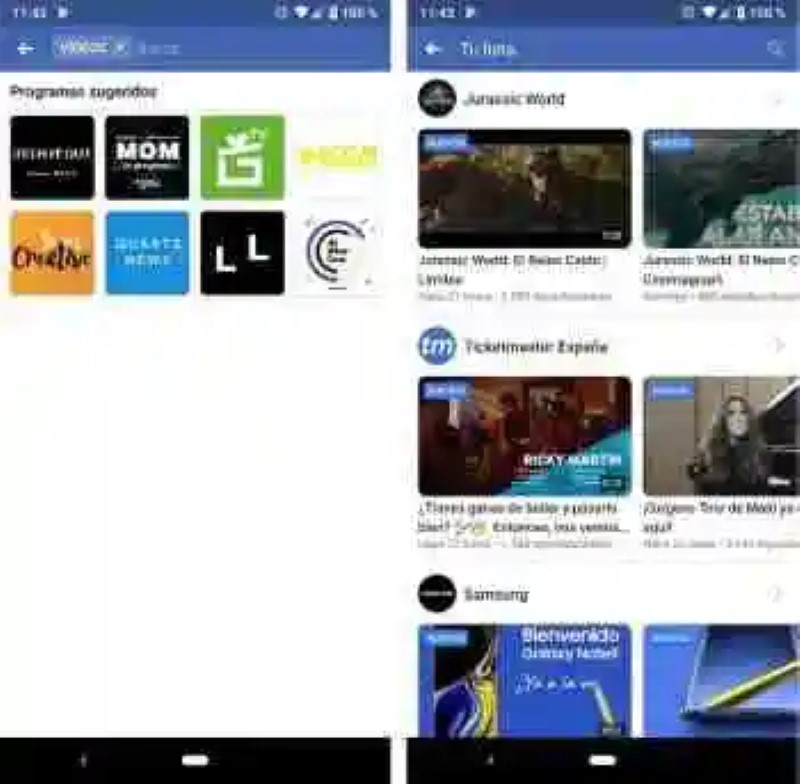 Another option we can take is to save to after a video. If you click on that option after what we have available in this section of the Watch. While the general feed just hiding the majority of old content, a Watch is more easy to follow videos that have been published and review the old ones.

A design adapted to both vertical and horizontal 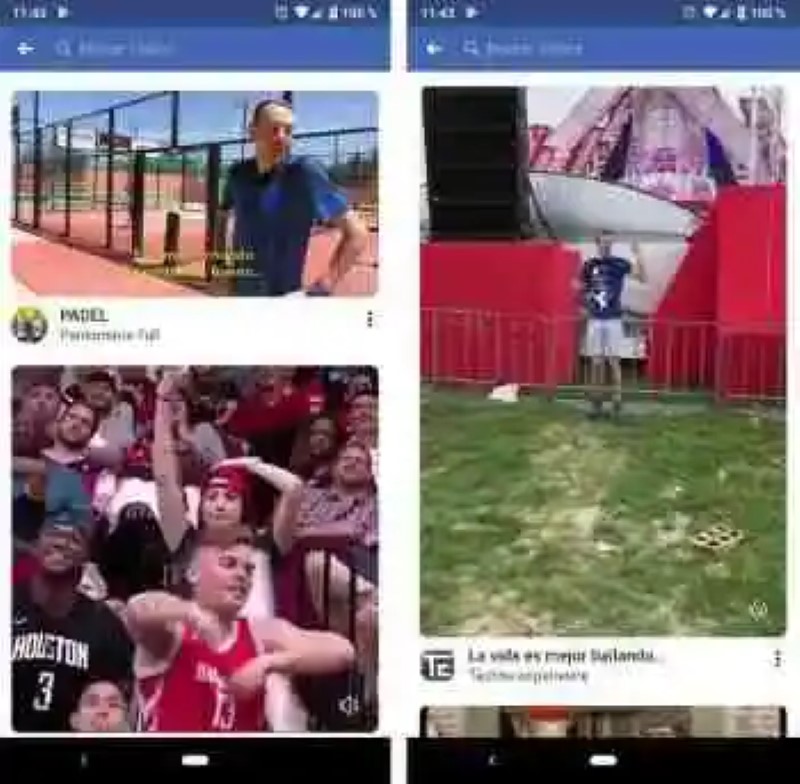 While Instagram has recently set up a IGTV, Facebook Watch offers a different format. In this last tool we have videos with a more traditional style, normally horizontal and for a consumer not as fast as Instagram.

Many in the media have gone republicando your content on various social networks, adapting slightly to them. With Facebook Watch we can click on each page to see the videos, give me like and comment. Exactly the same as what we did before but now with an interface that is better adapted, and without the news feed down the middle. 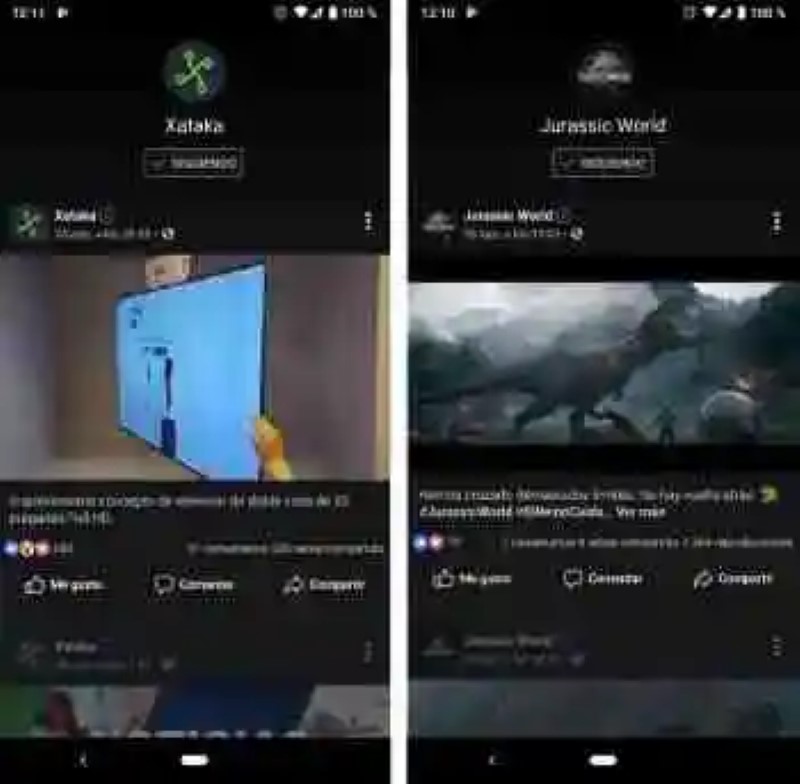 On Facebook you can find millions of videos and Watch we want to reward those pages that have dedicated resources to make content in original video. By the time 50 million users are already using this tool and it has managed to significantly increase the use of video in the social network, up to fourteen times more.

Another add-on function of videos is ‘Watch Parties’, a tool with which we can watch videos in a group in a synchronized manner. We will see to what extent Facebook can attract exclusive content, which in the end will make the difference in a market so saturated, and with so many options such as Youtube, IGTV, Netflix, HBO, Amazon video, or even the new service Disney. Analysts expect Facebook to invest between 1,000 and 2,000 million dollars in partnerships of content over the next year.

–
The news Test Facebook Watch: so it works the alternative to the Youtube social network was originally published in Xataka Android by Enrique Perez.

The Joker Tommy Wiseau is the most disturbing of all time
In its own baffling way, of course. That is to say, creates a unique blen...
Apple Watch Series 4 Refurbished available now
For the first time is available Apple Watch Series 4 in the online store o...
‘Lost in Space 2’: the new trailer for the series from Netflix, promises strong emotions and great show
https://www.youtube.com/watch?v=_bEd0wC6OmQ we Mentioned a few weeks ago t...
The woman kissed history
L'Inconnue de la Seine has fascinated generations, including artists, fro...
Bibliography ►
Phoneia.com (August 29, 2018). We tested Facebook Watch: this is how it works, the alternative to the Youtube social network. Recovered from https://phoneia.com/en/we-tested-facebook-watch-this-is-how-it-works-the-alternative-to-the-youtube-social-network/

This article was published by Phoneia, originally published in English and titled "We tested Facebook Watch: this is how it works, the alternative to the Youtube social network", along with 18990 other articles. It is an honor for me to have you visit me and read my other writings.
◄ Quentin Tarantino tab to Rafal Zawierucha to be your Roman Polanski in ‘once Upon a Time in Hollywood’
YouTube for Android begins to test the tab “Explore”, this is the new section to discover videos and channels ►