We tested FlipaClip, an app to create your own cartoon from the mobile 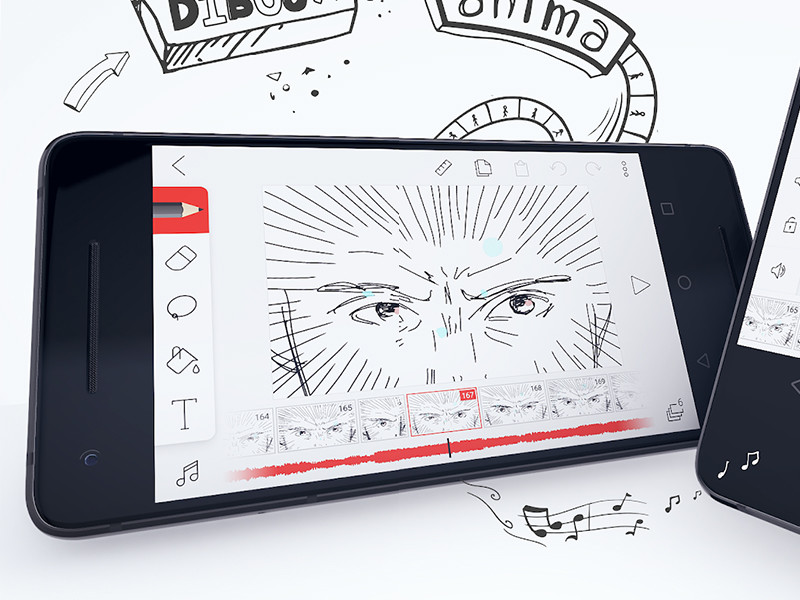 In the Google Play Store there are countless apps for all kinds of things. There are applications of the time, remote control, see how you would be a tattoo, meet people, edit photos and, of course, to draw. One of them is FlipaClip, an app for the more creative that allows you to produce an animation from hand-drawn sketches.

name your project, draw and exports the animation 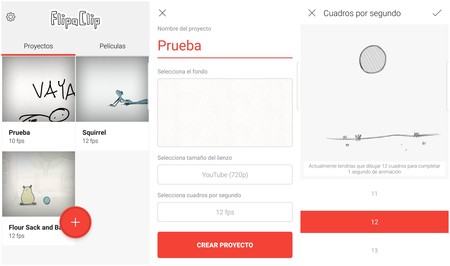 first of all, create the project.

The operation of the application is very simple. Once you install it, press the orange button with the ” + ” symbol, name the animation, choose a background and select the size you want to use. The free version only allows you to use the defaults. Finally, choose the frames-per-second. If you want to achieve an effect of movement to a more fluid will have to be 25 FPS in forward, meaning 25 drawings per second of animation.

the more frames per second you want, the more drawings you will have to do for every second of animation

Done this, tap get to draw. In the box, slide with your finger to draw lines and create the first frame of your animation. When you have, press the “+” button to create the next sheet. Automatically, as if it were onion skin, you’ll see the drawing that you did in the previous step, but blur. That way, you’ll have a guide to know how to follow. Repeat the process as many times as necessary until you complete the animation.

When you do a drawing, in the following frame you will see your shadow so that you can use it as a guide.

In the top bar, you’ll be able to change the type of pen, the thickness and the color, to access the eraser, using a fill to color quickly certain areas and even add text. Also you can add audio, narration, videos, and different layers to create animations more complex, but that requires separate purchase of which we shall speak later.

When you have all mounted, press the “Play” button to play the animation. If you like the result, tap on the three dots in the upper-right area, and choose “Create movie”. That will combine all the drawings and it will send you back the animation. The animation can be saved in Google Photos or share it directly on social networks or apps of messaging. Note that all of the movies that you think you can find in the section “Movies” on the main screen.

FlipaClip completely free and allows you to create as many animations as you want. However, to add audio, remove the watermark, put a canvas size to custom or remove the ads it is necessary to separate purchase. If you like the app, you can unlock all the premium features for 5,99 euros (single payment). Separately are worth considerably more. –
The news we Test FlipaClip, an app to create your own cartoons from your mobile was originally published in Xataka Android by Jose García Nieto .

phoneia.com (June 2, 2019). We tested FlipaClip, an app to create your own cartoon from the mobile. Bogotá: E-Cultura Group. Recovered from https://phoneia.com/en/we-tested-flipaclip-an-app-to-create-your-own-cartoon-from-the-mobile/