We tested Football Manager 2019 for Android: this is the new football management sim from SEGA

We have tested the new release to tell you that you’re going to find in this new we Tested Football Manager 2019 compared to earlier versions. So is his new delivery:

Streets of Rage 2 comes to Android, now you can play for free at one of the best beat ‘ em-up Sega 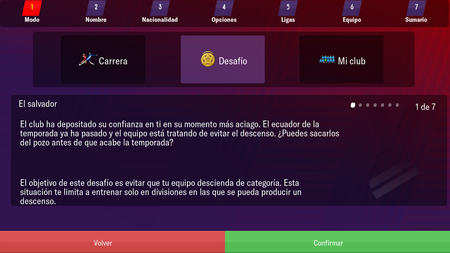 Football Manager 2019 is an update of the previous installment. Here we come back to find their three game modes. In the mode Race find traditional mode of the game, where as manager we have to carry it up as high as a football team. In the way My club we can create from scratch our own football team. Finally, in the mode Challenge we found seven challenges or objectives that we have to abide in the situation in which we receive the football team. 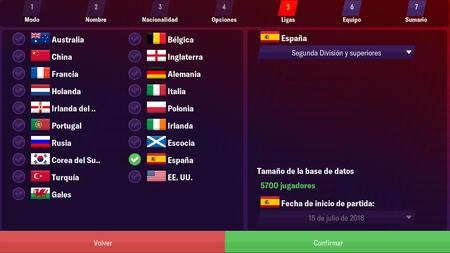 This new release includes 56 different leagues from 19 countries, including leagues Russia and China, and for the first time, the full license of the German league Bundesliga. As is logical, all the data of the teams and players are updated with the season 2018-2019. 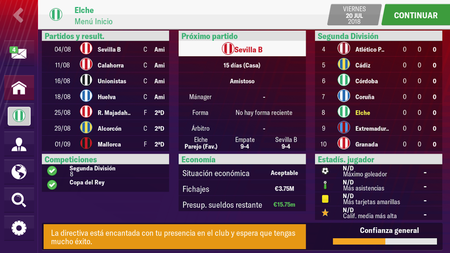 As with every release, Football Manager 2019 debuts new interface, redesigning their menus with changes in colors and icons to give a fresh new look. Basically we have changed the theme of the interface by a new one. 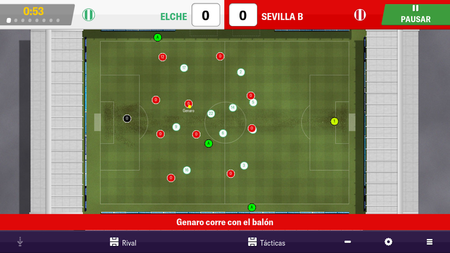 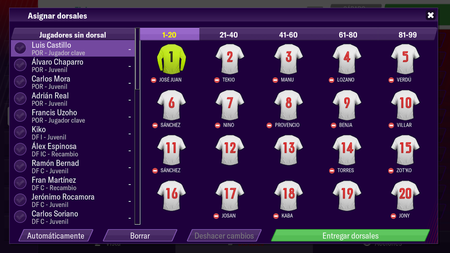 in Addition to new leagues, and this change in the interface, Football Manager 2019 for Android includes new features in the gameplay. Now we can customize the numbering from the computer, we can to negotiate with clubs and players in real time, will account for future transfers of the real world and have improved the game publisher. 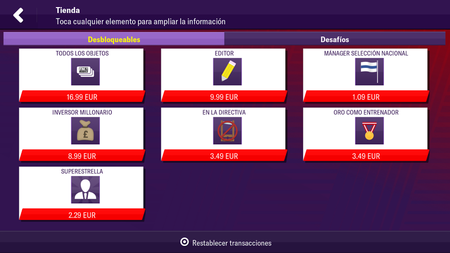 Football Manager 2018-Mobile has a price of 9.99 euros, but within the game we find-app purchase that allows us to unlock your full editor, start the game with under a multi-million pound investment, that we never can take of the directive and other features that are more optional. For 16,99 euros you unlock all of those objects. 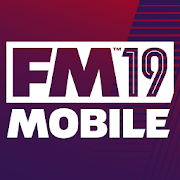 Football Manager 2019 MobileVaries depending on the device.

Championship Manager 17, is here the best game of football management of Square Enix

–
The news we Tested Football Manager 2019 for Android: so is the new football management sim from SEGA was originally published in Xataka Android by Cosmos .