We tried ‘Hunter Assassin’, the game of killing killers, which exceeds 50 million downloads on Google Play 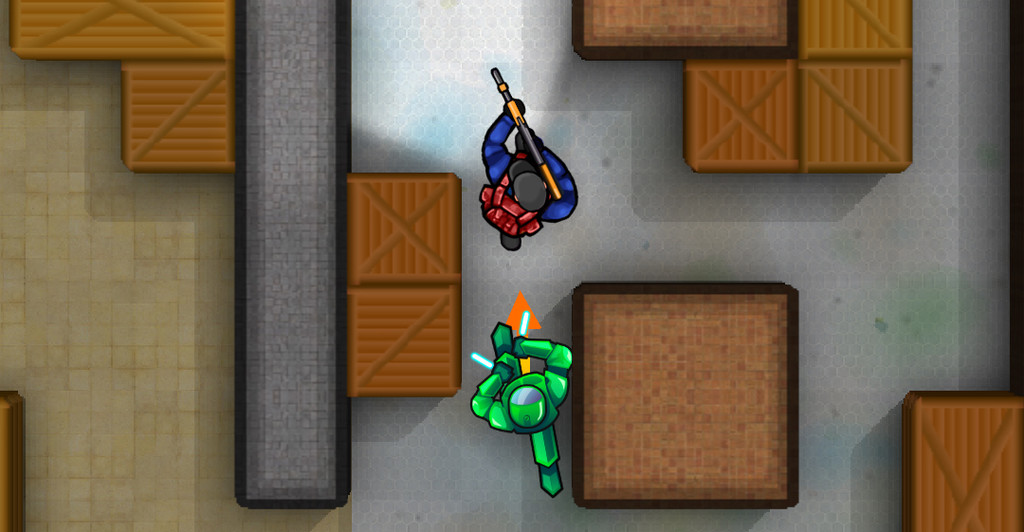 by The year 2019, he left us a good handful of titles have permeated deep among the Android users, but there is no doubt that, of all of them, ‘Mario Kart Tour’ and ‘Call of Duty Mobile’ are the ones that deserve a special mention. Although it has not yet reached any of the big releases that are expected for this year, 2020, has started strong in a number of new games is concerned.

One of the titles that has landed recently on Google Play comes from the hand of Ruby Game Studio, is called ‘Hunter Assassin’ and is a simple action game that, in a short time, has achieved over 50 million downloads. In fact, right now is one of the apps most downloaded free in several countries. In Xataka Android we have tested it to see what this success.

A killer who kills killers 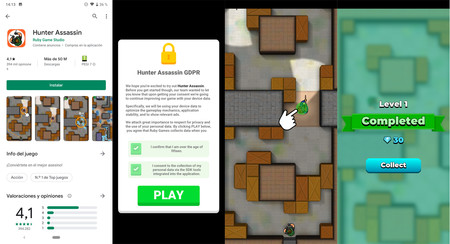 The objective of this game -that is in English – is to control an assassin that you must go killing one by one his enemies. The key to success is to be faster than our opponents to acuchillarles before that we see with flashlights, and we shot with their automatic machine guns. 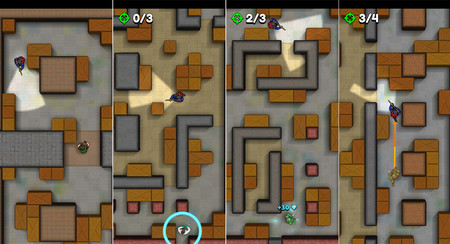 The mechanics are very simple: simply touch on the screen to attack the enemy or to move to another site; also we can stay hidden using the elements of the environment and the shadows. With every target eliminated, we get a few gems that, to overcome each level, will be accumulated in our “piggy bank”. With them, we go by unlocking and collecting more assassins fast. 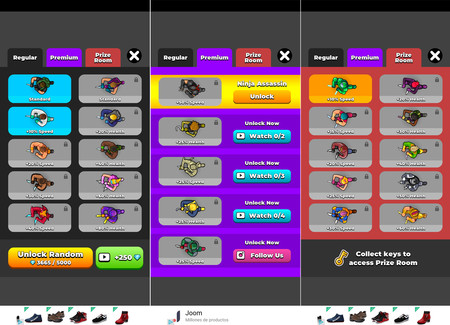 If you want to get more gems, as is usual in this type of games, we have the option of watching videos advertising. There is also the possibility to make a subscription VIP (with free trial period of 3 days) which costs 7.99 euros a week and that includes the character of Ninja Assassin, the removal of all ads, with 5,000 gems and an increase of 100% of the gems collected in each level. 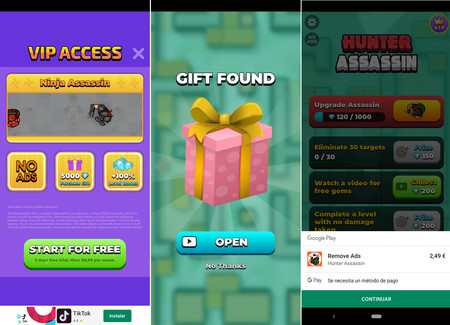 The game is free to download, but beyond that it’s more or less entertaining, it is very likely that you end up desperate with so many ads. The only way to avoid this is to pay the weekly subscription, or spend the 2,49 euros it costs the ad-free version. And eye to the data: although it is PEGI 7, the first time you run the game, it makes you confirm that you are over 15 years old. 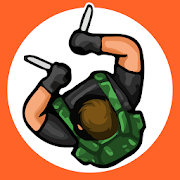 –
The news we Tried ‘Hunter Assassin’, the game of killing killers, which exceeds 50 million downloads on Google Play was originally published in Xataka Android by Laura Sexton .