We tried the desktop mode for Android Q: it is very green 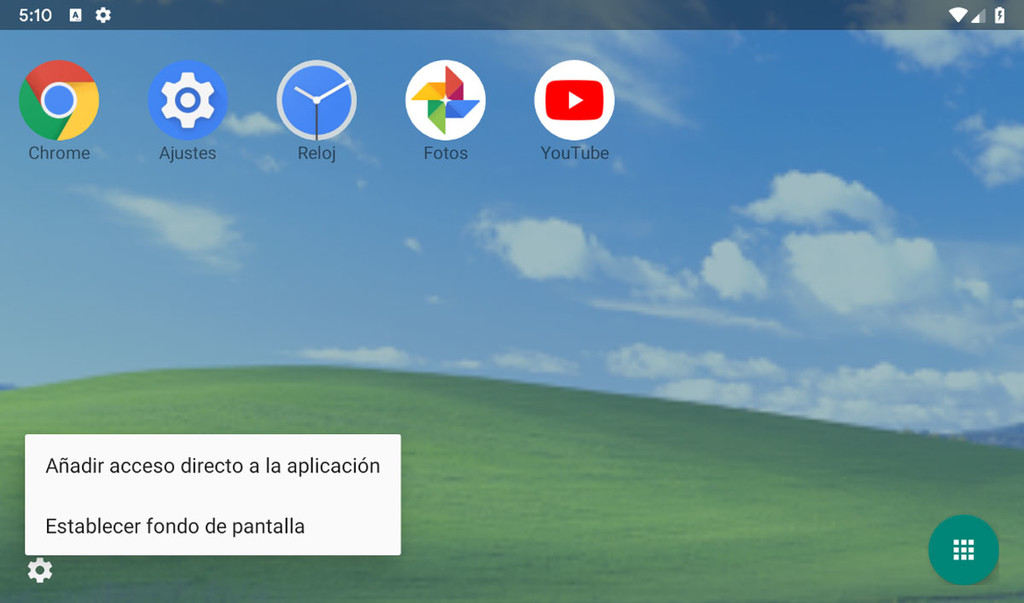 The first beta of Android Q he arrived a few hours ago but the Internet has already been in charge of destriparla full. It was rumored that it could come with a desktop mode similar to Samsung Dex and the emergence of a fit for developers called Force desktop mode did nothing but confirm it.

This desktop mode in theory is intended to operate the connect to a phone with Android Q to an external display, although its operation is slightly irregular and seems to be pretty green. However, since you can try it, more or less, using a few commands ADB in the emulator.

Is a long way

After you activate the options for developers in the Android Q (you know, pounding the build number until it activates), there is a new setting called Force desktop mode. In the accompanying text it is explained that it is an experimental mode to secondary displays. 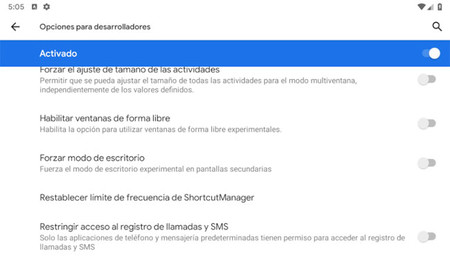 that Is to say, the idea is the same that we have seen before: that when you connect the mobile to a screen, it lolls and to offer a user experience closest to a PC interface of a mobile phone.

XDA have found the mode to activate it by making use of the system image for the emulator official Android Studio and a command ADB, even though it is technically possible to do this in a phone Pixel and then project the image on a television via a Chromecast or similar. 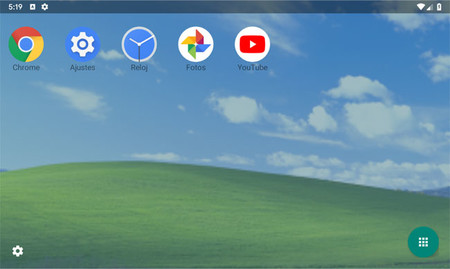 This desktop mode starts empty, with an options button in the left-hand side and a shortcut to the app drawer on the right side. Options there are only two: change the wallpaper or add to shortcuts to the desktop. 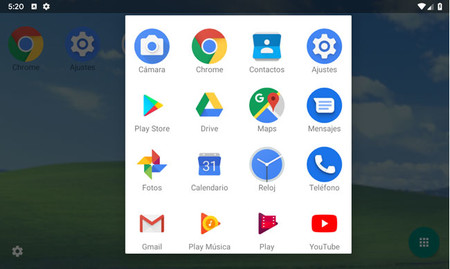 shortcuts on The desktop automatically sorted and you do not rearrange, at least for the moment. When you touch these shortcuts, the application opens the mode floating window if the screen has enough DPI. Otherwise, it will open just like they always have.

For the rest, I’m afraid that there’s not much more you can do. Google doesn’t lie when it says that it is an experimental feature, and we will see if it is polished before the final release of Android Q, waiting for August.

how Many times have you reset your Android? Find out with this command

–
the.news try the desktop mode for Android Q: it is very green originally.published.in by Ivan Ramirez .