Weimei wePlus 2: more resolution, power, and fingerprint reader for the new ‘flagship’ of the Spanish brand 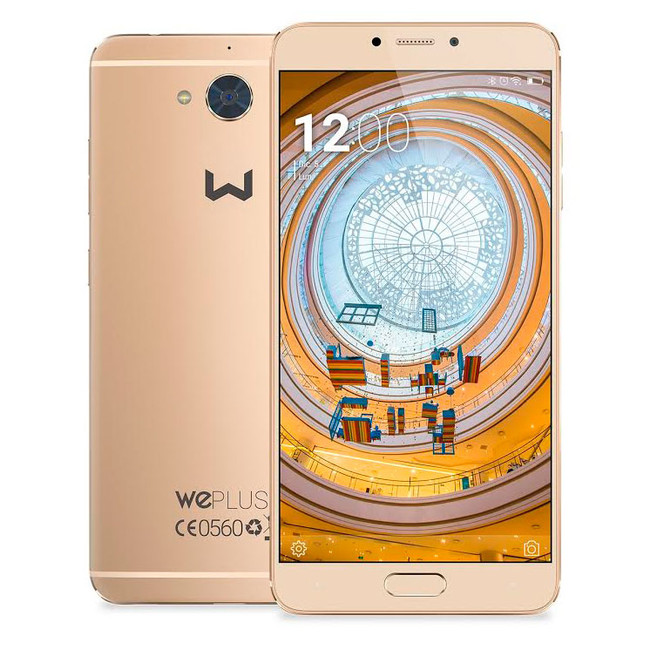 despite being a company of very young, the Spanish firm Weimei has already carved out a reputation thanks to its offer of smartphones in the premium the max provide advanced features at prices more tight than the traditional brands. We saw it with the terminals as the wePlus, and now the company has just announced the arrival of its successor, the Weimei wePlus 2.

The terminals of the brand are manufactured in collaboration with the chinese company Gionee and in this case they bring us a device that improves what we already knew by the wePlus in key points like the screen, the memory or the integration of a fingerprint reader, although it continues to be inscribed within the average range. See all the details. 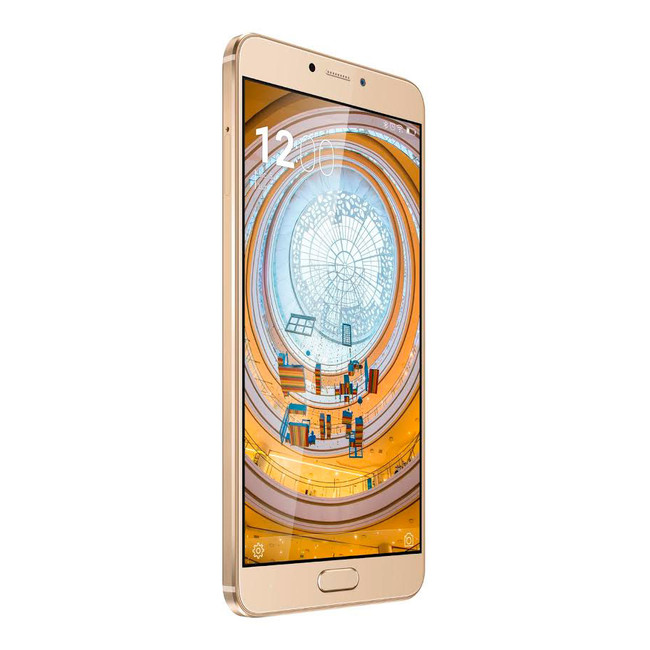 How we said, the screen is one of the sections has changed, it keeps the 5.5-inch, but it passes the HD resolution of the first model to FullHD and 400 ppi density. However, leave the system Super AMOLED in favor of a panel LTPS InCell, although that yes, it keeps the glass resistant Corning Gorilla Glass 3.

In terms of design, Weimei is still committed to the use of metal and glass as the main materials, but improving the finishes and by introducing a new element: the front button physical.

As you may be imagining, in addition to return to the home screen, integrates a fingerprint reader with which to unlock the phone or make payments. It has a system of gestures in order to access a custom menu by sliding over the button. 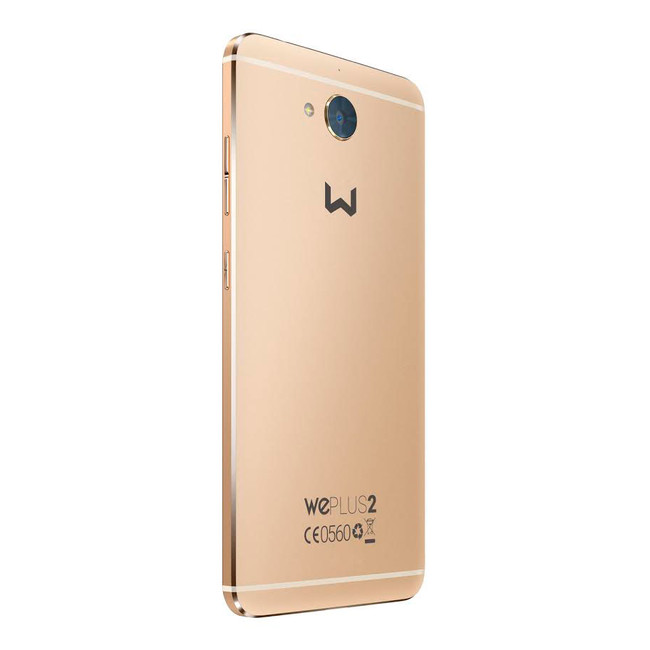 In terms of cameras, the new model mounts a main sensor Sony IMX258 13-megapixel lens with f/2.0, autofocus and video recording FullHD, while the front camera goes up to 8 megapixels and keeps the f/2.2 lens. The two cameras carry LED flash.

we have Already talked about some differences between the wePlus and the wePlus 2, but they are not the only ones. The new smartphone from Weimei also improved the section’s performance, and does so with a processor Mediatek Helium P10 that is accompanied by a GPU Mali T860.

Also makes a leap in memory with 4 GB of RAM, and doubles the storage to up to 64 GB, more than enough to be able to store all kinds of files, while maintaining the option to expand the total capacity with a MicroSD of up to 128 GB.

The wePlus 2 features dual-SIM slot and has improved its WiFi connectivity with standard 802.11 ac, but still does not count with NFC connectivity. Weimei also includes noise-cancellation microphone, speakers with DTS sound and a LED notification, all powered by a battery 3.130 mAh and with weOS based on Android 6.0 at the helm.

Mobile phones are one of the gifts star in the christmas campaign, and Weimei don’t want to be late, that’s why the new Weimei wePlus 2 will be available starting today, December 12 in your web page, and other usual outlets.

The device has only been released in a shade of gold-and a single version of memory (64 GB). The price of the terminal is 329,99 euro.

More information | Weimei
Xataka Android | Weimei We Plus, analysis: thin, efficient, and with flashes of personality

–
The news Weimei wePlus 2: more resolution, power and fingerprint reader for the new ‘flagship’ of the Spanish brand was originally published in Xataka Android by Amparo Babiloni .

Download WordPress Themes
Download Premium WordPress Themes Free
Free Download WordPress Themes
Download Premium WordPress Themes Free
online free course
download samsung firmware
Download Nulled WordPress Themes
download udemy paid course for free
Weimei wePlus 2: more resolution, power, and fingerprint reader for the new ‘flagship’ of the Spanish brand
Frank Darabont says that ‘life imprisonment’ (‘The Shawshank Redemption’) could not be made in Hollywood today
have Already spent a whopping twenty-five years since estrenase the won...
So the animation would start button Android 7.0 Nougat
In Google take a few busy with the details of the month will be the n...
Everyone wants to create the next eSport, few will succeed
Electronic Arts wants its games are eSports, but need more than good ...
The trick to recording an audio in WhatsApp and send it when you want
The audio or voice notes WhatsApp have been facilitating both the life of ...