Welcome to ‘The Push’, the amazing reality where you can kill a person 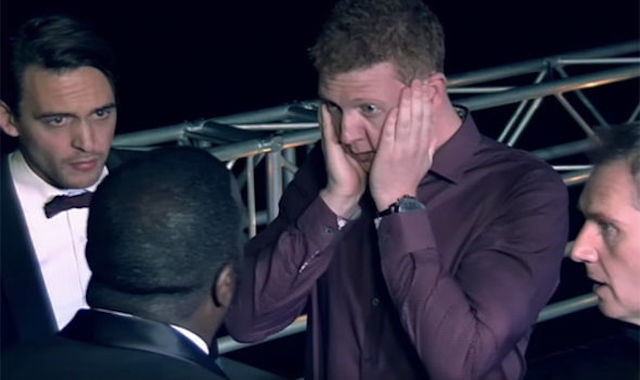 Who has not been seen in a situation in which you have thought: “fuck it, we are finished with it all at once”? Well, it may not be something that ronde by the heads of all the world, but we have always been mysteriously attracted by risk, by vertigo, by living in a movie Alfred Hitchcock. Or ‘The Game’.

We will, secure that while you could see the film of David Fincher you could not stop thinking: “I wish that I something might happen to me”. Yes? Well, congratulations, ‘The Push’ is your new favorite program.

Derren Brown she has spent fifteen years giving war on television. Mentalist and illusionist british, he made his debut on the small screen back in the year 2000 with ‘Derren Brown: Mind Control’, and since then has produced a multitude of shows, designed for both scenarios as for the television. In your resume, you can also find books on magic geared to professionals and amateurs.

in Addition, it has also created several series and special programs, such as this amazing ‘The Push’ that you can find on Netflix.

Brown says not possess any power, paranormal, and their acts come to be designed to expose the methods of those who do, like those healers or mediums that can ruin lives. In his performances, Brown explains that his effects are achieved through “magic, suggestion, psychology, distraction and spectacle“. What comes to be a magician. But a magician’s brain.

despite coming with the label of “Netflix Original” (as numerous series that are not in the original platform), ‘The Push’ is in fact ‘Derren Brown: Pushed to the Edge’, issued on January 12, 2016 on Channel 4, and that has changed of title for the occasion. Something that has nothing wrong if we take into account that outside the Uk this is not a particularly popular or hardly have access to their previous work.

‘The Push’: murder in “prime time”

What is proposed by the mentalist in their last perverse game is nothing that has not been done before: the very dog has years of sinking psychologically to the (in)volunteers who dared to appear in their shows, either by killing the poor Stephen Fry, killing kittens, or kidnapping babies.

In this program, and it is better not to enter in details, we will continue for one hour to a poor red-haired and citizen random called Chris, you get in a mess gargantuan that include an important series of crimes that could end with his life.

you Can agree or not, and we don’t know the small print of the contract that mediates between the two parties, but as a social experiment, ‘The Push’ is a milestone in the whole rule and the most powerful ever seen on tv. Brown shows how fragile and manipulable we are little that somebody, who don’t need to know, press the appropriate key. 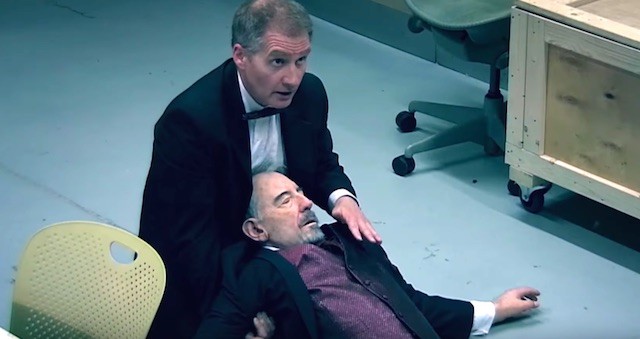 Riddled with hidden cameras, live communication, extraordinary actors and few special effects are absolutely amazing, ‘The Push’ places the spectator at the first car of an emotional roller coaster in which you laugh, will take the hands to the head and you will enjoy as a child in the park of attractions visceral, sometimes, differentiate man from other animals.

How may or may not recover one of the sequels after an hour in the middle of a soiree of this type is flour of another sack. Prepare the popcorn, fire up Netflix, and let yourself be carried away by the fun of human cruelty. Oh, by the way: the less you know the better. 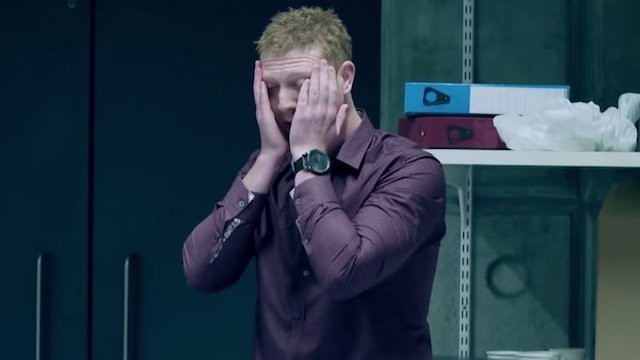 why Eurovision is the worst enemy of operación Triunfo

Algaenergy: how to use microalgae to clean the air and produce food?

I’m a millennial and I flipa 'idol'

–
The news Welcome to ‘The Push’, the incredible reality where you can kill a person was originally published in Espinof by Kiko Vega .

Welcome to ‘The Push’, the amazing reality where you can kill a person
Source: english
May 5, 2018