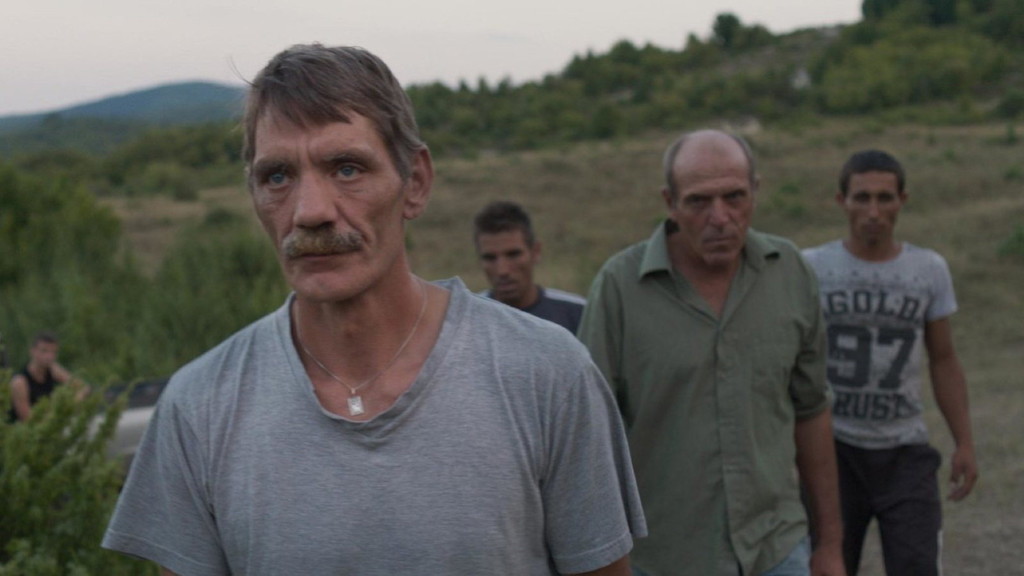 like other many —perhaps the vast majority of them—, the rules imposed by the tyranny of the genre are there to break them. The application of this maxim have finished popping some of the films most stimulating of all time, the hybridization, and the flight of time frames, spatial, reasoning, and stylistic usual have brought a freshness and open fans of infinite possibilities.

Probably, one of the categories that has most benefited from all this is that of the western, whose escapes from the Wild West of the late NINETEENTH century and their dabbling with other territories, cultures and time periods have been allowed to stay almost unchanged throughout its one hundred plus years of history.

With their new album, whose title, ‘Western’, it is shown as a fierce declaration of intent, producer German Valeska Grisebach moved to the border Bulgarian-Greek contemporary all the hallmarks of the genre to portray the socio-political reality and economic of the area through the dry look of a cowboy German in a story that is captivating, absorbing and masterfully directed.

In their extensive and, at times, arrhythmic hundred minutes, ‘Western’ replicates your way to the archetypal argument “western films” in which a group of settlers emigrated to a foreign land in which would be his more and his less with the local, a priori, hostile and suspicious of the newcomers and their intentions. 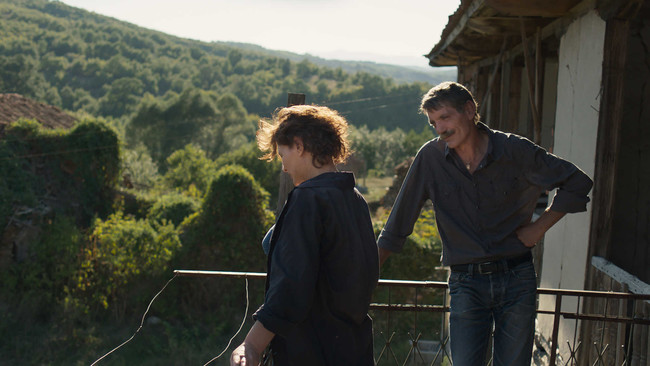 In this way, Grisebach moved to her motley group of German workers in Bulgaria rural rodearles of some beautiful natural landscapes, green and alive —in contrast with the landscapes of deserts and dusty’s own western—, in that the feeling of constant threat adds density to an atmosphere that rises as the true protagonist of the film.

in Addition to note your sources of reference, the title of ‘Western’ refers to the condition of your taciturn and chary of words the main character, come to a foreign territory from the west to try to find himself by establishing links with nature and the locals in a trip inside much more transcendent than any of the conflicts “earthly” that raises the tape. 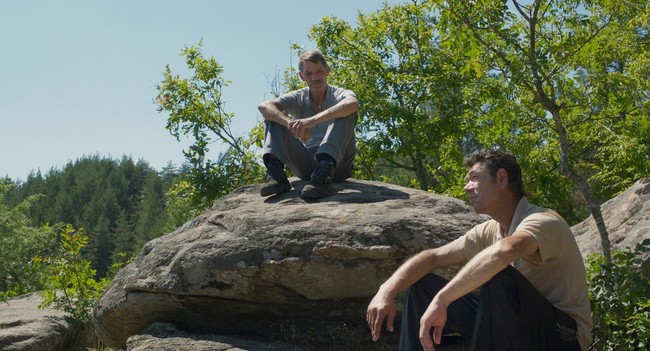 With all these ingredients, the director provides a look unique, personal and full of style to the genre; amazing their sensitivity and skill to analyze and represent the masculinity, and succeeding fully to thwart an anticipated outbreak of violence, packing your climax in one more of the countless small details that become ‘Western’ in a thrilling jewel that does not understand the labels or canons presets.

season 2 of 'Westworld' is a wild: the best of the western and science fiction taken to the extreme

Pocket, the beauty and simplicity embodied in bags handmade

–
The news ‘Western’ twists the codes of the genre to give rise to a unique jewel in its kind was originally published in Espinof by Victor Lopez G. .