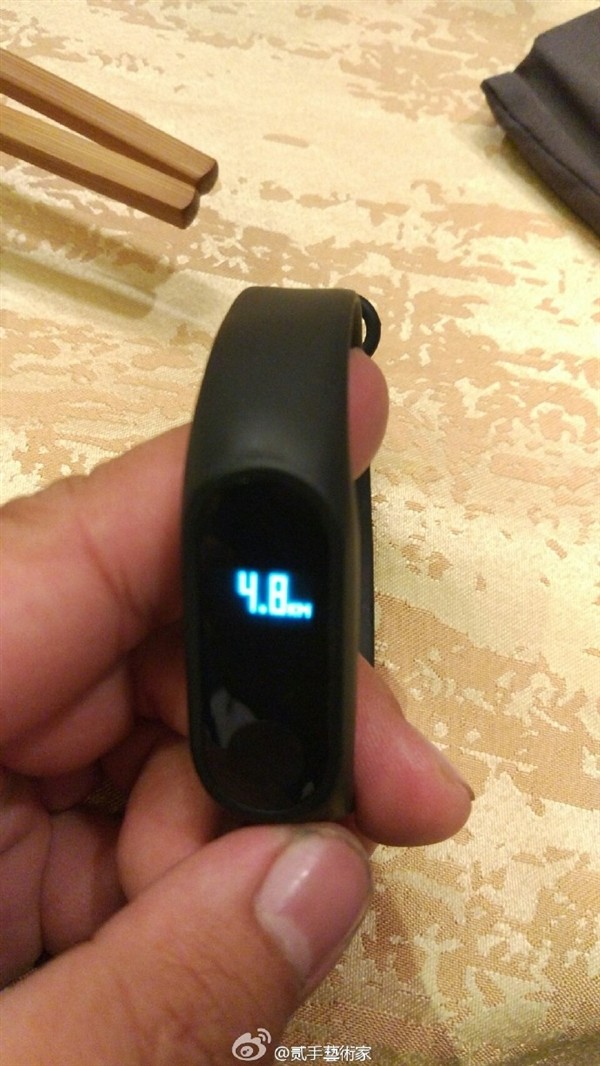 On Tuesday 10 May was marked on the calendar for the presentation of the Xiaomi Max, a phablet ​​perhaps too large , which arrives with the new version of Android software customization house, MIUI 8.

Though expected at first also the announcement of the 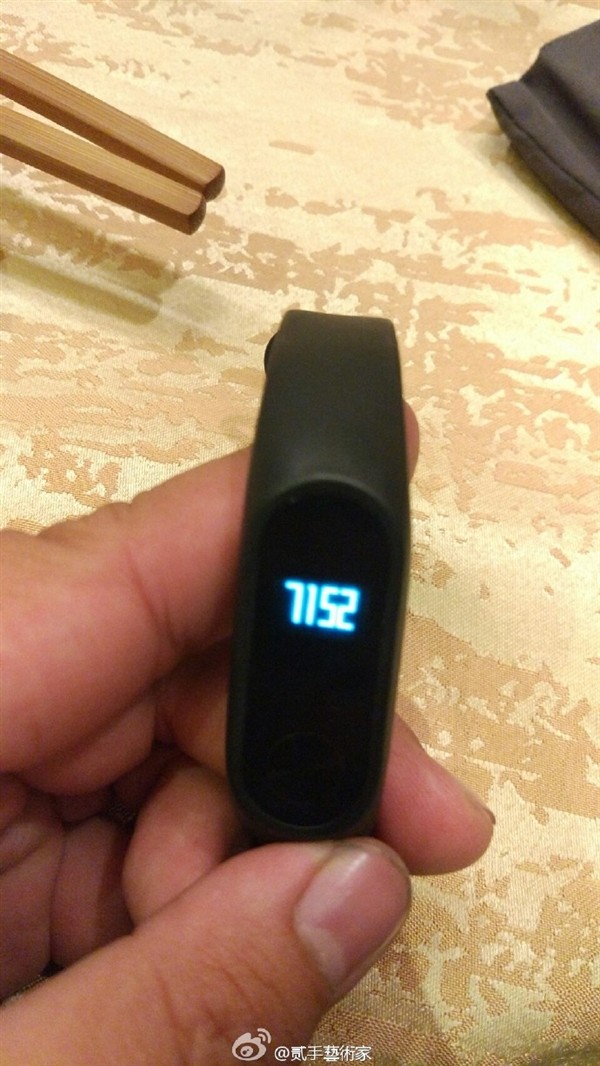 As seen in the images, the Xiaomi Mi Band 2 lets up at any time the results of the activity that is making its wearer without consulting the mobile app. In it you can see in real time the number of steps taken since the counter was reactivated, the speed at which you walk or run and heart rate .

On the other hand, as was already known, the bracelet also provides at least a couple more data that are not related to physical activity: time and the remaining battery level. Of course, it also gives the option to keep off to avoid consuming power needlessly screen.

There is no information on the date and launch price, but is expected to Xiaomi Mi Band 2 out low-cost as the previous models, and is available in around summer. After the delay will be only one month.

More information and images | mydrivers Engadget Android | Xiaomi My Band 2, with LED display and a 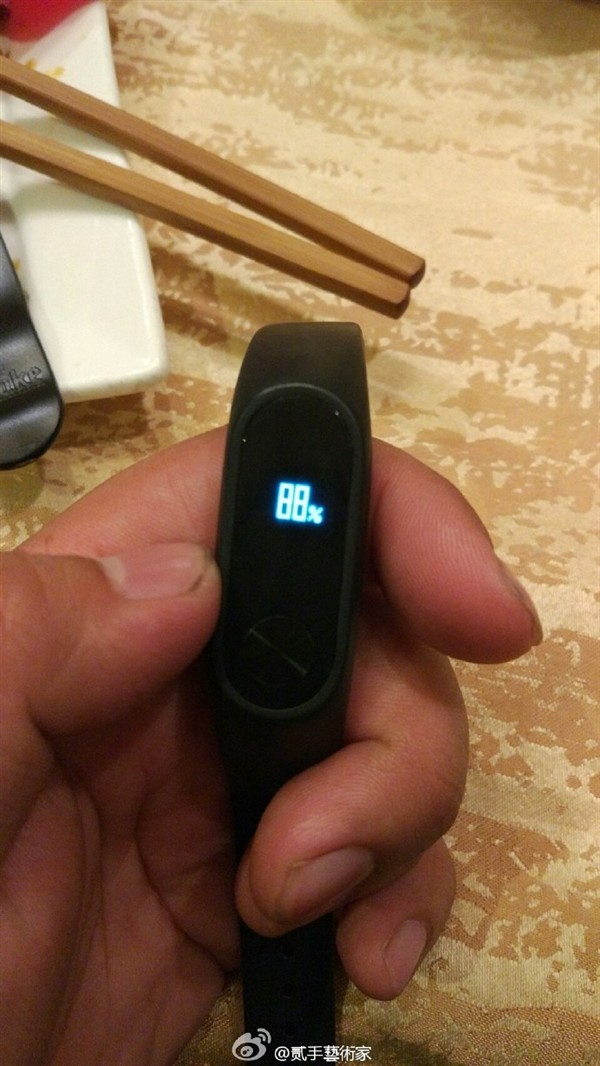 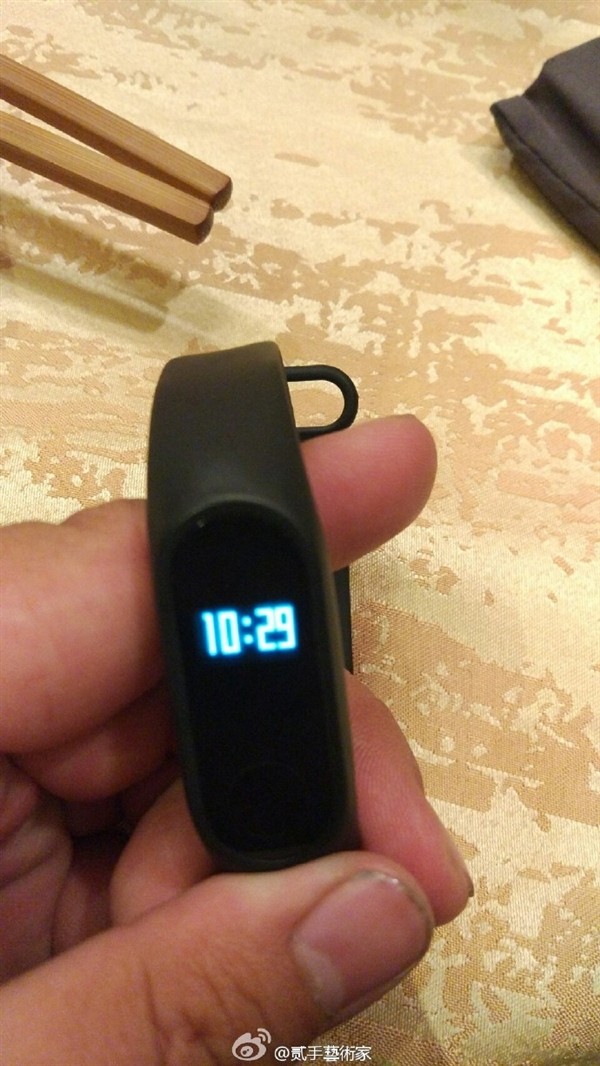 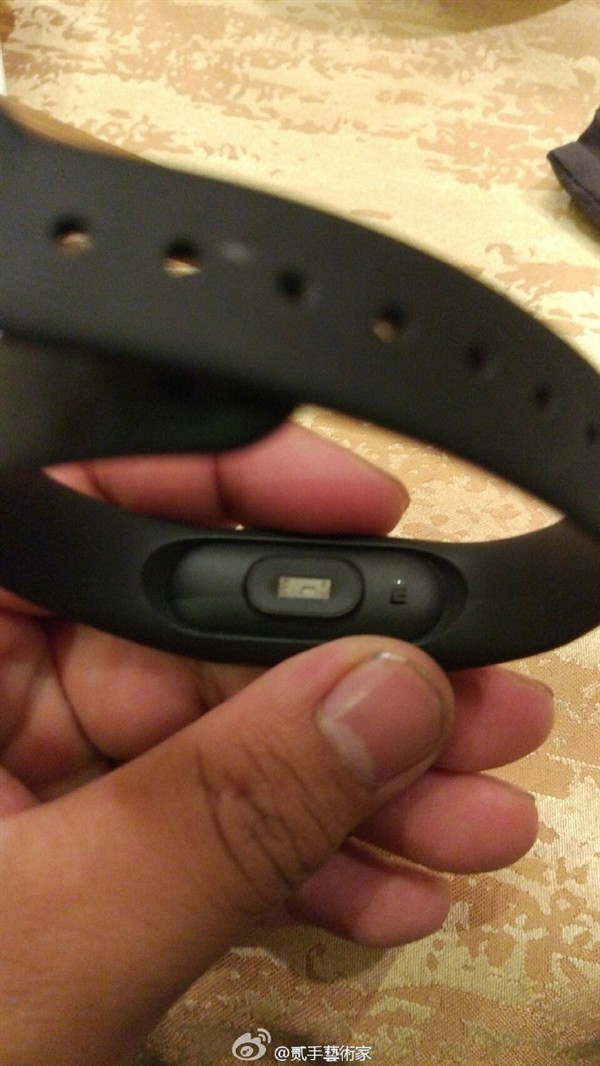 –
The news What information displays the Xiaomi Mi Band 2? was originally published in ​​ Engadget Android by Sergio Figueroa .