What is the reskin, when developers produce apps to create new apps 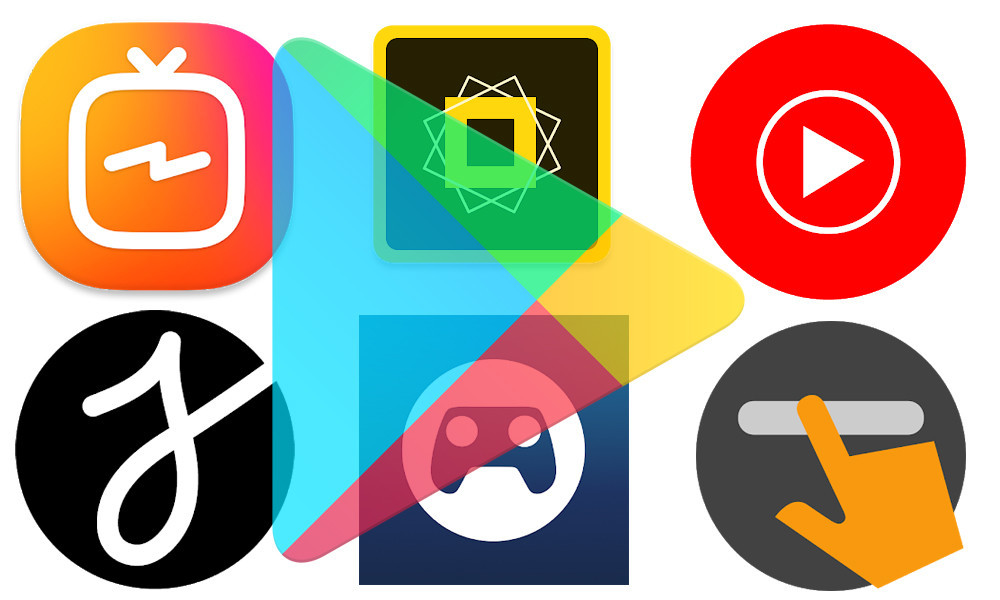 The mobile applications have become one of the foci of development are most important. And it is logical that, with the immense park of smartphones around the world, sneak successfully in a small fraction is usually report enough benefit. And at this point there are two ways of acting: dump of all the effort on a single application or to diversify the portfolio with multiple apps. Although, of course, the effort involved in the development of several applications does not have to be a lot more broad.

If you visit with frequency stores such as Google Play Store, you may have noticed that there are a variety of topics with examples that they usually look like too. If you are looking for related apps battery antivirus or it won’t be strange to bump into clones, however, appear with different developer name. Even there are those who do not hide and aim to reach the maximum audience with a variety of apps, all identical (or nearly so). This is what is known as reskin or reuse of the code. 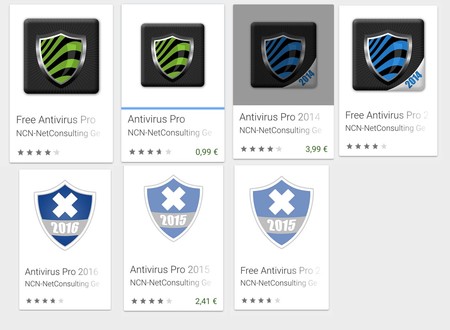 Different versions of the same application

The reskin is something that is usual in the development of applications and games. For example, if a new app is the continuation of a previous development, you do not have too much sense to create the code from scratch when the application carries out the same functions. For this reason, reuse code to develop new software in appearance that maintains the same base. In games is quite common. The problem is when you go to search for an application to the store and discover that there is little choice, because they are all the same. And not always with good intentions.

The reskin can occur between applications from the same developer, and also between the different creators. Often there are apps generic with the code available for use, whether Open Source or not; so that there are developers who choose to give a finished personal to an application that is already well known. Happens fairly often in categories such as those related to the battery, cleaning the phone, flashlight apps, or antivirus, for example.

The reskin on Android is much more common than it seems: it is sufficient to dive a bit in the Google Play store to find dozens of apps identical

Aside from the apps, the games also are typical of the reskin. Developers like Rovio have been doing during the evolution of the Angry Birds, for example: there are versions of birds angry which only differ from each other by the aesthetics of the scenarios because the game itself is the same. The same happens to King with a good part of their Saga. And there is another example with which to understand the reskin to perfection: Outfit7 and Talking Tom. 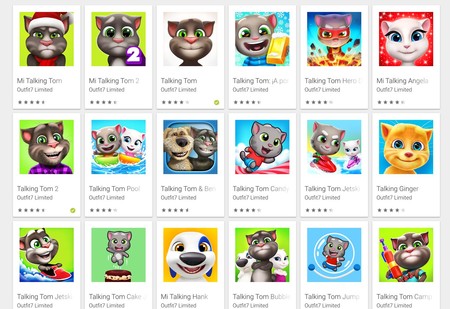 Find the seven differences between all games of Talking Tom

The reskin does not have to be something bad because, often, what matters most of an application is its interface, the most visible face. In-app sounds, for example, it does not matter that the source code is identical to that of another already similar to what you are looking for is differentiation in the layer, more superfluous, the sounds that it includes. The same thing occurs in many games: instead of adding levels to an existing title, it makes sense to create a sequel taking advantage of the great part of the work already done. And there lies the main advantage of the reurilización of the code: it is much cheaper to do a reskin an app from scratch, you also need much less time (resulting in the lower prices). 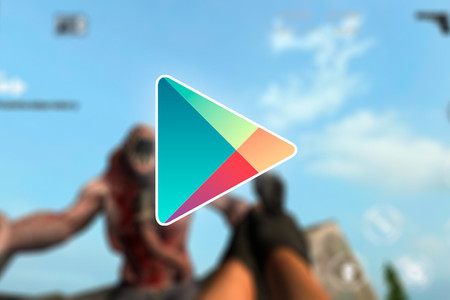 The Google Play Store currently has more than 2.875.000 applications (data AppBrain). If to this large number, we remove the endless number of apps of poor quality, and all those apps that are copies of each other, the number can be significantly reduced, also the diversity that should have any application store.

The best apps and games of 2019, chosen by the Google Play Store

we have Already seen that the reskin doesn’t have to be bad, but there are not to be trusted: often used for brew applications identical to others that have been added adware, it is not strange in the case of the clones with malware. So that you must always be aware: the more you revise before you install much better.

–
The news What is the reskin, when developers produce apps to create new apps was originally published in Xataka Android by Ivan Linares .