What was Tomonobu Itagaki, creator of Dead or Alive

we Review the career of this controversial japanese developer.

If you say that you think in games of Tecmo, there are probably two names that you come quickly to the head: Dead or Alive and Ninja Gaiden. And it is not for less, the first is one of the best sagas of fighting games 3D currently and the second is a legend of the industry, especially thanks to the spectacular reboot that was in 2004 for the original Xbox, leaving us with one of the best and most challenging action games of the history.

The golden age as a director of Team Ninja 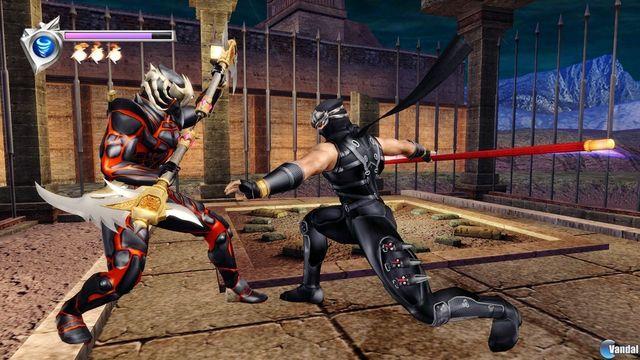 During the first decade of the TWENTY-first century, both series had a head well visible: Tomonobu Itagaki, the founder of the Team Ninja and its former director, who became especially famous as much for the juegazos that occurred as a for his controversial statements about anything that is not liked. In the end, it’s not every day you find a developer that compare with a dog to the people who play on easy.

The break with Tecmo

Whether it was one thing or another, became a common sight in the press of the video game, but his stellar career was cut short from his violent rupture with Tecmo in 2008. This divorce with the company in which he worked for 18 years was because they did not want to pay the extra that he had been promised, so that ended up being resolved to base demands. 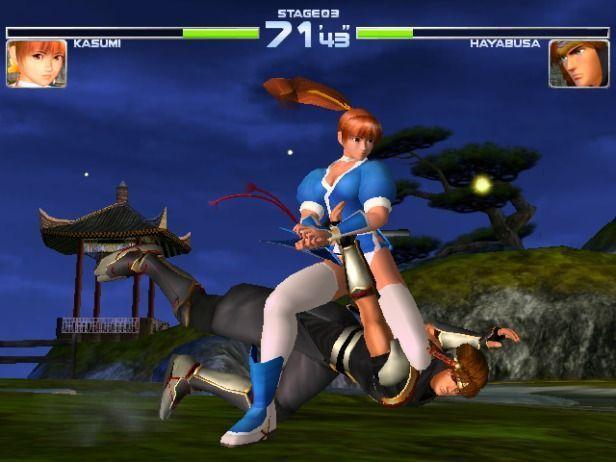 yes, this was only the straw that broke the camel’s back, because that both the creative as the company had had multiple arguments previously, among which are sexual harassment charges against Itagaki on the part of one of their employees (who claims that she was fired for complaining about it) and the bumpy release of Dead or Alive 2 on PlayStation 2, when one of the main responsible of Tecmo “tricked” into japanese to get a copy of the game still in development and sent to production without your permission, resulting in the release of a title unfinished.

Upon his departure, he founded Valhalla Game Studios together with other members of Team Ninja, and in 2010 announced that it would be the first title of the new study, Devil’s Third, an action game exclusive for the Xbox 360. Unfortunately, the history of this project, it is sadly known by all: after a multitude of problems during its development (with the bankruptcy of THQ, which was to be its editor) and years without knowing anything about him, was revived in 2014 as an exclusive for Wii U which ended up coming to stores in 2015 to be beaten as much by critics as by the public for their enormous amount of defects. 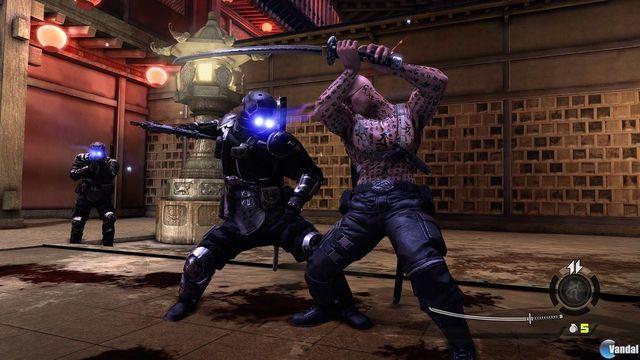 Itagaki remained somewhat more aloof from the current of the industry during all the years in which the Devil’s Third was in development, although that could not be prevented, that should make some other statement of yours, criticizing greatly the course of Dead or Alive, the saga that he created, from his departure. During this time he also said that Aerosmith and the film Armageddon came to “save him” from the depression in which it is plunged when Dead or Alive 2 was launched without end.

Of this failed project attempted to rescue its multiplayer, the only thing mildly entertaining that I had to reconvertirlo in Devil’s Third Online, a free title for PC along with Nexon, though this version never came out of Japan. 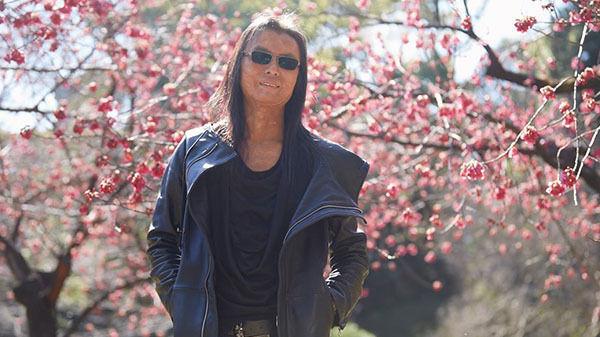 The last thing we know of him is that in 2017, resigned from his position as director of Valhalla Game Studios to become his senior advisor, which since then has not returned to starring in more news, nor has it made any announcement, disappearing from the public eye and the media almost without that we knew it. 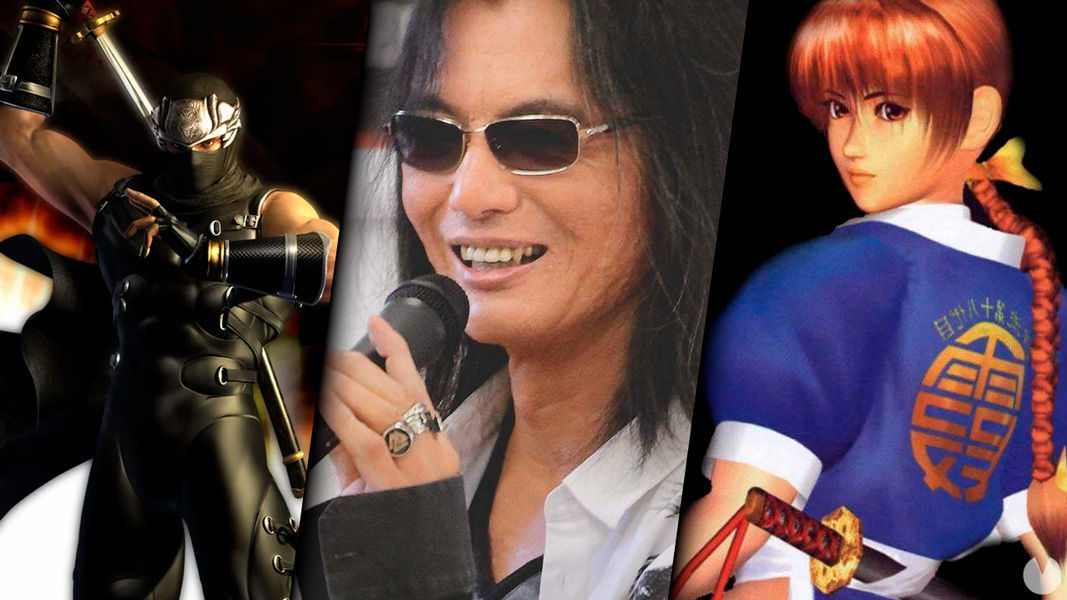 What was Tomonobu Itagaki, creator of Dead or Alive
Source: english
January 26, 2019