What your mobile may not PUBG? Then expect PUBG Mobile LITE version, the version that requires less RAM 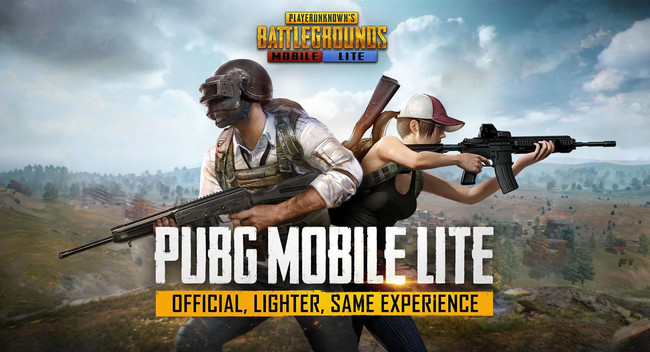 These days everybody is talking about Fortnite and his shy arrival to Android of the hand of the Galaxy Note 9, but one that takes time on the small screens of our mobile phones is PUBG Mobile, or PLAYERUNKNOWN’S BATTLEGROUNDS. Only you have a problem, to enjoy it on conditions you need a mobile moderately powerful. But not for long.

Tencent, the company behind the mobile version of PUBG Mobile has a new ace in the hole, PUBG MOBILE Lite, a special version of the popular game designed for mobile phones with less RAM, which is currently in testing in some places such as the Philippines.

PUBG mobile with less than 2 GB of RAM 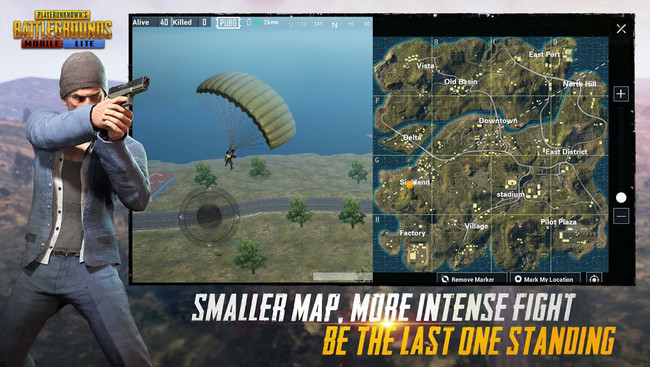 The listing on Google Play does not enter much more into detail about the differences between PUBG Mobile and PUBG Mobile Lite, so we don’t know how much RAM is in that “less RAM”, but other lines do jump out at you. For example, instead of 100 players, 40 players, and instead of being an island of 8 x 8 km, the size of 2 x 2 km. With less players, but on a smaller map. It also reduces the minimum version of Android, which happens to be Android 4.0.3 or higher.

Only for the Philippines, for now

As usual, PUBG Mobile Lite is launching in a closed region first, to test that everything is in order. You can download your APK from APKPure (it is a file XAPK, read aquí what to do with it), but will not allow you to connect to the server unless you’re in the proper region.

Or not you intend to be in that region, as some users comment that it is not complicated to cheat the system using a VPN free. We don’t recommend it too much, but if you really can’t wait and your mobile phone does not reach the minimum requirements of PUBG Mobile, there you have the option if you want to.

In Xataka Android | Fortnite for Android now available in beta: so you can install it and these are the phones that will be compatible

–
The news what is Your mobile not can with PUBG? Then expect PUBG Mobile LITE version, the version that requires less RAM was originally published in Xataka Android by Ivan Ramirez .

What your mobile may not PUBG? Then expect PUBG Mobile LITE version, the version that requires less RAM
Source: english
August 10, 2018