WhatsApp Beta includes the emoji of iOS 10.2: hello clown, shrimp and more professions and… what macbook? 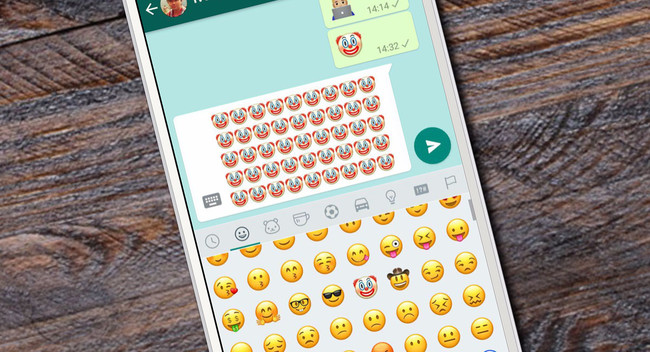 The emojis they have a problem: each device represents differently, which has given rise to some misunderstanding in the past. For paliarlo, applications like Facebook or WhatsApp have opted for different paths: Facebook has designed his own emojis, which displays in either Android, iOS, and web, while WhatsApp re-use emojis Apple, although what you’re using on Android.

The result in any case is the same: the emoji will be displayed as sender and receiver, reducing misunderstandings. WhatsApp update its emojis to be equal to those present in iOS from time to time (the last time it was in September) and now plays another reset to enter all emojis new iOS 10.2, clown included.

If you are a user of the Beta of WhatsApp new emoji you will be greeted by when you open the window of emojis: the clown, which is located just to the side of another novelty, the cowboy. Changes and new entries in the emojis don’t end there, and is that iOS 10.2 included 104 emojis new, 422 if you count all the different variants. 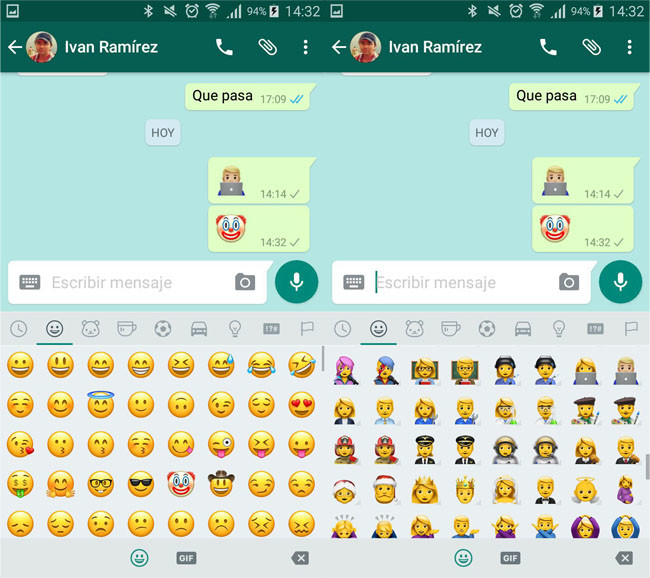 The new features are very varied and it depends on which version of the emoji you’re comparing. Are emojis based on Unicode 9.0 (like the Nougat 7.1), although in the image and likeness of Apple. In this way, the emoji of “person with a PC that” happens to use a computer brand laptop without sort to use a Macbook with the logo and everything.

These emojis (you can see the full list here) are already dsponibles in WhatsApp Beta and will soon be all over the world, so that you can start to prepare for the emoji clown, which is quite terrifying.

In Xataka Android | These are the new emojis introduced in Android Nougat 7.1

–
The news WhatsApp Beta includes the emoji of iOS 10.2: hello clown, shrimp and more professions and… what macbook? was originally published in Xataka Android by Ivan Ramirez .