WhatsApp for Android adds finally the lock with fingerprint 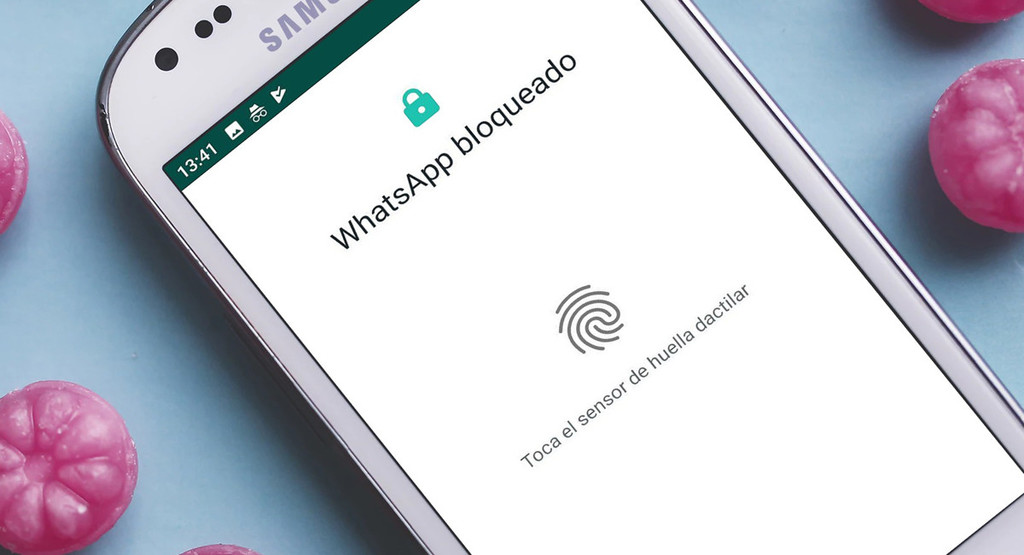 several months Ago that WhatsApp for iOS has been updated to implement locking using Touch ID the fingerprint reader of the iPhone, or Face ID, face unlock which has been with us since the iPhone X. In WhatsApp, up to the moment, this function was not available except in the beta but we speak in the past tense because the company has just made official his arrival to Android.

So what has been done to know the company through their official blog, where he announces that “we present a method of authentication that is similar that will allow you to unlock the app with fingerprint on Android phones-compatible”, that is to say, in those who have a fingerprint reader, which will come to be the majority. The update has already been deployed and it is a matter of time to reach all devices, so don’t worry if you still don’t appear.

How to block WhatsApp with the fingerprint in Android 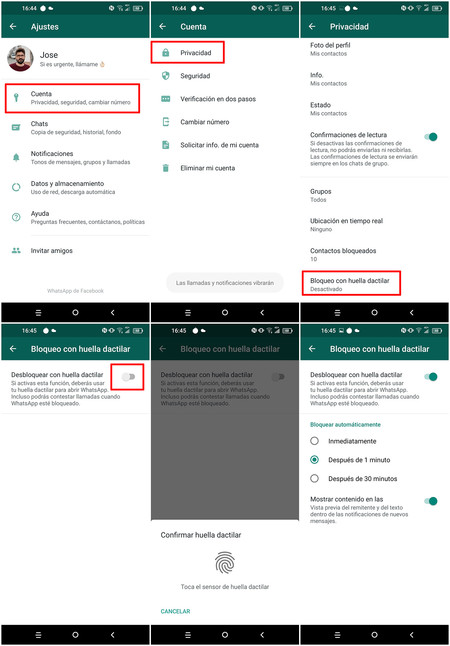 Steps to follow to lock the WhatsApp application with your fingerprint. The screenshots are of the beta version, but the procedure is exactly the same.

The procedure is very similar to that of iOS. To lock WhatsApp with footprint the only thing you have to do is follow the following steps:

The application will ask you if you want the block is run immediately, that is to say, that you’ll have to put the footprint every time you close and open the application, or give you a margin of time of a minute or 30 minutes. In the same way, you can set WhatsApp to display the contents of the messages or not in the notifications.

For the moment nothing is known face unlock, but at least we have the option to use the footprint. As we said, the update has already been deployed, so take a look at the Google Play Store to see if you have an upgrade pending, or, if you prefer, go directly to the tab of the app from the link that we leave below. You can also try downloading the latest APK from the web. Google will improve the face unlock Pixel 4 requiring that the eyes be open, "in the coming months"

–
The news WhatsApp for Android add finally the lock with fingerprint was originally published in Xataka Android by Jose García Nieto .