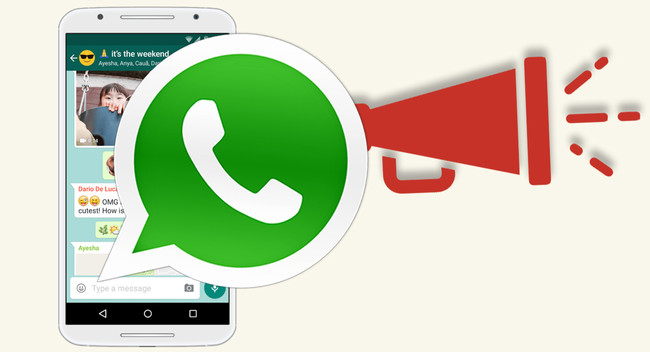 WhatsApp continues its battle to ensure that their groups are increasingly most relevant. We’ve talked about it ever, and it seems that the latest news that has been launching the social network messaging -whenever more social and less messaging– point to this type of **mass communications where even is at a disadvantage compared to the alternatives.

When it comes to getting a message to a group ample of persons, of a more direct and intrusive using a page of Facebook or a tweet, the applications messaging as a Telegram, are the most appropriate channels. In fact, the application roller is the chosen by many brands. and is that the groups in the Telegram are advantages quite clear it seems that WhatsApp is ready to overcome, as the innovation that today we are dealing with. 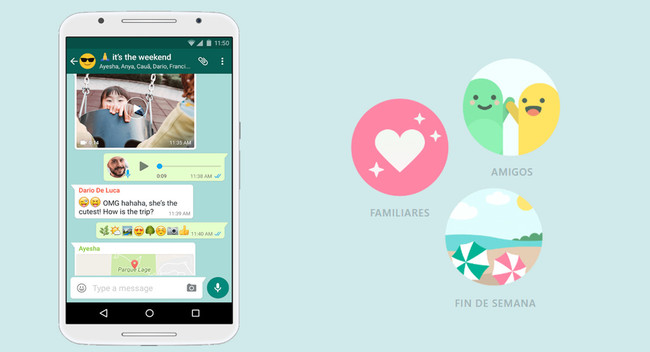 The latest novelty in WhatsApp has come a little a little bit strange. No official announcement, nor even a direct filtration the usual WABetaInfo. This time has been one of their tweets which, quite evening, we discovered this functionality, it seems that WhatsApp would be testing:

Some users are able to use the Send Message feature, that allows to restrict messages in groups.
They are using a modded WhatsApp version, so they can already use the feature.
Please, wait the official release (really soon) to use it: it’s *not* safe to enable Send Messages now!

We analyze what that reveals to us this tweet exactly. On the one hand, WABetaInfo assumes that there is a new functionality, called Send Message, whose peculiarity is that it could restrict messages in groups. On the other hand, warns that to use this feature only possible in versions “moddeadas” of WhatsApp and, therefore, is not secure.

how Come the broadcast message in WhatsApp?

it would Not be too far-fetched to imagine that the decision to restrict to or not the ability to send messages in a group would be in the hands of administrators, by the same logic of functioning of the chats with multiple users. Also why the latest news I have given more choice in the groups.

In this way, we would be faced with two scenarios: either that the managers you could censor the participation of any member of the group, silencing them completely; or, going a step beyond, that the administrators would have the ability to restrict the broadcast of messages so that only they themselves could submit content. 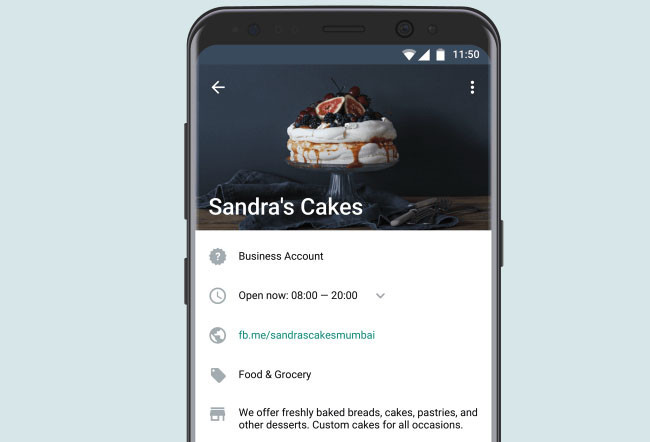 This last is an option that also exists in the broadcast messages Telegram, in which the rest of participants in the group or supergroup are only passive receptacles of the information: there is no possibility of replication. A fantastic tool for a brand or company to communicate their latest innovations, policies, or promotions, all services that would fit perfectly in a service more focused on the business, as is WhatsApp for Business.

In Xataka we have already explained once why it is bad idea to use third-party applications to use WhatsApp. Basically, the messaging service you could end up expulsándote of your platform and your number associated with it, it would be outside. 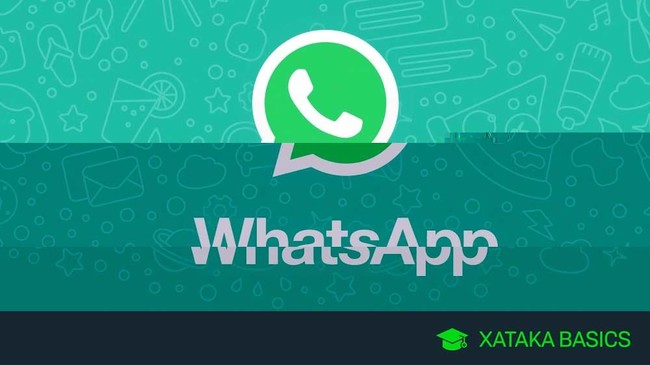 In WABetaInfo have explained something similar in respect to this novelty. For the moment, the only ones that have used the new function are, in his words, those with applications “moddeadas” do not use the official channels distribution of WhatsApp. WhatsaApp, explains, “I could detect who is using a new tool, illegally” and allow them to continue using the platform.

What I mean for “it’s not safe to enable ” Send Messages now”: WhatsApp can remotely track who is illegally using a new upcoming feature without permissions, applying to ban the action.
For this reason I always recommend to use official WhatsApp versions.
Please wait a **bit** longer 🙂 https://t.co/gwdVl3lRgo

For this reason, from Xataka we insist on the recommendation do not use clients of WhatsApp third-party and wait for the new functionality appears -if you just really doing – in one of the official channels, even in the Program Beta of WhatsApp where exactly would fulfill his function opening features experimental.

Via | WABetaInfo
Xataka Android | WhatsApp wants to be more relevant to the groups: these are their latest news

–
The news WhatsApp prepares a new type of groups in which only administrators will be able to speak was originally published in Xataka Android by Toni Noguera .