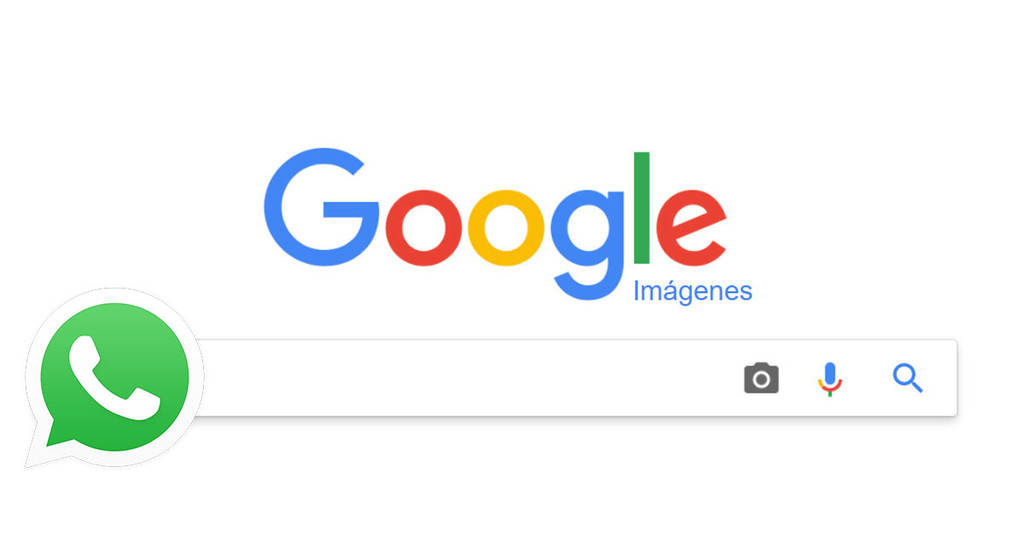 According to have been discovered in WaBetaInfo, in a future WhatsApp will make it easier for look at the image search, reverse Google Images the images you sent to a chat. It is something that you could do before, but manually or installing applications.

The function is not at the moment active, but its performance seems to be pretty straightforward: in the context menu that appears by doing a long tap on a photo, will add the option search image, send the photo to the Google image search. The result will open in the browser.

Another tool against the ‘fake news’ 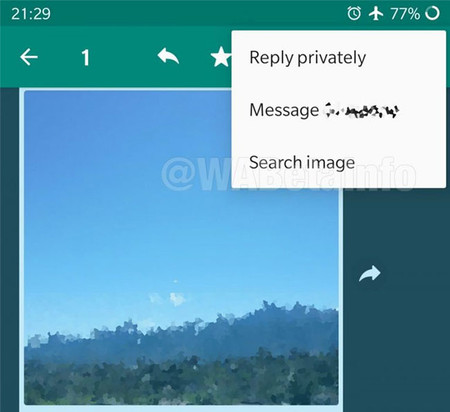 In terms of add-ons for a messaging application, the truth is that a shortcut to do reverse lookups of images is not the first thing that comes to mind. However, it makes much more sense when we remember that several of the new features of WhatsApp over the past year focused on reducing the spread of fake news in your network, such as the limit of message forwarding.

Until this novelty is not presented officially we don’t know what is its reason for being, but a clear utility that I would have would be to send images sent to us in a chat to see where it comes from, and presumably more data about them and their context. For example, if someone sends you photos of an event years ago and makes you believe that it is related to something that is just passing by, looking for the image you could discover the cake.

According to comment in WABetaInfo, this reverse lookup is performed using the API of Google Images, and the end result is shown in the browser. Obviously, to carry out the search you need to send it prior to the servers of Google.

By the time this quest is not active for anyone yet, but the latest beta version of WhatsApp already makes visible some of the emojis hidden they were not in the selector of emojis of earlier versions.

WhatsApp renews its menu settings: these are your keys

–
the.news WhatsApp let you search in Google Images the pictures received in a chat originally.published.in by Ivan Ramirez .