WhatsApp would be working in a dark mode 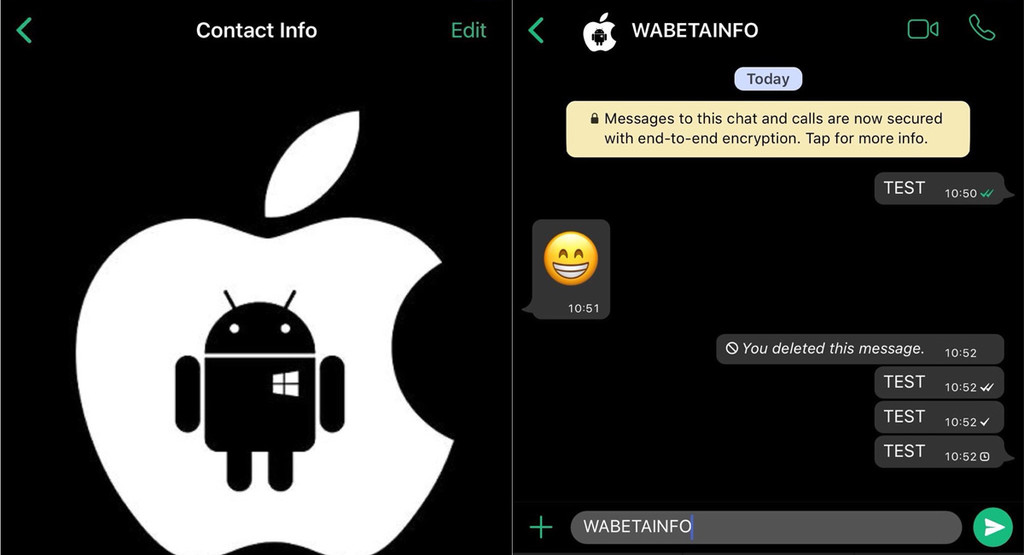 There are those who would prefer that the applications have a clear tone and those who prefer to have a look dark. Confirmation of the information collected by WABetaInfo, the latter were in luck: WhatsApp would be working in a dark mode for your application.

For now it is only a matter of rumor (the images that accompany this article are a concept of how they would look and not an official design of WhatsApp), although it is true that the dark mode is being introduced recently to a large number of applications such as YouTube, Teléfono or

The black background will come to WhatsApp… maybe

WABetaInfo has uncovered previously many of the innovations that we have recently received on WhatsApp, as they were the group video calling or stickers (which, by the way, we’re still waiting for), so we have reason to trust the information when they say that WhatsApp is working on a dark mode.

we don’t have any screenshot of how it will look this dark mode, if it will be black AMOLED, or simply dark, although WABetaInfo ensures that “there are many references hidden in the dark mode”, so probably still is not finished and what we will see in the future.

If you would like to see the dark mode in WhatsApp, the best thing is that you armes of patience. We have been talking about the stickers of WhatsApp from the beginning of the year and, although they seem to be ready from months ago, are not yet available. In any case, with WhatsApp you never know, the same thing comes the dark mode in a few weeks in a month… or next year.

Via | WaBetaInfo
Xataka Android | Google continues to expand the dark mode in your applications: some users can already try it in Google Feed

–
The news WhatsApp would be working in a dark mode was originally published in Xataka Android by Ivan Ramirez .