When Disney was copied to itself: the truth behind those scenes based on their classic animated 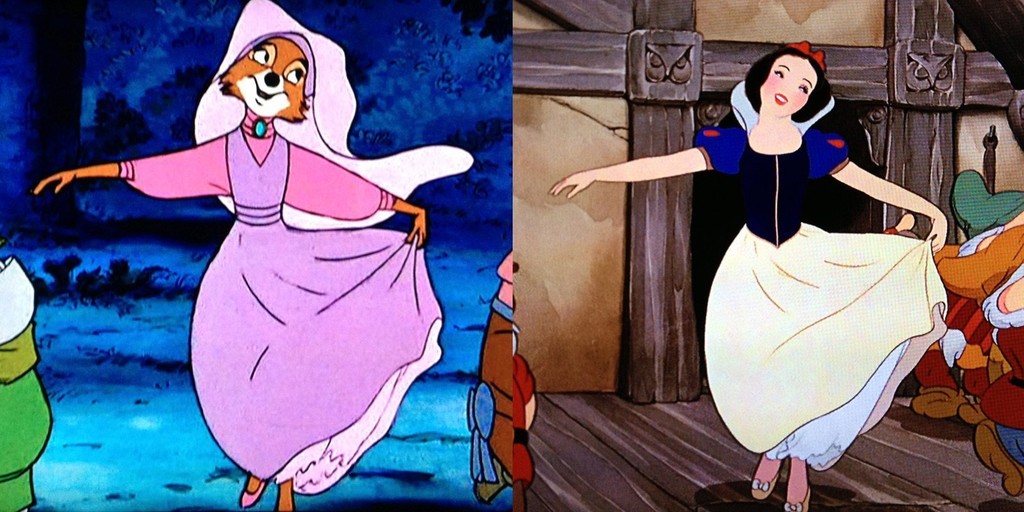 Disney controls with an iron hand the world of the seventh art in the present, but it was not always so. There was a time in which his future depended exclusively on the success of its animated films, which led the company on several occasions to reuse scenes seen in previous productions.

The most common theory of what led to Disney to act in this way is so that saved time and money. In some cases it was a way of continuing to take advantage of the large investment made to ‘snow White and the seven dwarfs’, for which it is used roto to make drawings from recordings with real people, but what is certain is that the reason was in fact another.

Scenes Disney that are traced.For lack of time or to adjust budgets,some films take the model of older Tape and recycle pic.twitter.com/IwUszb1Y79

Scenes Disney that are traced.For lack of time or to adjust budgets,some films take the model of older Tape and recycle pic.twitter.com/IwUszb1Y79— FRANCIS GARCIA (@FRANC1S_84) March 24, 2019

it Was the animator  Floyd Norman, who participated in tapes such as ‘101 dalmatians’, ‘The jungle book’ or ‘Robin Hood’ throughout his extensive career, who clarified the responsible for Disney to act like this: the director  Wolfgang Reitherman, responsible of works such as ‘Merlin the enchanter’, ‘The aristocats’ or ‘The rescuers’, in addition to the three titles mentioned to illustrate the work of Norman. 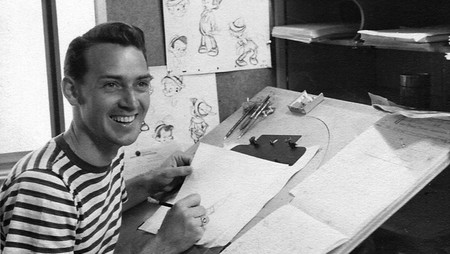 The reason is much more mundane than we might expect since Reitherman simply wanted to bet on insurance by using scenes that he already knew that worked. Well summed up by Norman:

it Is much more difficult and takes more time to redraw a scene that already exists. It is much easier and faster to just make new animation and it is much more fun for the animators. But Woolie liked to be on the safe side and use material that he knew would work. That was all.

Mystery solved. Was Reitherman the responsible for Disney to act that way, because that was something he did very often in his time is something that no one can argue…

Here is the trailer of 'Frozen 2': a first and exciting preview of the highly anticipated sequel to Disney

–
The news When Disney would be copied to itself: the truth behind those scenes based on their classic animated was originally published in Espinof by Mikel Zorrilla .