“Where is the fucking blood?”. Jason Statham reveals ‘Megalodón’ was more violent 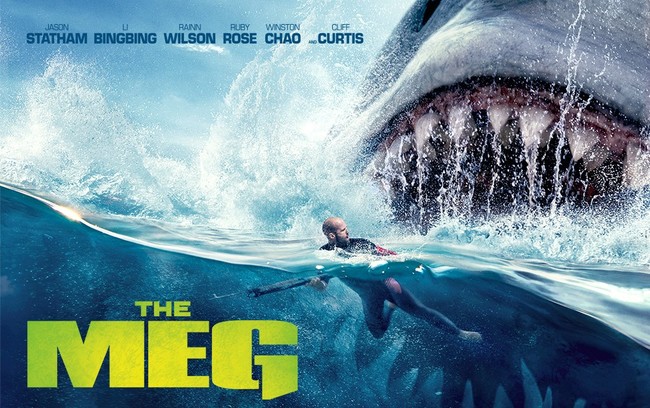 Since ‘Tiburón’ (‘Jaws’) bust the box office, we have seen numerous similar proposals, but none as effective and memorable. Even so, continue and as long as you comply as entertainment, we aim to see them. In fact, one of the biggest releases of this summer is ‘Megalodón’ (‘The Meg’), with Jason Statham and a giant shark as the protagonists.

Warner is selling the film as a spectacle, crazy and fun, and that is what it seems, however, Statham has surprised with some statements where the opinion that should be more violent. Speaking with Collider, the british star recalls that it was filmed ‘Megalodón’ two years ago and showed off its disappointment to see that the version that has come to the cinemas is very different to the one that he wanted to make.

“The script is totally different. Sometimes, you think: ‘How has the past? How has he gone from this to that?’… It was radically different. I guess, in some ways, your imagination and your perception of what is going to be, it is your worst enemy. […] It is fun, but think: ‘Where is the fucking blood?’. That is to say: there is a shark.”

it makes sense. Jason Statham acknowledges that I wanted to see the “things bloody for adults” that was in the original draft that were offered to him, and that he accepted. Unfortunately, the actor clarifies that he was the director of ‘Megalodón’, Jon Turteltaub, who later changed the focus to make a “fun movie summer” full of humor.

Strangely, Turteltaub has another version, and also regrets that the movie is not so violent as they had originally planned. However, he justifies it by saying that so you can see it more viewers, the truth is that the study was “asked” to go “PG-13” (recommended for over 13 years). What features in a revealing interview for BloodyDisgusting, of which I have taken out a couple of paragraphs that you can read below: 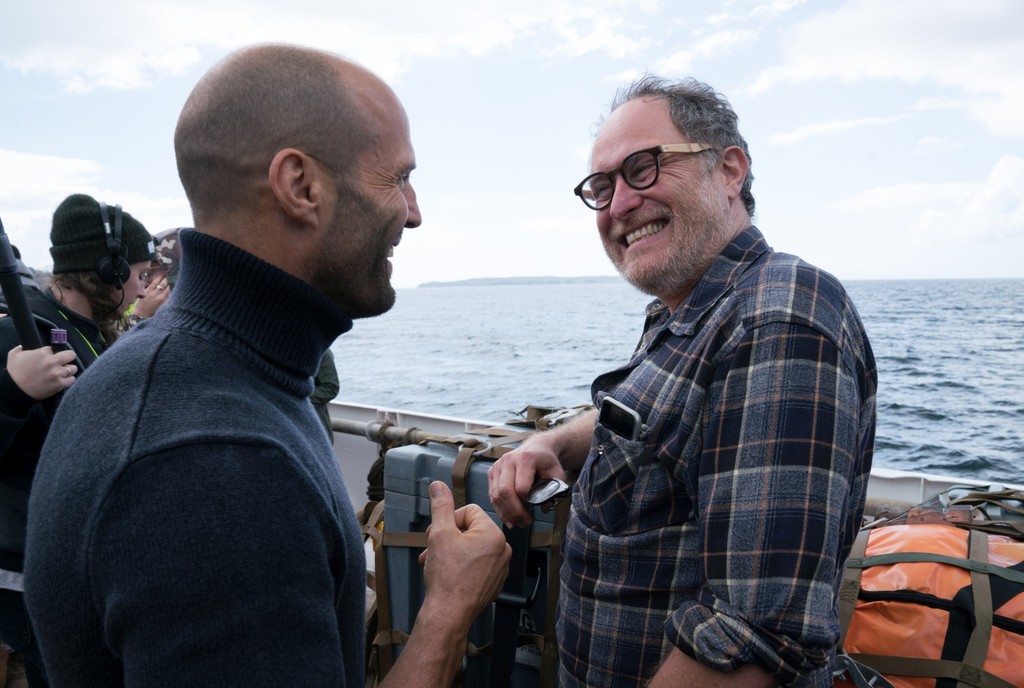 Jason Statham and Jon Turteltaub on the set of ‘Megalodón’

“My wife is happy and I am glad that my kids can see the movie, but the amount of really gruesome deaths, unpleasant and bloody than we had anticipated and we did not, it is tragic. Had fuck really good that did not survive to the final assembly.

we rode and even did a lot of visual effects to the scenes of gore. But we realized that we couldn’t maintain the PG-13 if we teach that, no way. It is a movie too funny to not let go to the cinema, the people who don’t like blood or that it is, say, under 14 years of age. I was very hesitant to cut a lot of blood and gore. Would not have done so if I thought that I was ruining the story, but this was not so. It was still good.”

I find it mind-boggling what this filmmaker. the cared about the story in a movie about a giant shark. And removed a lot of violence for persons under the age of 14 years could go to the cinema. Could go anyway, accompanied by an adult, if the movie is out for over 18 years. And that way, ‘Megalodón’ would have been what it should be. In terms of the viewers that don’t like blood… I have many other things to see!

Trailer for 'Megalodón': Jason Statham against a huge shark killer

'Megalodón' it is crazy and fun, but much less than what promised

–
The news “Where is the fucking blood?”. Jason Statham reveals ‘Megalodón’ was more violent was originally published in Espinof by Juan Luis Caviaro .